Dollar's Share in Global Trade Will Drop Once People Begin to Doubt Its Stability, Kremlin Says 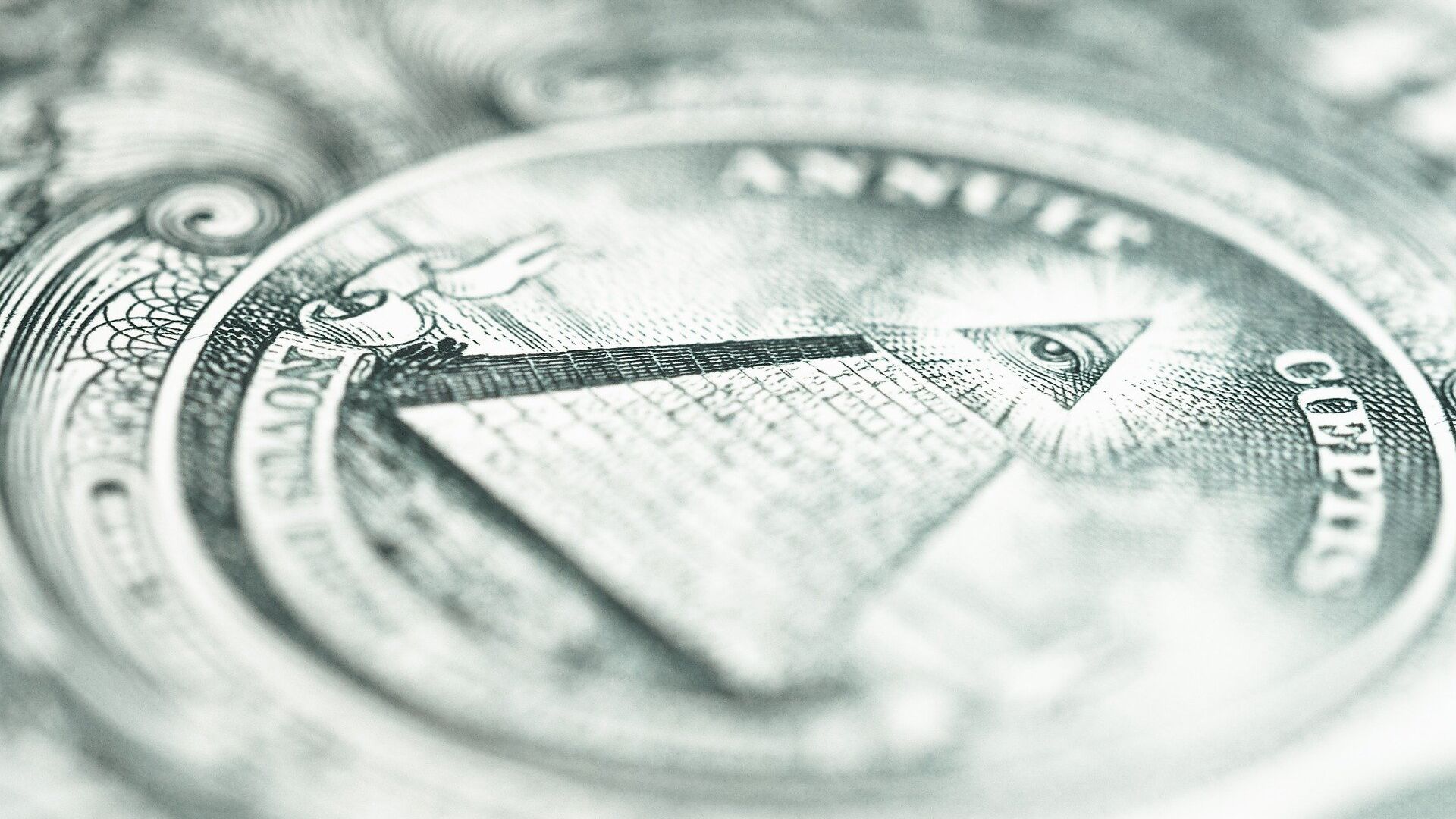 Ilya Tsukanov
All materialsWrite to the author
In the face of sweeping new sanctions targeting its sovereign debt, and threats of being cut off from SWIFT, Visa and other financial instruments, Moscow has recently gone on the diplomatic offensive, encouraging trade partners to continue to move away from the use of the dollar in trade, and to create alternative payment systems.

The share of the dollar in Russia's foreign trade operations has been declining from year to year, and the same thing will happen in countries the world over once people begin to doubt the US currency's stability, presidential spokesman Dmitry Peskov has said.

Speaking to Russian television on Thursday about recent actions and threats facing Russia in the financial and economic arena, including the possible unplugging of Moscow from SWIFT, Peskov suggested that "if SWIFT as a service shows its lack of reliability, we live in a world that's developed to such a degree that analogues, bypasses or substitutes for this system will be found very quickly."

Peskov emphasised that the Belgium-based global interbank service was one of only several financial sector services, albeit the dominant one, and if access is cut off, countries will want to use alternatives.

As for dollar trade, Peskov said he was confident that Russia's recent move away from the greenback will be emulated by other countries in time, once they begin to "doubt the currency's stability and the stability of the country issuing it".

"It's time for everyone, including the Americans, to understand that Russia is a self-sufficient country - a strong, self-sufficient state. It's impossible to restrict Russia in any area. Yes, one can try to restrain it, one can grasp one's allies by the throat and force them not to buy Russian weapons, but this will not force Russia to change its policy," the spokesman stressed.

Commenting on President Joe Biden's recent State of the Union address to Congress, in which he suggested that America was "ready for take-off" and "leading the world again," Peskov suggested that the comments sounded like "some atavisms of the previous decade - atavisms of a unipolar world." The Kremlin spokesman proposed that the Biden administration has presented the US in relation to other countries "in the role of Moses leading the Jews through the desert," but stressed that "first of all, we are not in the desert," and that secondly, "the world is much richer than the United States."

Biden's First Speech to Congress: 'Exhausting War on Immigration', Police & Gun Reforms, and More
Peskov noted that the world today is multipolar, and that Russia's President Vladimir Putin "is no longer a supporter of walking in someone's fairway, but of equal cooperation" between nations.

At the same time, the spokesman emphasised the need to come up with a sober assessment of the situation, and to agree that the US is still a superpower, and a country that accounts for a quarter of the world economy. He noted, however, that "various associations are being formed in the world which are already capable of equalling or surpassing" the US's economic heft, with China alone on the verge of catching up with and overtaking America. "Therefore, it's hardly proper for the US to claim the role of Moses."

As for Washington's recent policy of proposing negotiations and cooperation at the same time that it slaps new sanctions on Russia and accuses Moscow of a host of malign acts, Peskov suggested that US hostility is making it difficult for Putin to make a decision to agree to a summit meeting with his US counterpart.

"We do not understand the situation: we see that in words there are proposals to discuss cooperation in those areas of mutual interest... But at the same time - or the next day after these words - come actions on the 'containment' of Russia or the manifestation of outright hostile steps. This complicates the analysis of the situation from the Russian side for the president to make a decision about this summit," he explained.

Dollar Falls to Multi-Week Lows Against Euro, Pound, Yen and Yuan After Money Printing Spree
Presidents Putin and Biden spoke by telephone on 13 April to discuss relations and the prospects of a face-to-face summit in a third country in the coming months. A day after the call, the White House introduced sweeping new sanctions against Russian individuals, the financial and banking sector, and Russian sovereign debt, and kicked out several diplomats. A week after that, Czech authorities accused Russian military intelligence of involvement in a series of blasts at a Czech arms depot, leading to a new round of diplomatic expulsions between Russia and NATO countries.
Newsfeed
0
Access to the chat has been blocked for violating the rules . You will be able to participate again through:∞. If you do not agree with the blocking, please use the feedback form
The discussion is closed. You can participate in the discussion within 24 hours after the publication of the article.
To participate in the discussion
log in or register
loader
Chats
Заголовок открываемого материала