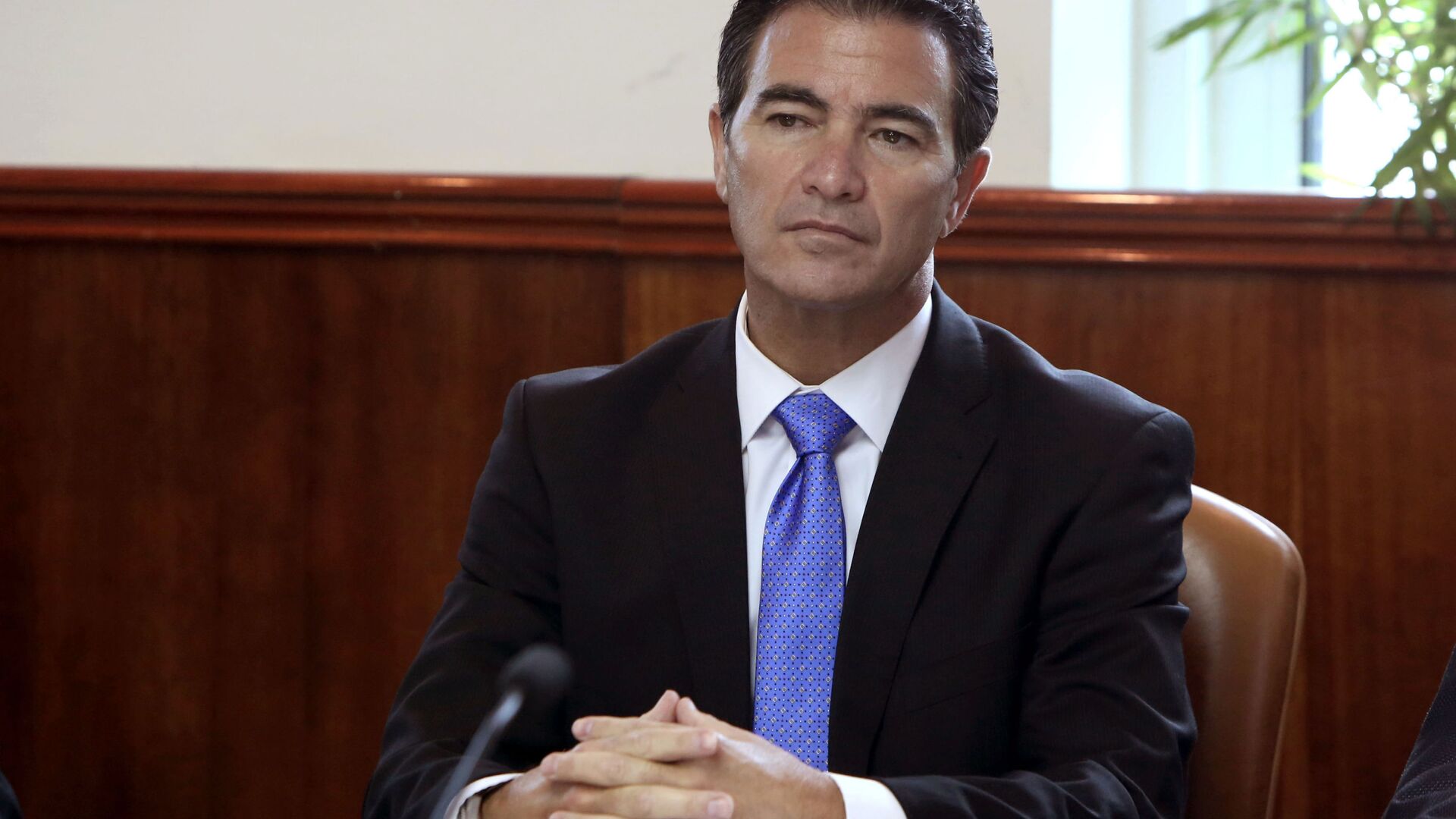 When asked about the meeting with Israel's spy chief, a US State Department spokesperson told Sputnik the department did not have a comment on the story.

"The two-hour meeting was the second this week in Washington involving senior officials from the two countries and underscored Israel’s unease with ongoing indirect nuclear negotiations between Iran and the United States in Vienna and Iran more broadly, the officials said. Although other issues were discussed, Israel used Thursday’s meeting to ‘express strong concerns’ about Iran," the report said on Thursday.

The meeting occurred amid the ongoing negotiations in Vienna between the United States and Iran on reviving the 2015 nuclear agreement. The Israeli government has repeatedly protested the US' possible return to the deal, voicing fears over Iran allegedly developing nuclear weapons. In response, Tehran has slammed the international community for hypocrisy, citing wide-spread reports about the Jewish State having obtained nukes long ago.

Meanwhile, media have reported recently that Washington is mulling lifting some of the toughest sanctions almost entirely in order to bring Iran back into compliance with the JCPOA.