Russia Has Basis for Analogue of SWIFT, FM Lavrov Says 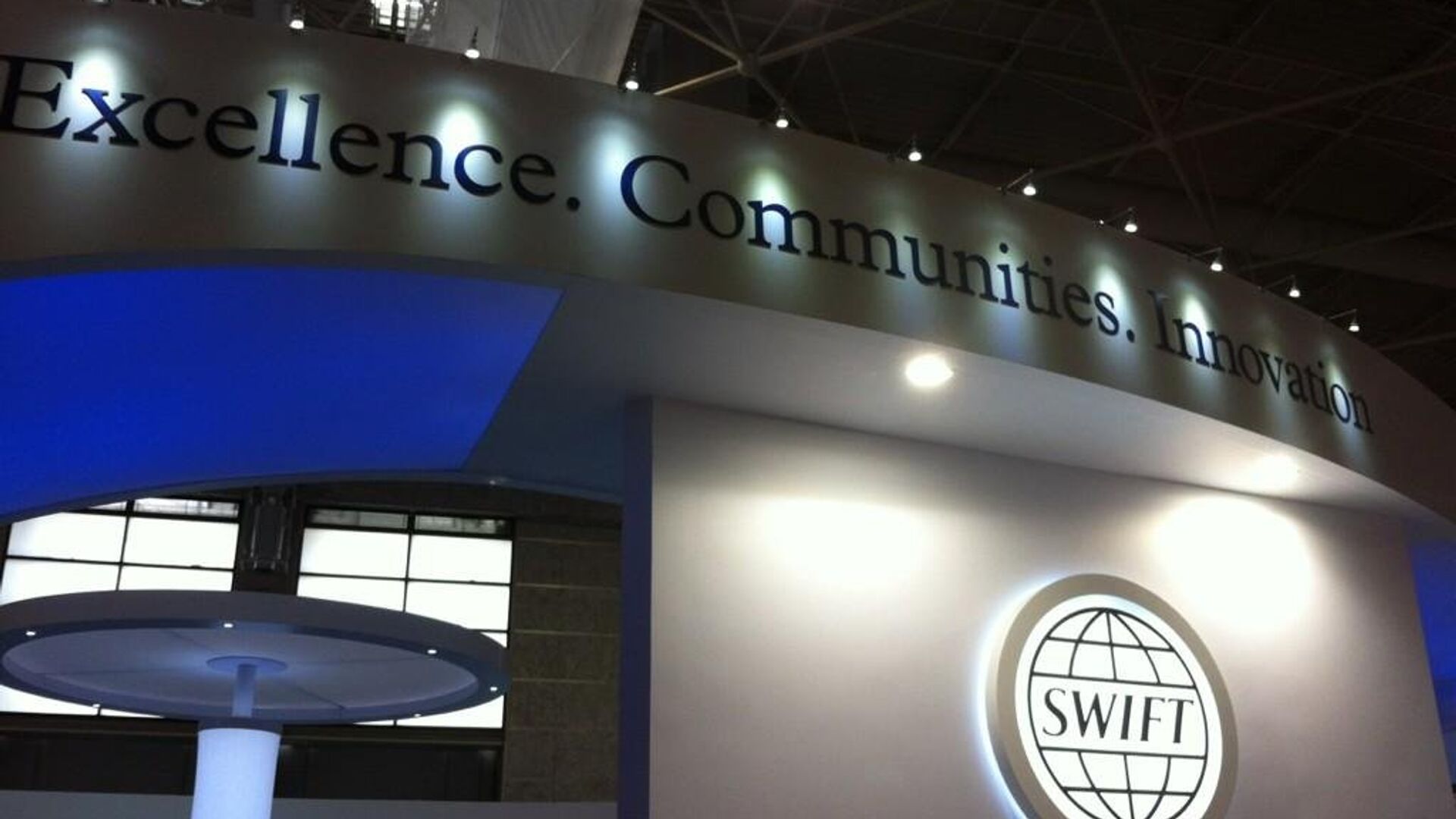 “The basis [of an alternative to SWIFT] exists. And I am convinced that both the government and the Central Bank should do everything to make this basis reliable and guaranteeing complete independence and safeguard against damage that someone may try to additionally inflict upon us."

Media have regularly reported that Russia could someday be disconnected from the network of the Society for Worldwide Interbank Financial Telecommunication as part of tougher Western sanctions.

Russia began developing its SPFS system in 2014, following Washington's threats to disconnect it from SWIFT over Crimea situation. The first transaction on the network took place in late 2017.