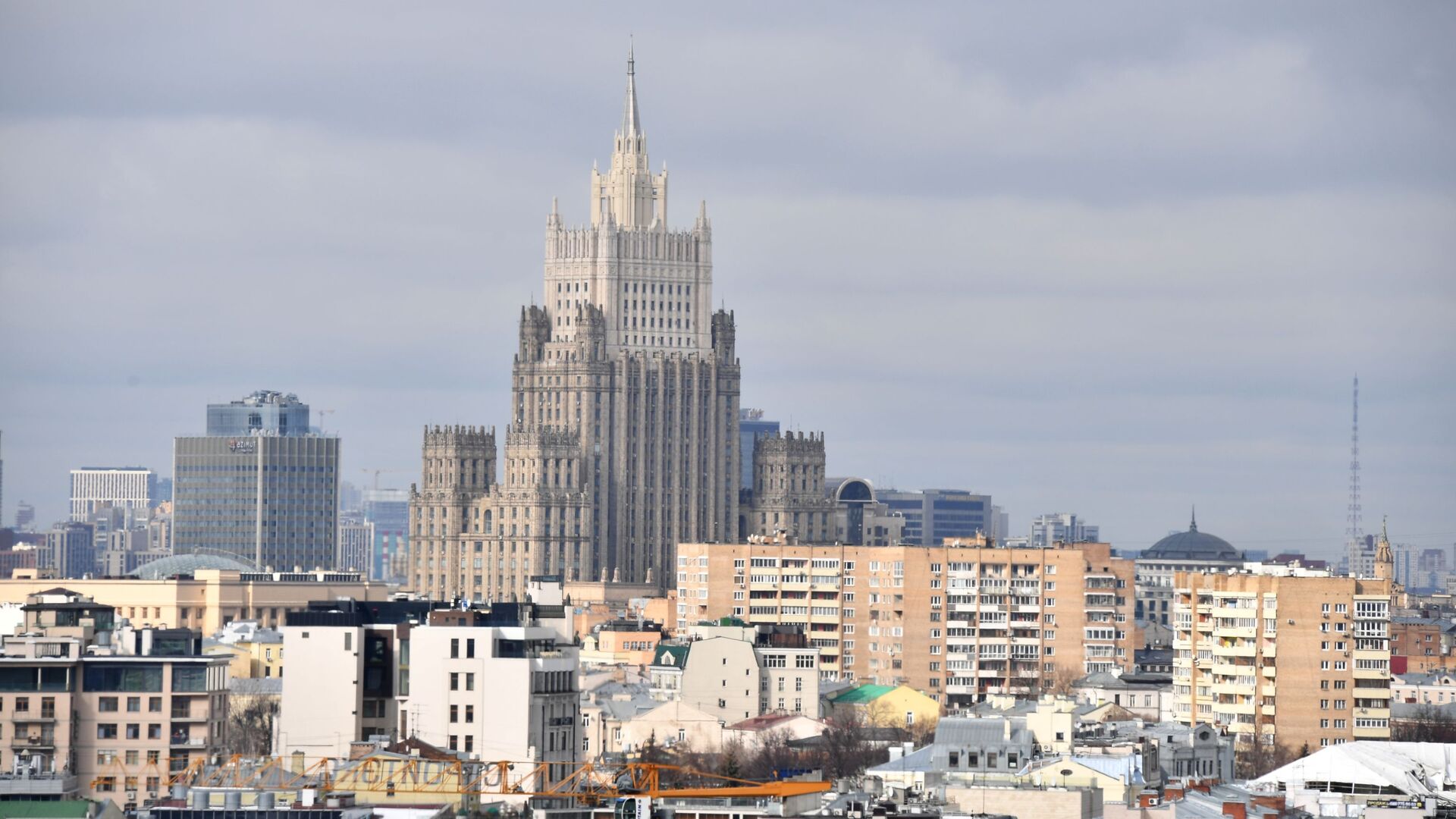 Ilya Tsukanov
All materialsWrite to the author
The tit-for-tat response follows last week's decision by the three Baltic republics to expel several Russian diplomats from their respective embassies "in solidarity" with the Czech Republic amid the spat between Moscow and Prague over Russia's alleged involvement in ammunition depot explosions in 2014. Moscow has vocally denied the allegations.

Moscow made good on its promise to respond to Latvia, Lithuania and Estonia's move to expel Russian diplomats on Wednesday, accusing the three countries of pursuing an "overtly hostile course" in relations vis-a-vis Russia.

The expulsions come in the wake of the summoning of diplomats from the three Baltic nations to the Foreign Ministry building, where the Russian side expressed its "resolute protest" to the respective heads of each country's diplomatic mission about their "provocative and groundless" decision to expel Russian diplomats last week.

Also Wednesday, the Foreign Ministry announced that it has declared three staff of Slovakia's Embassy personae non gratae, and ordered them to leave Russia, again in a tit-for-tat response to Bratislava's move to expel Russian diplomats a week prior. The diplomats have until the end of the day on May 5 to leave Russia. The announcement about the expulsions came after the summoning of Slovakia's ambassador to Russia earlier in the day.

In an interview with Sputnik on Wednesday, Foreign Minister Sergei Lavrov called the Czech government's claims of Russian involvement in the deadly 2014 ammunition depot blasts in Vrbetice, eastern Czech Republic "pure schizophrenia" and said he does not fully understand what Prague is hoping to accomplish.

"I cannot talk about it because I do not understand, cannot understand at the intellectual level, what they actually want. One can look at this like a not very refined tv series featuring many schizophrenic components in the story," Lavrov said.

Lavrov also defended Czech President Milos Zeman, who has been accused of "treason" after questioning the official narrative and suggesting that the Vrbetice blasts could have been an accident. "When President Zeman says 'we need to figure this out', he does not rule out the possibility that this could have been sabotage by some foreign agents. He just proposes taking into account the version raised by the Czech leadership, including current Prime Minister [Andrej] Babis: they said in 2014 that this happened because of negligence on the part of the warehouse owner."

"President Zeman just suggested considering this versino of events, that has never been refuted in these past seven years. Now he is accused of treason, and the chairman of parliament has claimed that...he has revealed a state secret. is this not schizophrenia? In my opinion, this is pure schizophrenia," the Russian top diplomat added.

Czech President: Vrbetice Blast Could Be Accident, Russians Never Emerged in Reports in Six Years
The diplomatic spat between Moscow on one side, and Prague and its European and NATO allies on the other comes following Czech authorities' allegations that Russian military intelligence was involved in a series of explosions at Vrbetice in October and December 2014. The first explosion killed two people. Czech authorities claimed the explosions were organized by Alexander Petrov and Ruslan Boshirov, the two suspected GRU agents who shot to fame in 2018 when they were accused of poisoning a Russian double agent in southern England.

The scandal prompted Prague to expel 18 Russian diplomats, and to remove Russia's Rosatom from the list of contenders to build a new reactor at the Dukovany Nuclear Power Plant. Along with Rosatom, US nuclear power corporation Westinghouse, France's EdF and South Korea's Korea Hydro & Nuclear Power were selected to take part in the pre-qualification round for a tender to construction of the new reactor unit. The reactor contract is worth 6 billion euros. All four of the plant's existing reactors were built in the 1980s with Soviet help. 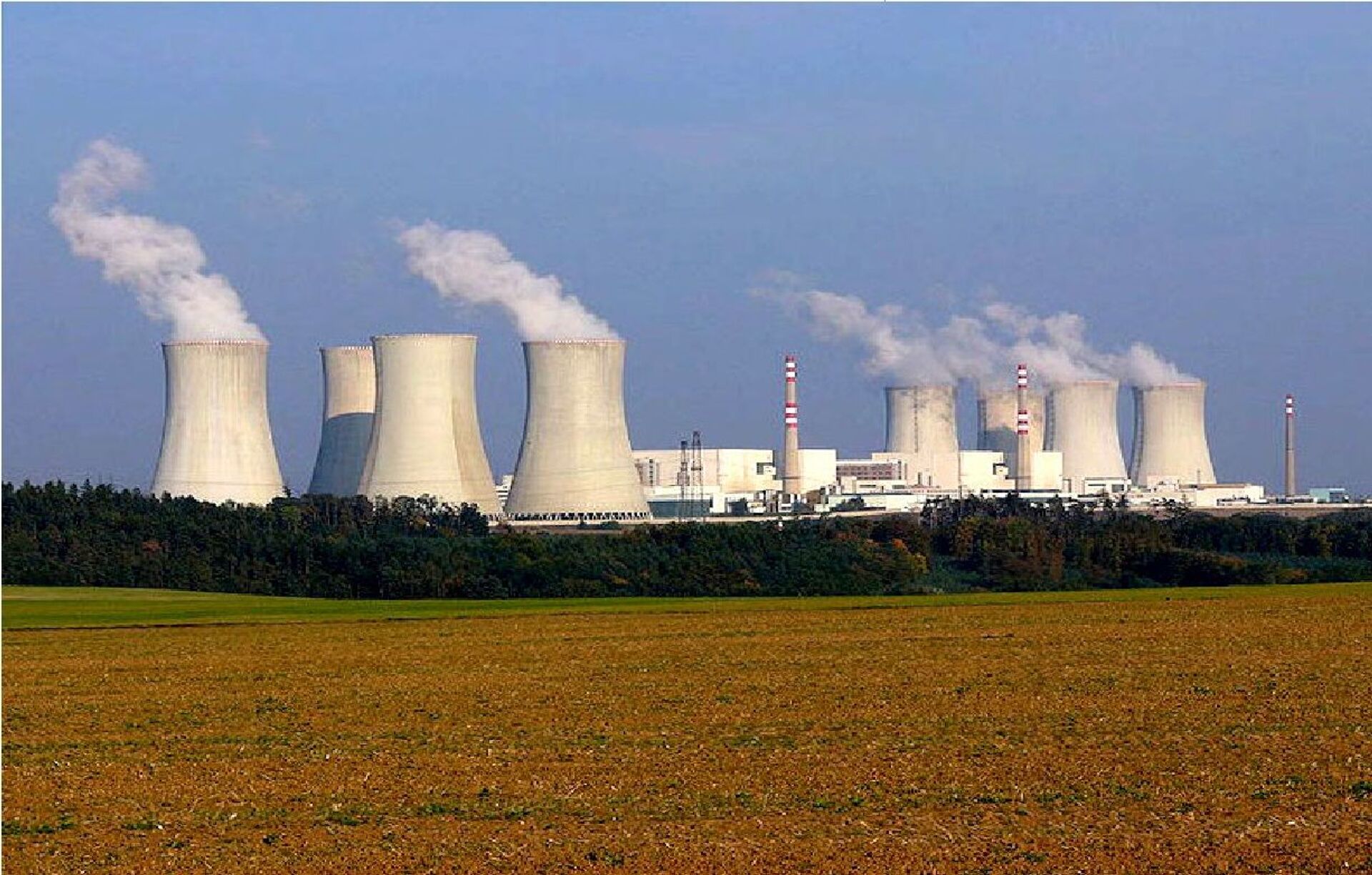 Nuclear power plant Dukovany, Czech Republic. Photo taken by Petr Adamek in October 2005.
© Photo : Petr Adamek
Newsfeed
0
Access to the chat has been blocked for violating the rules . You will be able to participate again through:∞. If you do not agree with the blocking, please use the feedback form
The discussion is closed. You can participate in the discussion within 24 hours after the publication of the article.
To participate in the discussion
log in or register
loader
Chats
Заголовок открываемого материала