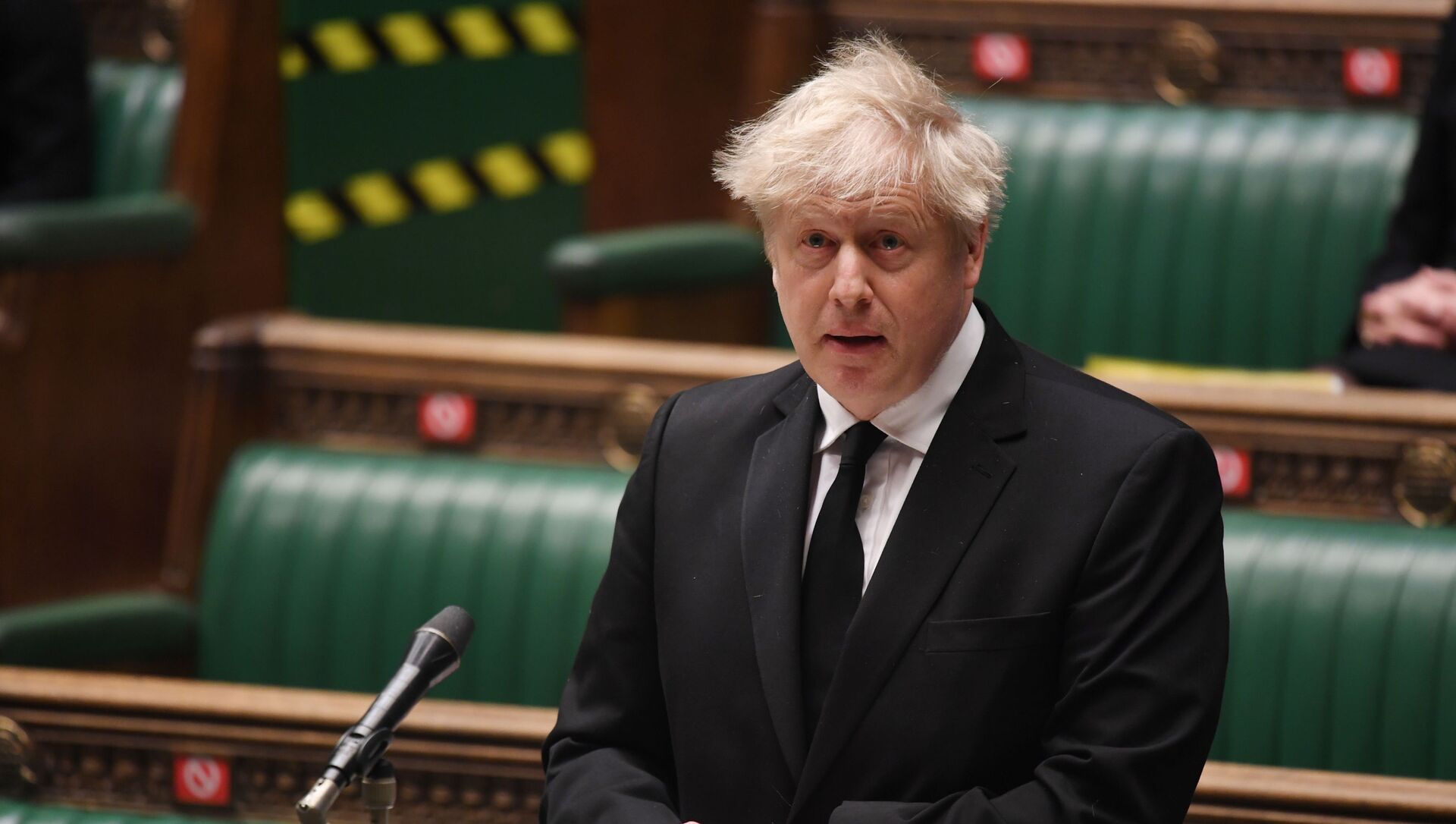 The flat décor saga surrounding British Prime Minister Boris Johnson has got the Electoral Commission investigating the funding source amid claims of an unregistered private donation paying thousands for the PM’s new wallpaper and furniture.

Johnson told the MPs on Wednesday that he personally paid for redecoration of his Downing Street flat amid reports - including by the Electoral Commission - that there were "reasonable grounds" to suspect that an offence or offences may have occurred following an assessment of the funding of works at 11 Downing Street.

When questioned by the leader of the opposition, Keir Starmer, who signed off the initial invoice back in 2020 for the refurbishment of the flat Johnson shares with his partner Carrie Symonds.

"The answer is I have covered the costs and ... of course there's an electoral commission investigating this and I can tell him I have conformed in full with the code of conduct and ministerial code, and officials who have been kept been advising me throughout this whole thing," Johnson retorted.

The PM then accused Starmer of being bizarre for focusing on the issue.

However, Johnson's adherence to the Ministerial Code - that sets out the standards of conduct expected of ministers and how they discharge their duties - has been further questions by the MPs who grilled the PM in the Parliament. The debate on Johnson's transparency in dealing with the £58,000 payment for his flat redecoration has been taking place online.

​The sleaze is dripping off @BorisJohnson at #PMQs. Refusing to answer who initially paid for the redecoration of his Downing Street flat will not cut it as the Electoral Commission says “there are reasonable grounds to suspect that an offence or offences may have occurred."

Commenting on the Downing Street flat renovation funding, the Electoral Commission confirmed on Wednesday that it was “satisfied that there are reasonable grounds to suspect that an offence or offences may have occurred".

The PM and the government have been reported to be in contact with the Tory donor Lord Brownlow, who offered the Conservative Party a £58,000 donation in 2020 to cover the refurbishment.

A leaked email from October 2020 mentioned another £15,000 donation to the Tory party – which has been listed on Electoral Commission records, as opposed to the £58,000 sum.