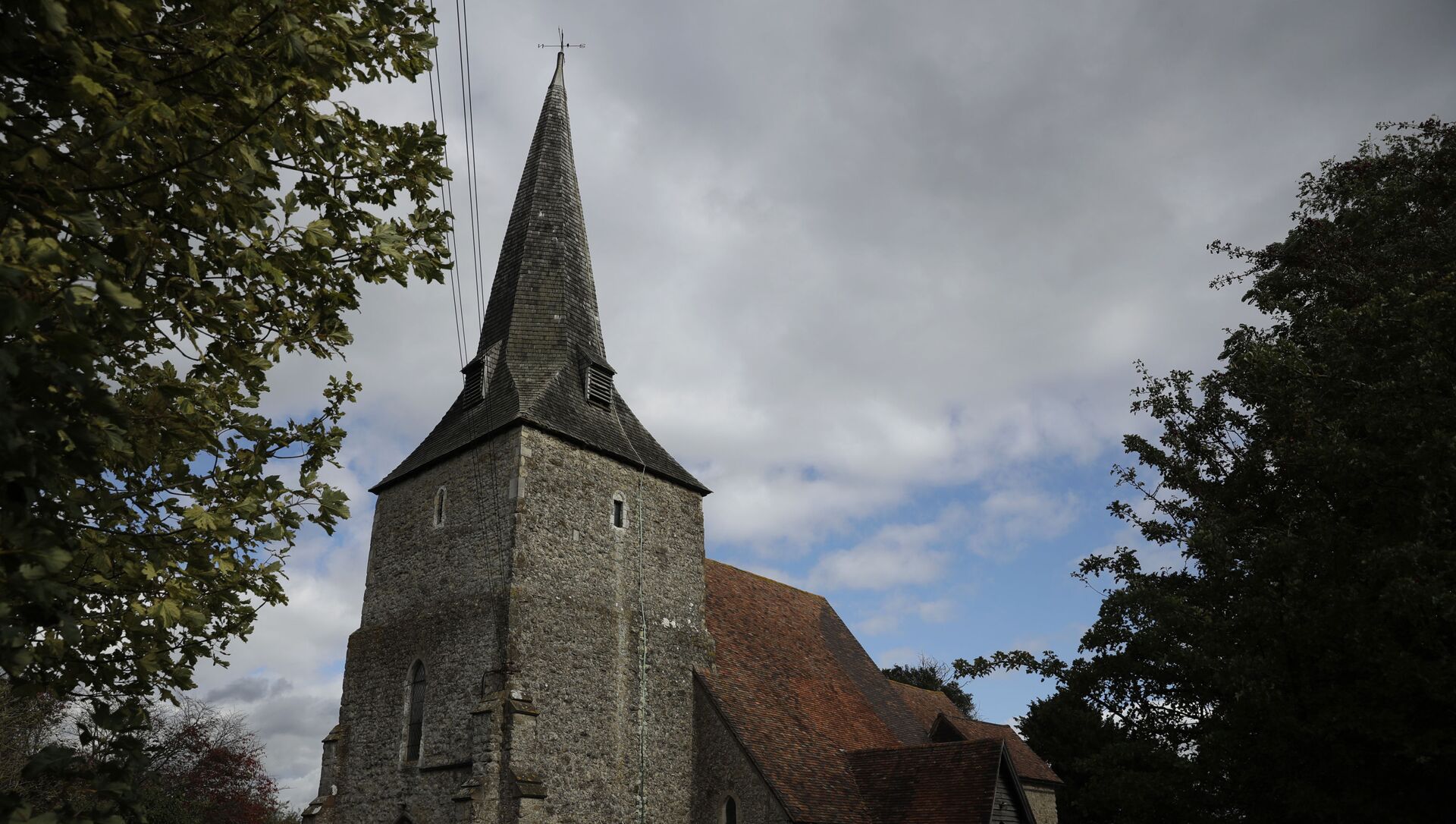 Kirill Kurevlev
Correspondent
All materialsWrite to the author
According to the report, police said they received information that the man was making "allegedly homophobic comments," and they arrested him under the Public Order Act, which can be used when anyone uses "abusive or insulting words" that cause "harm" to another person. Later, he was released without charge.

A 71-year-old Christian pastor who was arrested after preaching from the Bible on Tuesday described his treatment as "shameful," as he was accused of making homophobic remarks by defining marriage as a relationship between a man and a woman outside Uxbridge Station in west London, and led away in handcuffs, questioned in a police station, and held overnight.

As quoted in Wednesday's Daily Mail report, the minister said he was bruised after police cuffed his hands behind his back and dragged him from a mini-stepladder he was using.

"I wasn't making any homophobic comments, I was just defining marriage as a relationship between a man and a woman. I was only saying what the Bible says – I wasn't wanting to hurt anyone or cause offence," John Sherwood, a pastor for 35 years, explained. "I was doing what my job description says, which is to preach the gospel in open air as well as in a church building."

"When the police approached me, I explained that I was exercising my religious liberty and my conscience," he added. "I was forcibly pulled down from the steps and suffered some injury to my wrist and to my elbow. I do believe I was treated shamefully. It should never have happened."

Brazilian Police Reportedly Raid Church Where Pastor Prayed For Another Holocaust
Sherwood, who preaches at an independent evangelical church in north London, was arrested for allegedly causing alarm or anxiety under the UK's Public Order Act. He was released without charge, although the Crown Prosecution Service is now reportedly reviewing his file.

A member of the public flagged down patrol officers, claiming Sherwood had made homophobic remarks, the newspaper said, citing the Metropolitan Police statement.

As can be seen in a video, the preacher was standing on a stepladder with a Bible in his hand. Before they start to grab his hands and drag him down, officers can be heard ordering him to get off his stairs.

Until officers handcuff Sherwood and escort him to a police vehicle, onlookers can be heard yelling, "He's an elderly man - take it easy with him."

This news comes after a former teacher was charged with a "hate incident" after writing a "polite" letter to a campaigner defending a mother's right to abort a baby with Down's syndrome.

While he understood that raising a child with Down's syndrome can be a "great privilege and joy," he also recognized that there are certain "perfectly decent people" who would want to escape "what may well be an appalling shift in their lives."