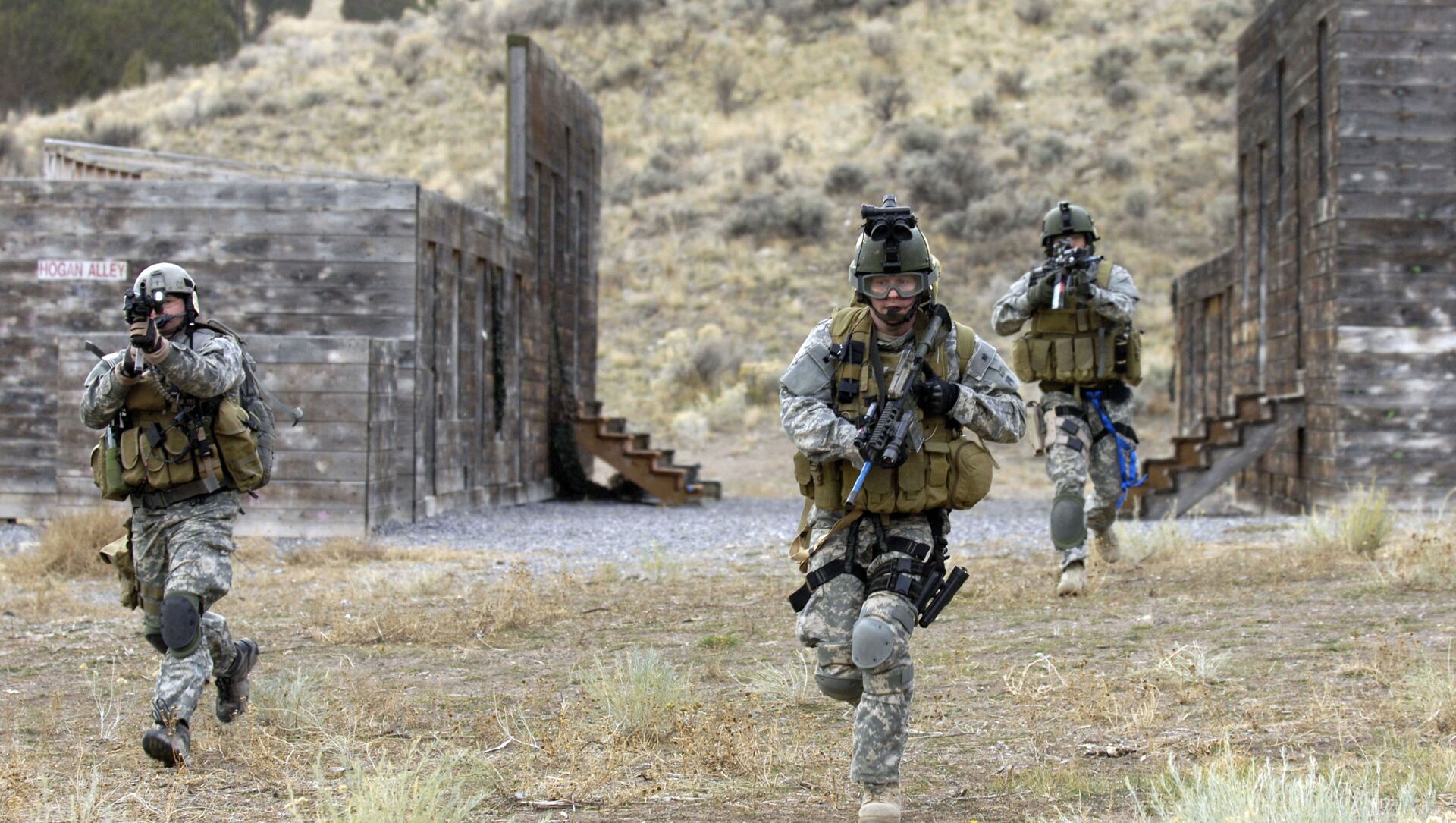 WASHINGTON (Sputnik) – About 60 percent of US Special Forces formations are focused on the ongoing great power competition while 40 percent are engaged in combating violent extremism around the world, the Commanding General of the United States Army Special Operations Command Francis Beaudette said in a Senate hearing on Wednesday.

“Approximately 60% of our men and women are focused on great power, competition, while the remaining 40% remain focused on countering violent extremism,” Beaudette said. “We have an excess of 3000 men and women deployed in 71 countries.”

At this time, US Special Operations Forces (SOF) has access and placement in 80-100 countries around the world with an additional several dozen countries which allow overflight landing, the Commander of the Air Force Special Operations James Slife added during the hearing.

SOF is a division of the US Defense Department’s Special Operations Command that is used for special operations.

During his Senate confirmation hearing, President Joe Biden's pick for CIA Director William Burns said that eclipsing China in the great power competition in the ensuing decades will be the top national security challenge.

"Today's landscape is increasingly complicated and competitive … in which an adversarial, predatory Chinese leadership poses our biggest geopolitical test," Burns said back in February.

Earlier this month, the US Government Accountability Office published a critical report, which indicated that "domain readiness (meaning ground, air, sea, space and cyber capabilities) did not meet readiness recovery goals identified by the military services." The agency's analysis revealed that “nearly two decades of conflict has degraded military readiness at a time when the National Defence Strategy calls for preparedness for great-power competition."