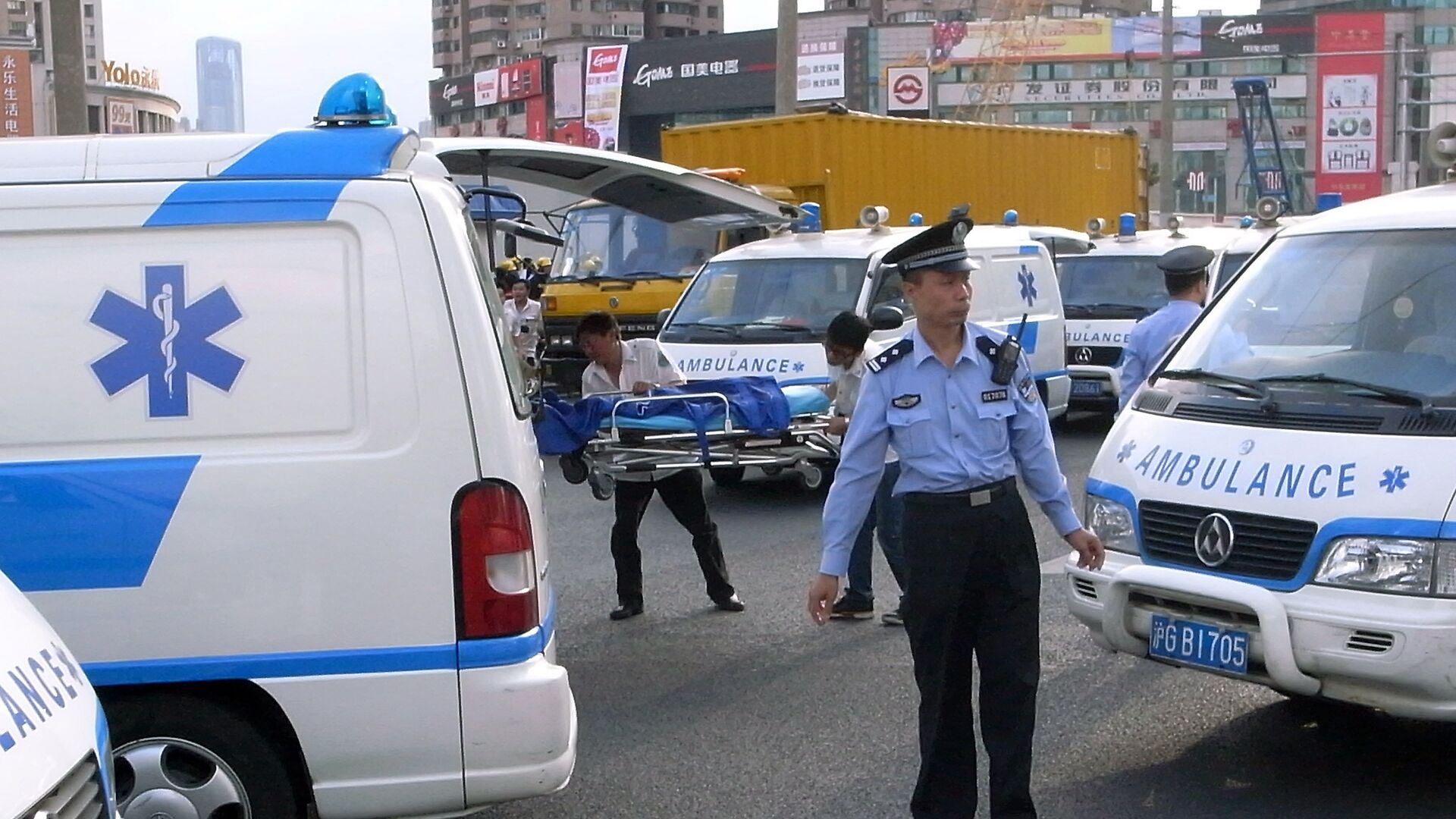 Nikita Folomov
All materialsWrite to the author
Chinese media say the suspect has been arrested, while the injured have been taken to hospital.

The man, currently unidentified, went on a stabbing rampage at the kindergarten in the Chinese city of Beiliu, injuring at least 16 children and two adults, CGTN reports.

Local media also reported that the Beiliu City Health Bureau has called on locals to donate blood to help the wounded, with several blood donation stations set up in the streets.

According to a report by CCTV, the incident took place in the private Jianle kindergarten. Two of the injured children are thought to be seriously injured. Police have arrested the suspect and are investigating the case.

Warning: the following content may contain scenes not suitable for many audiences.

The Apple Daily reports, citing the police, that the 25-year-old suspect is divorced and might suffer from mental problems.​