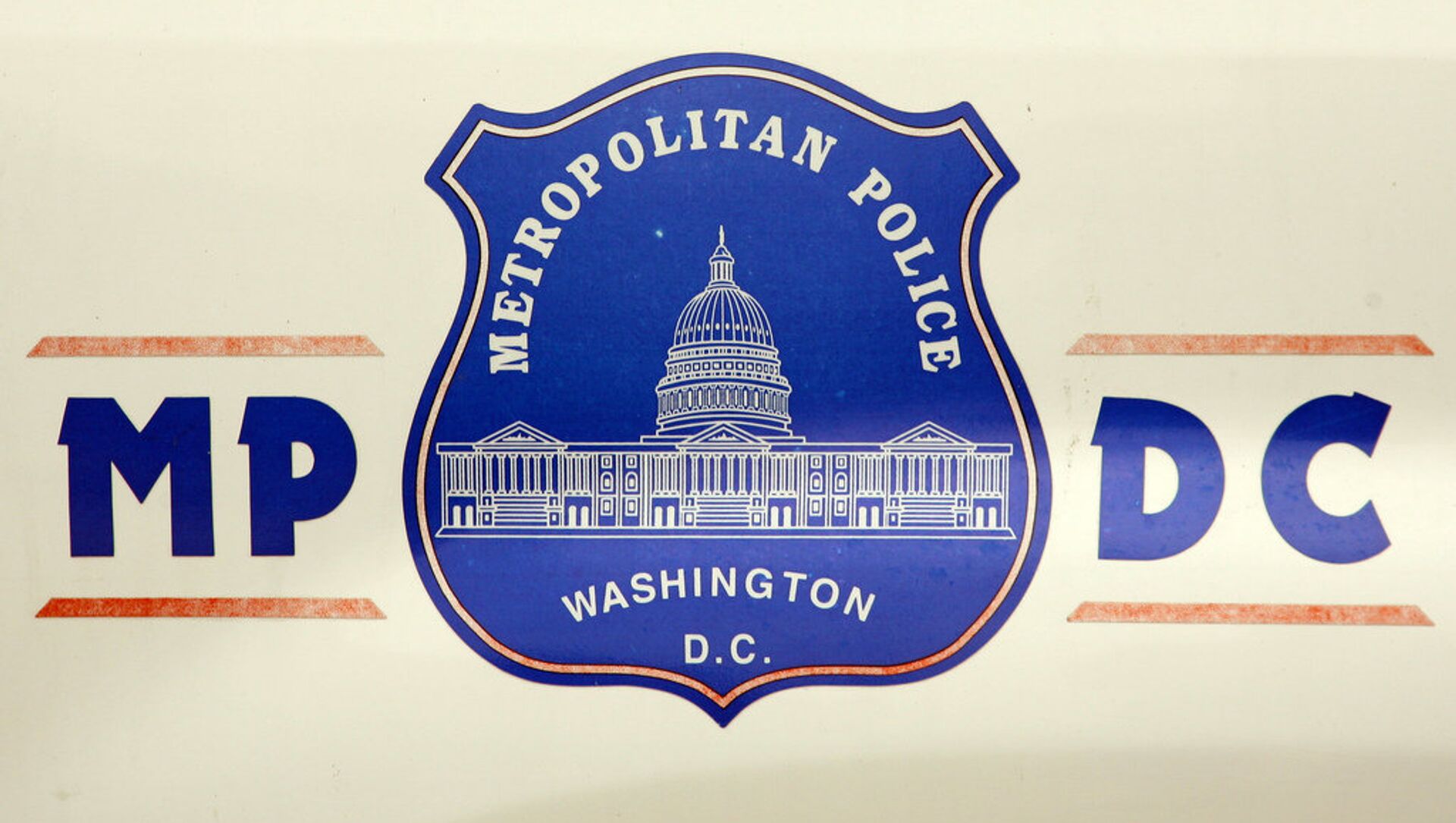 WASHINGTON (Sputnik) - Washington DC police say one of the department’s servers has been hacked and the Federal Bureau of Investigation (FBI) is now looking into the security breach.

"We are aware of unauthorized access on our server. While we determine the full impact and continue to review activity, we have engaged the FBI to fully investigate this matter," Sean Hickman, Public Information Officer for the Metropolitan Police Department, said in a statement quoted by KABC-TV on Monday.

The details of how extensive the hacking attack was or exactly what kind of data was accessed remain unclear at this point.

According to Vx-Underground, a Twitter account that reports on cybersecurity, the Metropolitan Police Department DC server had been hacked by the Babuk Ransomware Group.

Babuk Ransomware Group has breached @DCPoliceDept. Extortion demand has not been stated. Some data has already been leaked online - images shown are of police reports, FBI arrest details, internal memos, and more.

Vx-Underground released screenshots from the cybercriminals’ website on Monday, where the hackers claim to have stolen more than 250 gigabytes of data. Vx-Underground said that some DC law enforcement data, such as police reports and FBI arrest details, had already been leaked online.