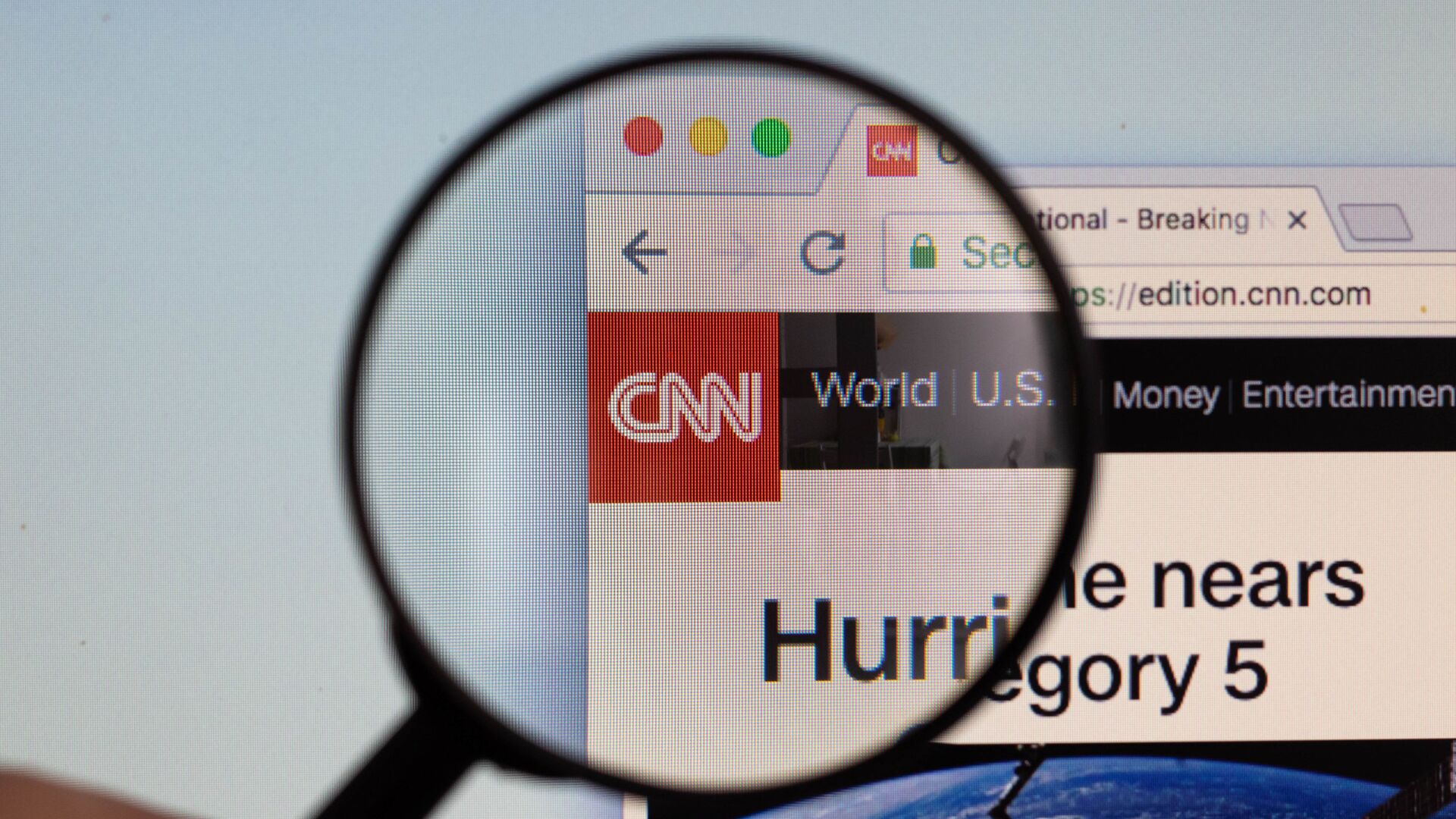 Twitter blocked the Project Veritas account in February after it posted video of a reporter questioning a Facebook executive outside his home, but days later two CNN reporters claimed the ban was for spreading "misinformation" and breaking "multiple" Twitter rules.

Investigative journalism site Project Veritas has launched a lawsuit against CNN for claiming it was banned from Twitter for "misinformation".

The conservative-leaning journalism collective founder James O'Keefe announced on Monday the launch of the defamation case against the pro-Democrat news network in the Atlanta, Georgia division of the US District Court.

The case hinges on a February 15 broadcast featuring an on-air discussion between CNN reporters Brian Stelter and Ana Cabrera, during which each made "false and defamatory explanations for Twitter’s ban of Project Veritas".

Twitter's ban of Project Veritas was "part of a much broader crackdown, as we mentioned, by social media giants that are promoting misinformation," Cabrera claimed

"Project Veritas, a very controversial conservative group, uh, got swept up in a Twitter policy by violating multiple rules on the site,” Stelter responded.

Project Veritas Founder Vows to Sue CNN Amid Campaign to 'Expose' News Network
In fact, Twitter permanently suspended Veritas' account days after it posted a video of a reporter questioning Facebook Vice-President for Integrity Guy Rosen on his doorstep. Twitter claimed that broke its rules on individual privacy, despite Rosen's house number being pixelated out. Republican Teas Congressman Dan Crenshaw later pointed out that CNN doorsteps members of the public in the same way.

"The greatest irony here is that everyone in the media accuses us of 'misinformation', when that's precisely what they do," O'Keefe said in a video.

"Project Veritas is an investigative journalism organization whose reputation depends on its ethical and transparent conduct, and its production of reliable and accurate news reporting," the filed lawsuit reads. "By claiming Project Veritas was 'spreading misinformation,' CNN directly damaged and impugned Project Veritas’s reputation."

Earlier this month Twitter blocked O'Keefe's personal account, claiming without evidence that he was running fake identities on the social media network. That was after O'keefe posted a series of videos of undercover sting interview with CNN technical director Charlie Chester who revealed the station worked actively to get former president Donald Trump out of office.