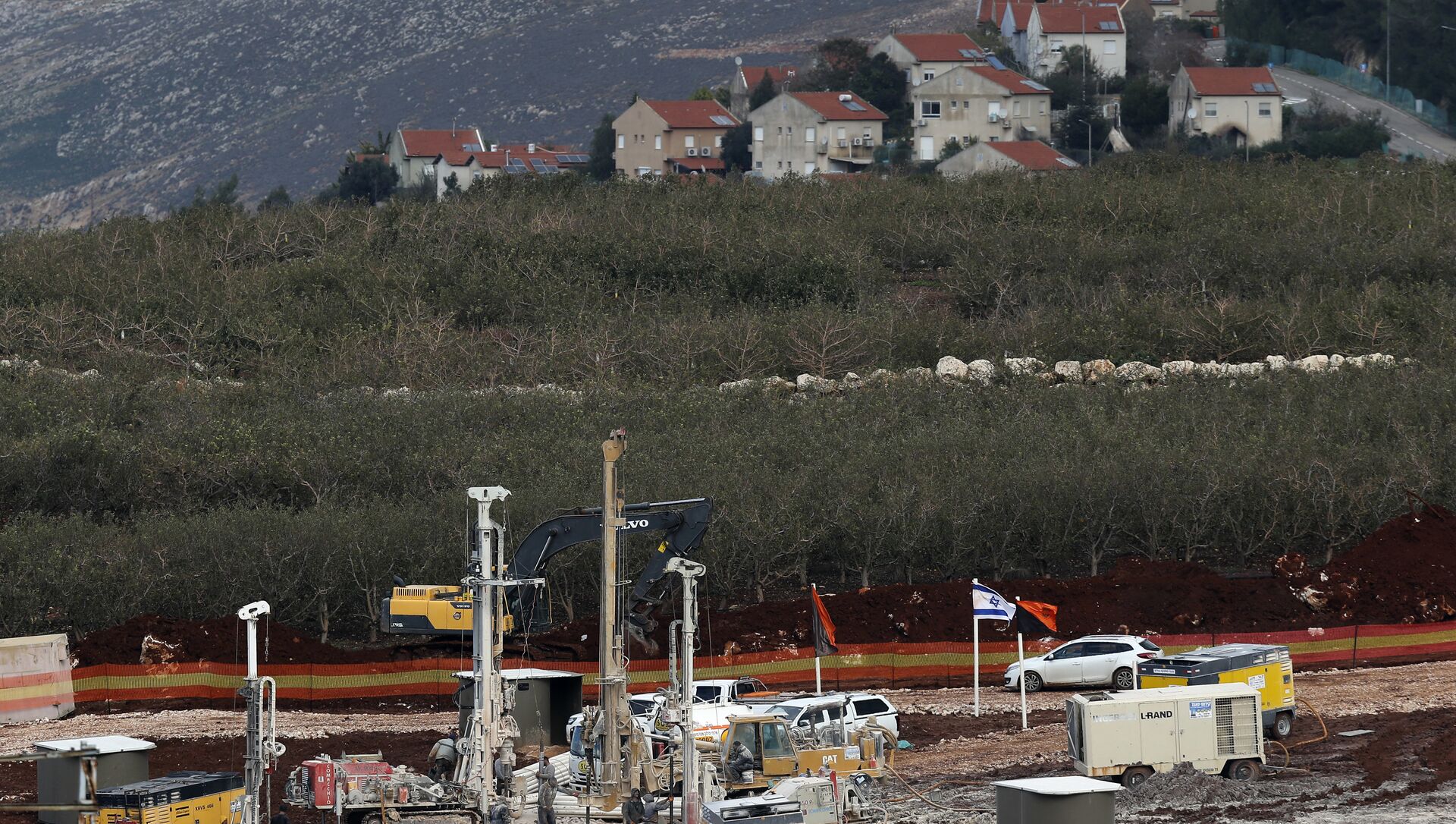 Morgan Artyukhina
All materialsWrite to the author
Israeli air defense systems recently failed to intercept an errant Syrian surface-to-air missile that overshot its target during an Israeli air raid in southern Syria. The missile flew for several hundred miles and landed in the Negev near Israel's Shimon Peres Negev Nuclear Research Center.

The Israeli Defense Forces (IDF) claimed on Tuesday evening to have shot down a glider launched by Hezbollah that wandered into northern Israel, as well as to have located another Hezbollah "skimmer" it had shot down near the border several weeks ago.

"We will continue to operate in order to prevent any attempt to violate Israeli sovereignty," the IDF statement added.

It is not known if the drones belonged to Hezbollah or what their mission might have been. However, in December, Hezbollah said it successfully sent a drone into Israeli territory during the IDF's "Lethal Arrow" drills and filmed two IDF bases before returning to Lebanon.

Hezbollah also said they shot down an Israeli drone flying over southern Lebanon in early February, which the IDF did not comment on.

Israel and Lebanon are still technically at war, following Israel's failed 2006 invasion of southern Lebanon, during which it was defeated and expelled by Hezbollah forces, but new negotiations began in October of last year, moderated by the US and driven by a desire to sort out their maritime border in the interests of pursuing offshore gas exploration.