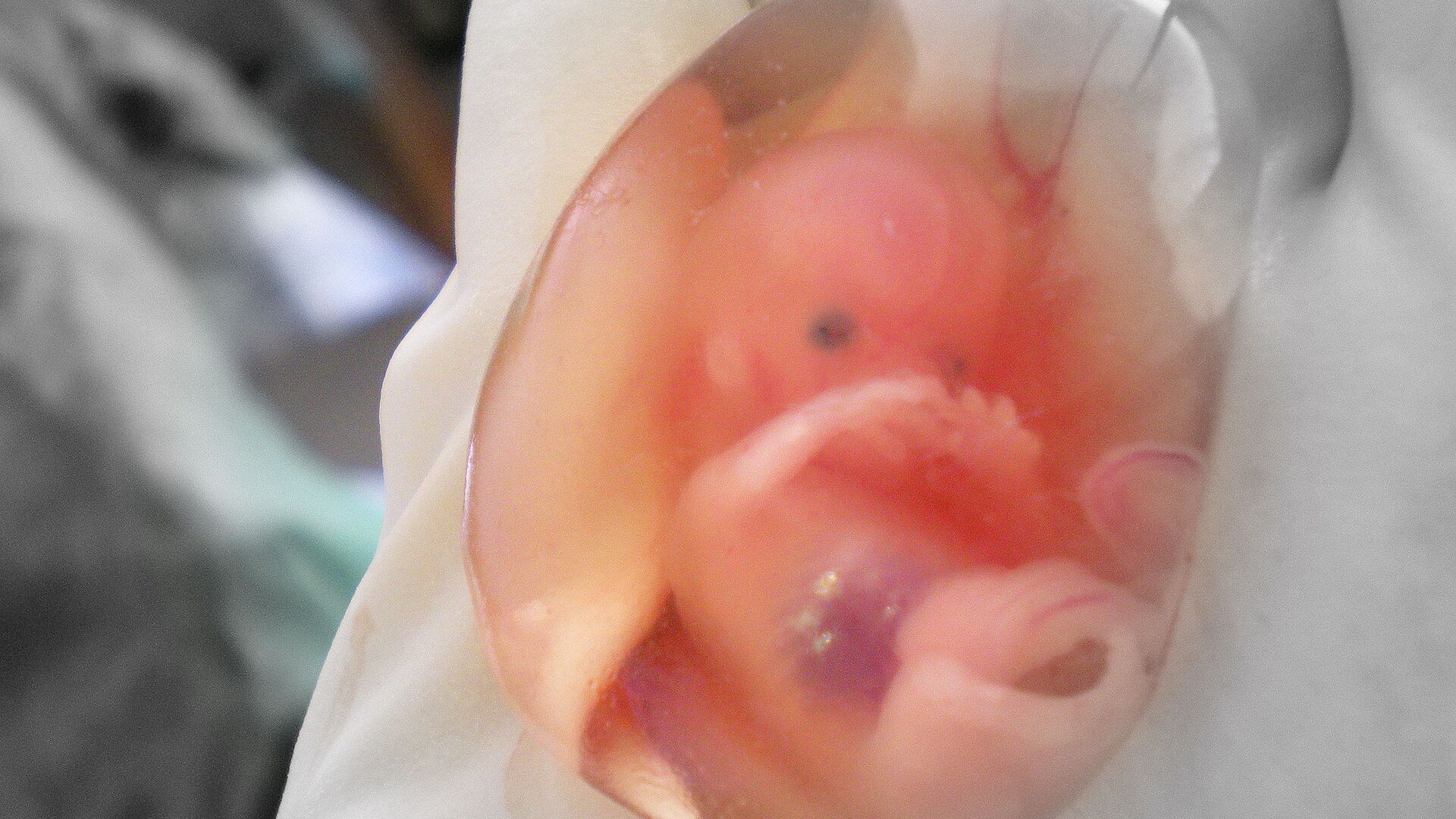 WASHINGTON (Sputnik) - Idaho Governor Brad Little signed the Fetal Heartbeat Bill into law that prohibits abortion after a baby's heartbeat has been detected, the governor’s office said in a release.

"Governor Brad Little signed House Bill 366 into law today, the bill commonly known as the Fetal Heartbeat Bill,'" the release said on Tuesday. "The bill bans abortions after a baby’s heartbeat is detected, around five or six weeks after conception."

The bill made exceptions for abortions in cases of medical emergencies and pregnancies that are the result of rape or incest, the release said.

The bill considers a heartbeat as a more reliable indicator of life than the concept that life begins when a baby is potentially able to live outside the mother’s womb.

A medical professional who conducts an abortion after a heartbeat is detected will face sentence of up to 5 years in jail for a felony of criminal abortion, according to the new law.

The heart of an embryo begins to beat around 5–6 weeks into pregnancy, according to doctors. At this point, the first visible sign of the embryo, known as the fetal pole, may also be visible.

By the 10th week of pregnancy, the heart of a fetus has fully grown.