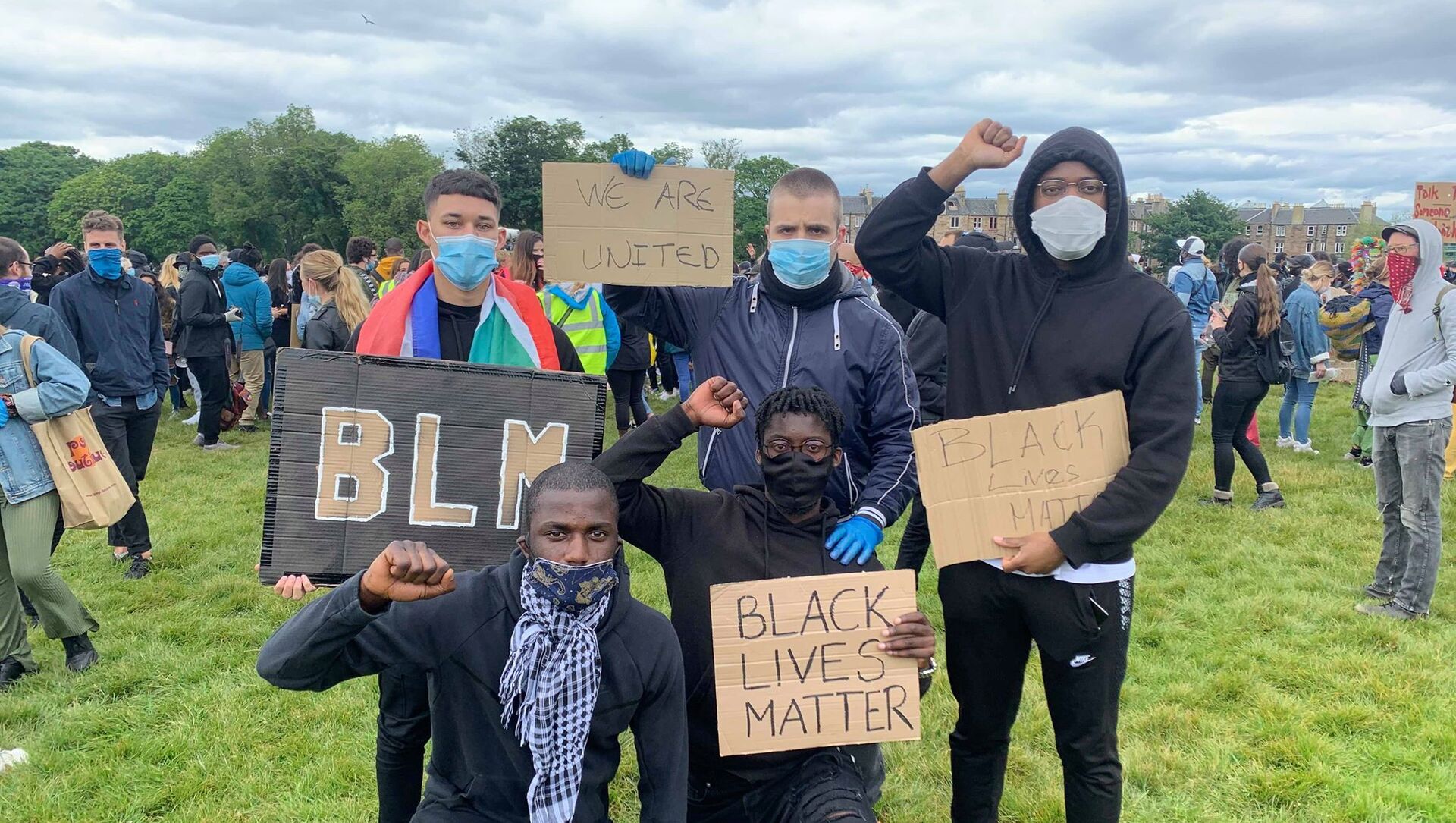 Max Gorbachev
All materialsWrite to the author
According to the website of the group Reform LA Jails, its aim is to reduce the imprisoned population, prevent crime, and "redirect the cost savings into alternatives to incarceration". The organisation has been supported by high-profile Democrats such as Vermont Senator Bernie Sanders and Massachusetts Senator Elizabeth Warren.

A jail group, whose chairwoman Patrisse Khan-Cullors is also a co-founder of Black Lives Matter, spent almost $26,000 on meetings at luxury beach resorts in Malibu, The Daily Caller reported, citing financial records it had obtained. According to the outlet, Reform LA Jails first spent $10,179 for "meetings and appearances" at the Calamigos Guest Ranch and Beach Club and another $15,593 at the Malibu Conference Center, where rooms start at $600 a night. The meetings were held between July and September 2019.

The finance records show that the payments were made by a consulting firm on behalf of the group. The consultancy group is owned by Asha Bandele, whom Patrisse Khan-Cullors called her mentor. Bandele and Cullors co-wrote the latter's biography "When They Call You a Terrorist: A Black Lives Matter Memoir". In 2019, Bandele’s company earned $260,000 after offering consulting services to the jail group.

It is unclear why the Reform LA Jails decided to book meetings at a luxury resort and why a consulting firm paid for the meetings on its behalf.

According to the California Fair Political Practices Commission, which regulates political groups such as Reform LA Jails, campaign funds must be used "for political, legislative, or governmental purposes".

"Reform LA Jails’ filings raise a number of questions. An audit would establish whether any campaign funds were used for personal purposes", said Peter Flaherty, the chairman of the conservative watchdog group National Legal and Policy Center.

Social media posts by the organisation showed that it had held numerous events in Los Angeles in 2019, including a party at the house of Hollywood actress Jane Fonda.

From our founder and chair, @OsopePatrisse...
We’ve spent 1.5 years working on @ReformLAJails. @Janefonda was an early endorser of the campaign. Tonight we had a brilliant house party at her house. pic.twitter.com/NoaaJQYmKB

​This is not the first time that the spending of organisations headed by Patrisse Khan-Cullors raises eyebrows. Earlier this month, the head of Black Lives Matter Greater New York City called for an investigation to find out how the organisation spends its money. The remark came following a report that said Cullors had spent $3 million in the past five years buying luxury homes across the United States.