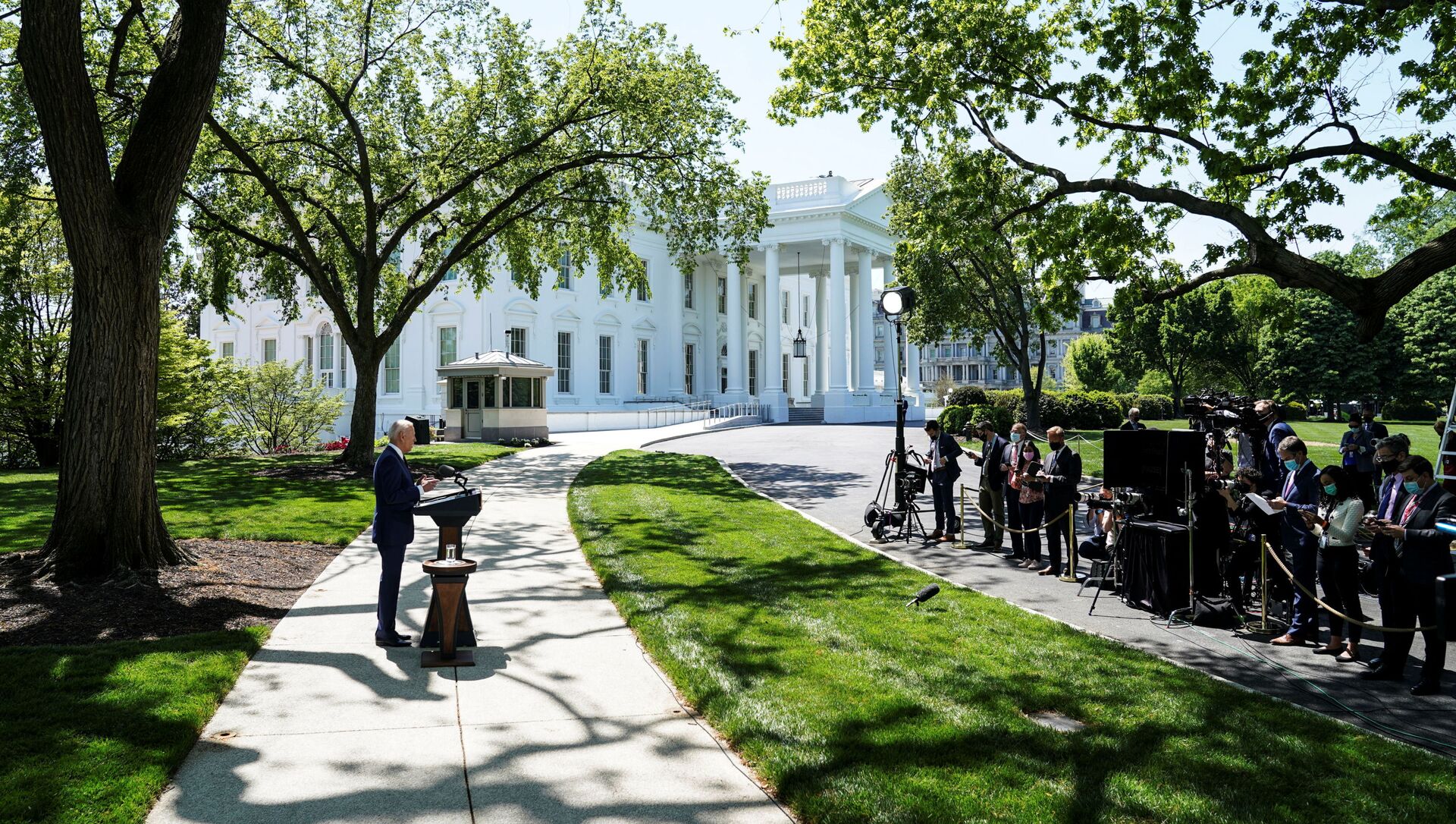 Evan Craighead
All materialsWrite to the author
Earlier this month, US President Joe Biden signed an executive order imposing sanctions on a number of Russian entities and individuals over their alleged interference in the 2020 US presidential election, and the purported involvement in a "cyber espionage campaign" that exploited the SolarWinds platform. The Kremlin has denied such allegations.

A senior Biden administration official revealed on Tuesday that US and Russian officials intend to discuss and clarify their respective positions regarding sanctions, which have inflamed tensions between the two nations and led to fallout in recent weeks.

"We will be having a very direct conversation with Russian counterparts in the coming days, and already have done so," the official said, noting that Washington does not wish to escalate tensions with Moscow.

Following the imposition of sanctions against 32 Russian entities and individuals, Washington moved to expel 10 Russian diplomats from the US and block US entities from securing Russian government bonds.

Moscow condemned the sanctions and, in response, banned eight US citizens from entering Russia, including Secretary of Homeland Security Alejandro Mayorkas and Federal Bureau of Investigation (FBI) Director Christopher Wray.

Though the White House has claimed the anti-Russia sanctions are not an attempt to escalate bilateral tensions, Russian Foreign Minister Sergei Lavrov warned that such economic actions by the US could return the nations to a Cold War era.

As US and Russian counterparts prepare for their reported meeting regarding sanctions, additional bilateral dialogues may be on the horizon, as Russian Deputy Foreign Minister Sergei Ryabkov revealed on Tuesday that Russian President Vladimir Putin is seeking to initiate US-Russia negotiations on strategic weapons and global stability.

"The negotiations could be aimed at creating an environment for a conflict-free coexistence," he remarked, noting that the invitation has already been extended to the Biden administration.

Earlier, Ryabkov pointed to Washington's unwillingness to have a "professional conversation on the basis of equality and mutual consideration to one another's interests."