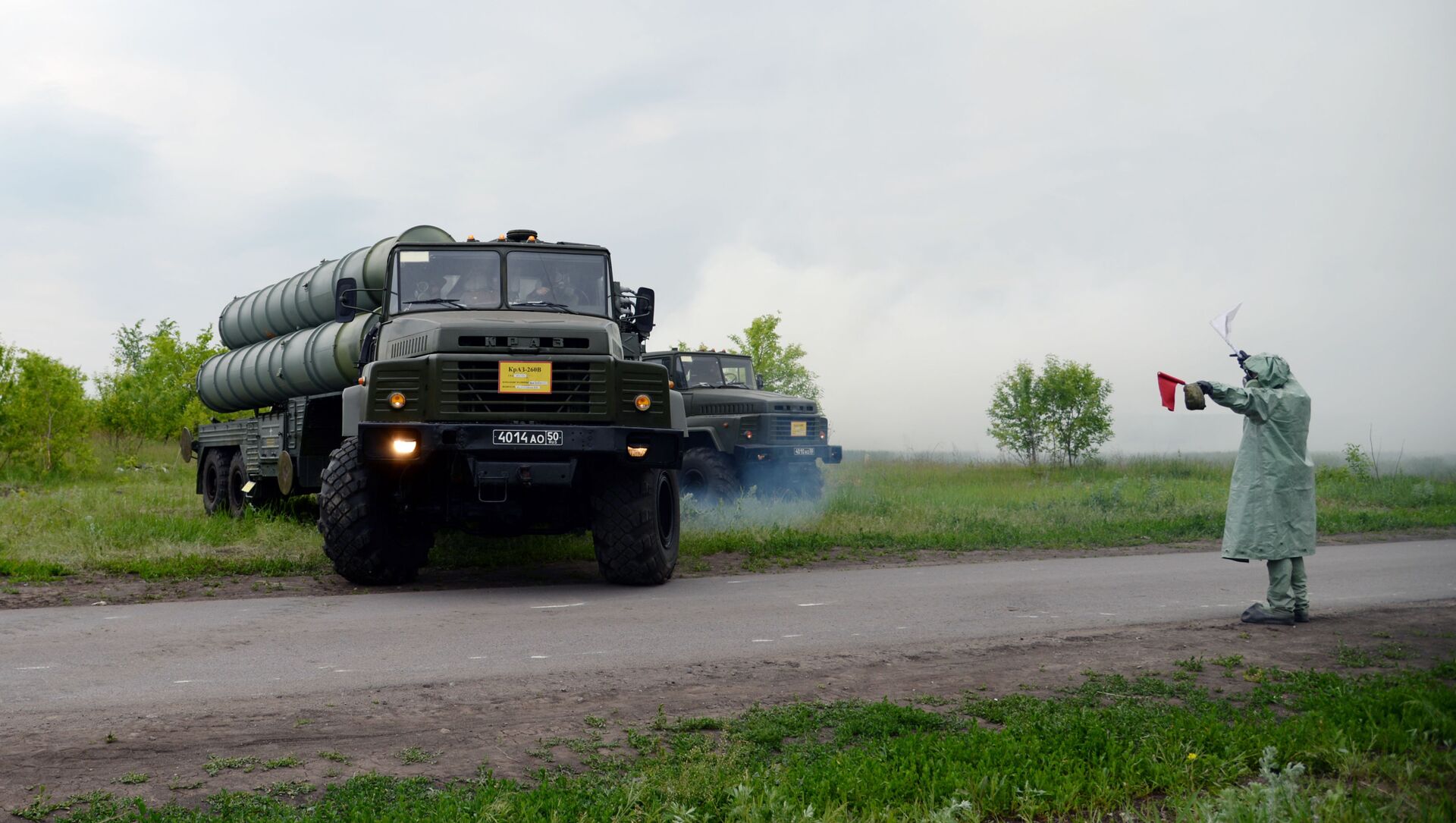 Tim Korso
All materials
Ukraine itself still uses several dozen S-300 systems although the models are older than those utilised by Russia. It is unclear, however, why the spy was trying to obtain the parts and if they were for newer versions of the air defence system.

A Ukrainian national has been sentenced to 10 years in prison for carrying out espionage activities in Russia, the country's Federal Security Service (FSB) has said in a statement. The spy, who goes by the name A.V. Marchenko, tried to buy parts for the S-300 air defence system called klystrons for $163,000.

A klystron can amplify radio frequencies from ultra-high frequency to the microwave range and are used, among other things, in air defence system radars that detect enemy aircraft and missiles. It is unclear if the parts that Marchenko tried to obtain were used in a newer generations of S-300s, such as the S-300V used by Russia, or in older models, such as the ones still operated by Ukraine.

"We have obtained comprehensive evidence proving [Marchenko's] links to the Ukrainian intelligence services, which operated with the aim to harm Russia's national security", the FSB statement said.

It is unclear how Ukrainian intelligence was going to use the parts that Marchenko planned to smuggle into the country via a shell company in Macedonia before being arrested in April 2019. What is clear, is the Ukrainian intelligence service's money that Marchenko tried to use to buy the classified parts will now be seized by the Russian authorities.

Marchenko is not the first spy the Russian security services have arrested since relations between Moscow and Kiev deteriorated as a result of a coup in 2014 in Ukraine. Russian authorities detained Ukrainian Consul Alexander Sosonyuk in Saint Petersburg on 16 April as he tried to obtain classified information from law enforcement and FSB databases. Moscow said that Sosonyuk's actions are incompatible with the status of a diplomat and he thus will be expelled from the country.