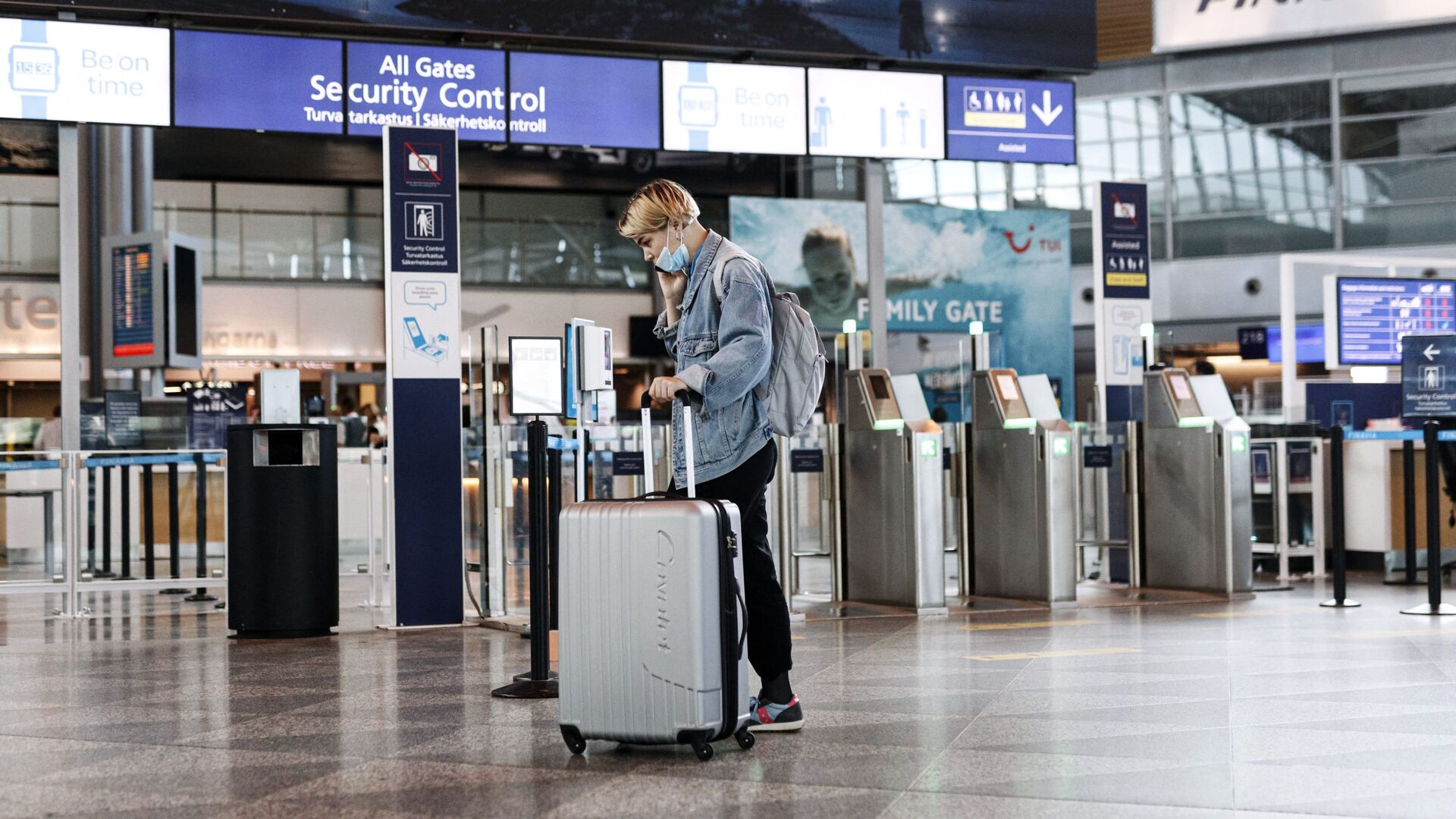 Igor Kuznetsov
All materials
The advice to keep the borders open was wrong, Bjørn-Inge Larsen of the Norwegian Health Ministry ventured, ascribing it to a fear of protectionism.

The Norwegian Health Ministry's top bureaucrat Bjørn-Inge Larsen has accused the European Infection Control Agency (ECDC) of having made "serious mistakes" during the pandemic.

When the novel coronavirus first hit Europe at the beginning of 2020, a number of European countries responded by imposing strict border controls. Some countries went to great lengths to close their borders completely. However, the ECDC from its headquarters in Solna outside Stockholm warned that border closures in Europe would only make the pandemic worse. The ECDC slammed border restrictions as ineffective and counterproductive.

"A lot of nice things can be said about the European Infection Control Agency, but they have also made serious mistakes during this pandemic. They have constantly advised us not to have restrictions on entry, and we are fairly confident that restrictions on entry are one of the most important tools we have used", Larsen said, as quoted by national broadcaster NRK.

Larsen argued that the rules were written "out of fear that that countries for protectionist reasons close the borders in infection control situations, to achieve something completely different than good infection control".

According to Larsen, this train of thought led to the ECDC's advice to Europe and Norway to keep borders open.

“"n my opinion, it has been completely wrong in this pandemic. The three countries that have really focused on borders, which are Iceland, Finland, and Norway, are about the only European countries that have managed to keep the infection down", Larsen ventured.

Councillor Bjørn-Inge Larsen was previously Norway's director of health and has served on the World Health Organisation's board.

Infection control authorities and governments across Europe listened carefully to the ECDC advice, and so did the the Norwegian Institute of Public Health (FHI) by advising the government against the screening of travellers arriving in Norway and entry quarantine as having "several unfortunate sides".

Nevertheless, the Norwegian government chose to close the border to foreigners only three weeks later. After a gradual reopening in the summer of 2020, Norway saw an imported wave of infections in the autumn of 2020.

"The government lacked a plan to deal with imported infections when there was a new wave of infections in Europe in the autumn of 2020", the so-called "Corona Commission" concluded.

The ECDC backed down in response to criticism.

" [We're] sorry that we assessed the situation that way", ECDC senior expert Agoritsa Baka said. "There was no support in the research for us to support border closures or strict travel restrictions then. But now we are more careful, and recommend countries to test travellers and have some measure of quarantine", she added.

The difference between the two approaches is arguably best illustrated by the two neighbouring countries Norway and Sweden. While Norway, with its lengthy restrictions on foreign travel saw 110,000 COVID-19 with over 730 deaths, Sweden, which was late to ban non-essential travel, is slowly edging toward 1 million COVID-cases, with nearly 14,000 deaths.