RDIF to Deliver Sputnik V Vaccine to India, First Doses to Arrive on May 1 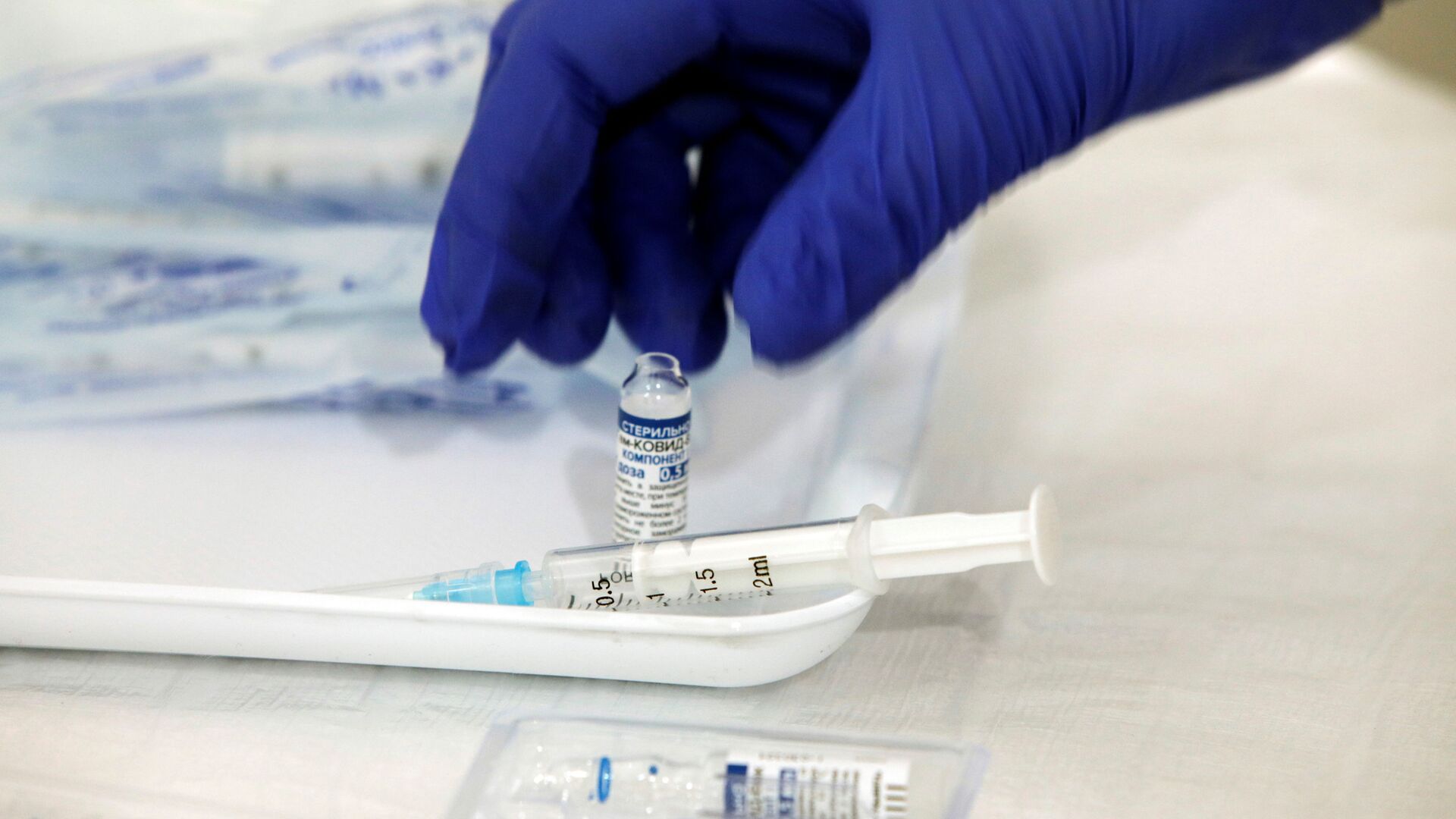 MOSCOW (Sputnik) - The Russian Direct Investment Fund (RDIF) will deliver Sputnik V vaccine to India amid a difficult situation with COVID-19, the first doses will arrive on May 1, the fund's CEO Kirill Dmitriev said in an interview with CNN on Monday.

Dmitriev also stated that India would be one of the key producers of Sputnik V. India is the state with the largest population of the 60 countries in which Sputnik V is registered, as well as the largest manufacturing hub for the Russian vaccine.

India rolled its immunization campaign on January 16, using the Covishield vaccine, an India-produced version of the AstraZeneca vaccine, and homegrown Covaxin by Bharat Biotech. Earlier in April, India authorized the use of Russia's Sputnik V vaccine.

Sputnik V, the world's first registered coronavirus vaccine, has been approved for emergency use in 60 countries across the globe. According to an interim analysis from the trial published in The Lancet, the vaccine has 91.6 percent efficacy.