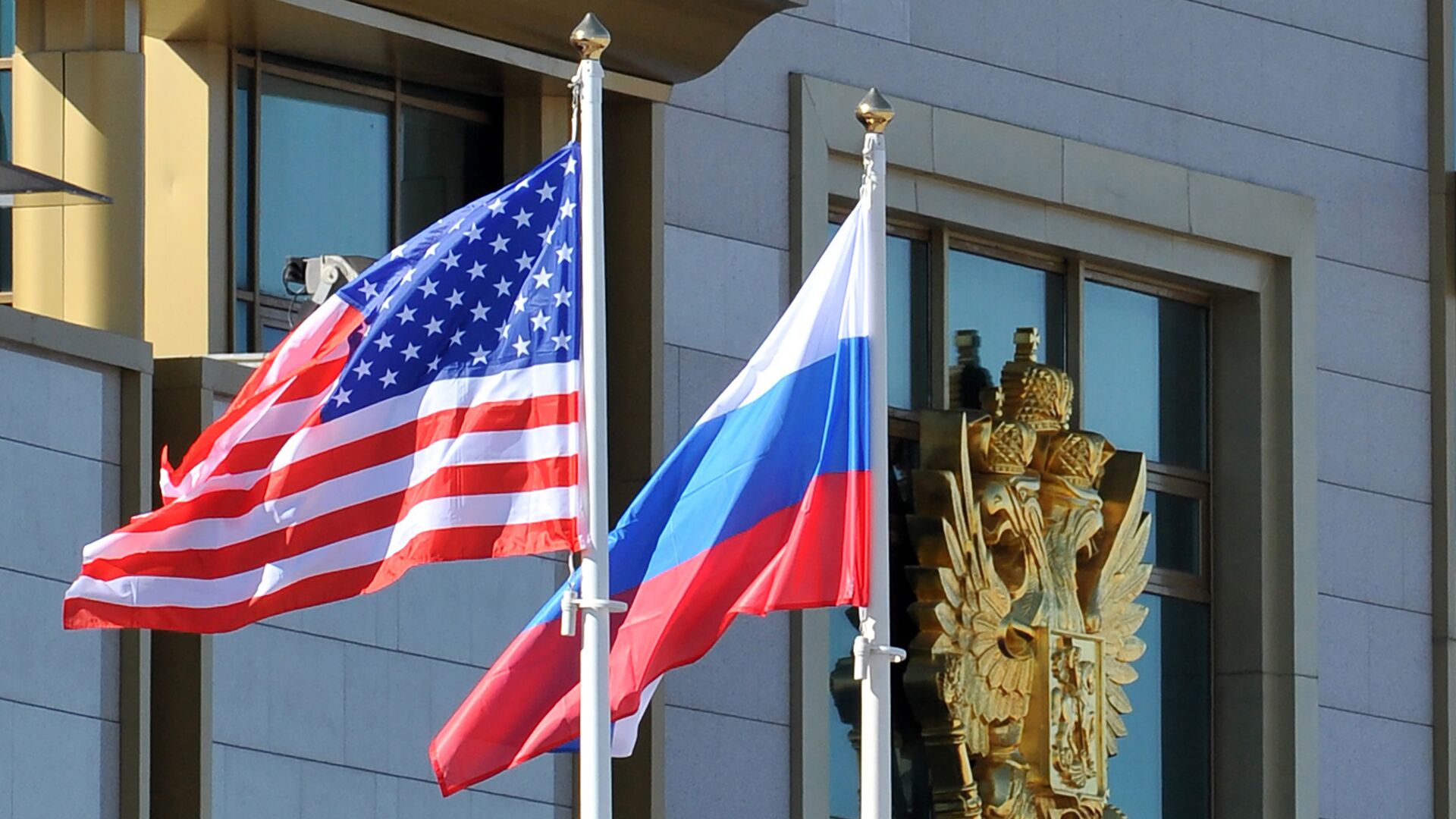 Russian Deputy Foreign Minister Sergei Ryabkov has notified Bartle Gorman, the deputy head of mission at the US Embassy in Moscow, of changes in the procedure for the entry of US diplomatic staffers, the Russian Foreign Ministry stated Monday.

Moscow has informed the US about the next steps Russia is taking in order to address the hostile actions by America.

"On 26 April, Russian Deputy Foreign Minister Ryabkov held a meeting with US charge d'affaires in the Russian Federation Gorman. They discussed some pressing bilateral issues", an official statement read. 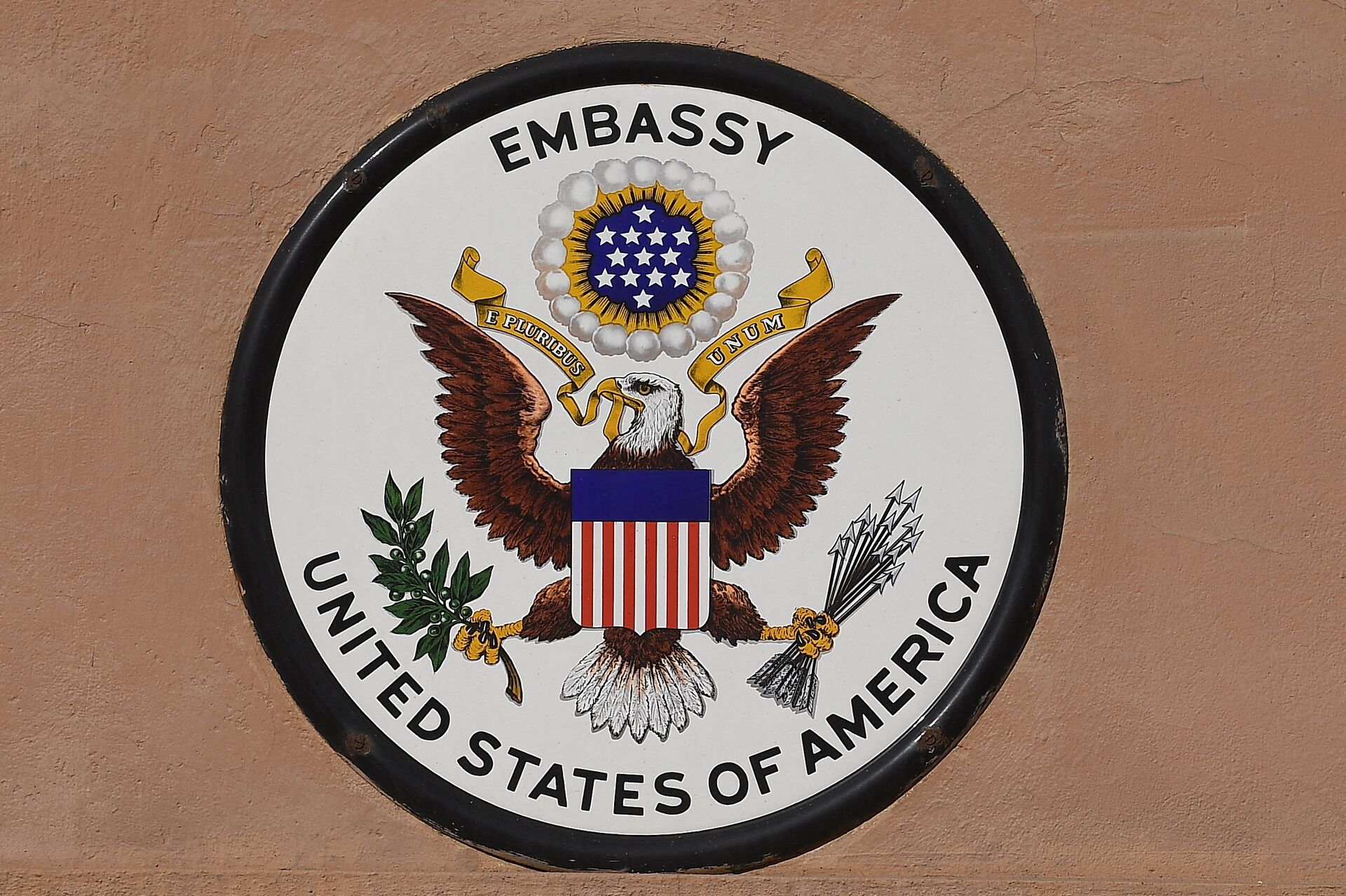 US coat of arms at the US Embassy in Moscow.
© Sputnik / Евгения Новоженина
/
Go to the photo bank

According to the ministry, Gorman received a note explaining the changes to the current travel procedures for American diplomats in Russia.

Relations between the two countries have been facing a crisis, with American Ambassador to Russia John Sullivan returning to Washington for consultations.

Tensions have been on the rise, as President Joe Biden slapped sanctions against several Russian individuals and entities. The US administration also prohibited American banks and funds from buying Russian government bonds during initial offerings, as Washington accused Moscow of meddling in the 2020 election and carrying out hacking activities, which Russian repeatedly denied as baseless and absurd.

As a result, Moscow expelled 10 American diplomats from the country and introduced additional measures, also promising to respond to each and every "sanctions wave" from Washington.