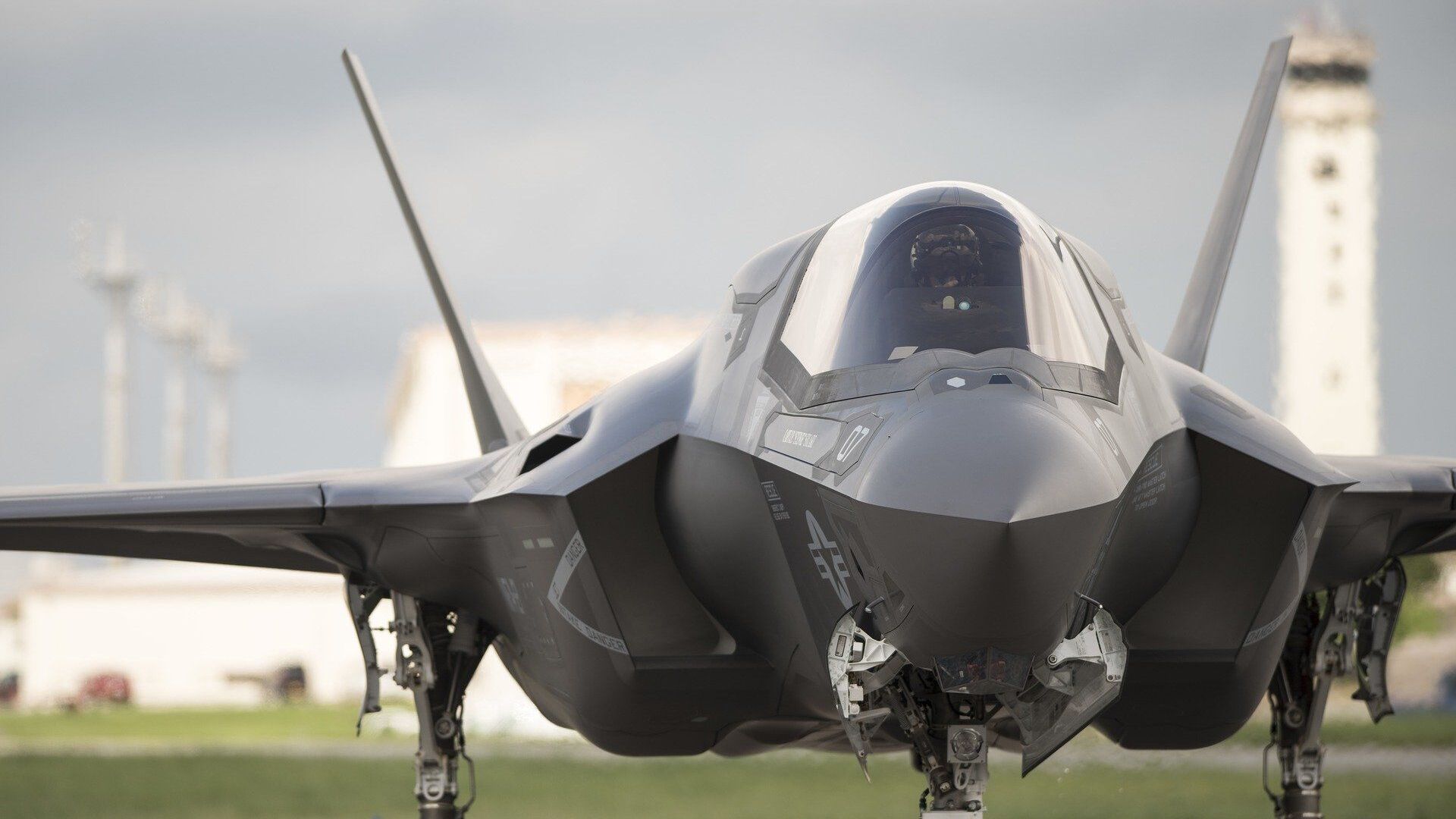 Tim Korso
All materials
The development programme of the fifth-generation jet has also suffered from numerous cost overruns and missed deadlines, making the F-35 one of the costliest jets ever made. And still, the fighter faced multiple issues in the course of its not-so-long usage by the air forces of several countries.

The F-35's price tag might jump (again) due to the increased costs of manufacturing the details for its F135 engines, Matthew Bromberg, chief of the military engines division for Pratt & Whitney, the company which assembles the part, told US lawmakers.

He explained that the spike in pricing happened due to the expulsion of Turkey from the programme – a move initiated by Washington itself in 2019. As it turned out, Turkish companies had been producing 188 parts for the jet's engines and did so at a much cheaper price than the firms that replaced them.

"These are some of the most critical parts of the engine, and the Turkey suppliers were high-quality, low cost. Seventy-five percent of them have been qualified in new suppliers. Most of those are domestic here in the US", the Pratt & Whitney official said.

The US is yet to qualify the suppliers for the remaining 25% of the details currently manufactured by the Turkish companies. The Pentagon hoped to finish the process by 2020, but, in fact, it will be relying on Turkish suppliers for two more years until their contracts end.

The Pentagon, in turn, told the lawmakers on the House Armed Services Committee that it will be working with Pratt & Whitney to try to limit the growth of F135 engine costs, F-35 programme's executive Eric Fick said. It is unclear so far, however, if these negotiations will be successful. 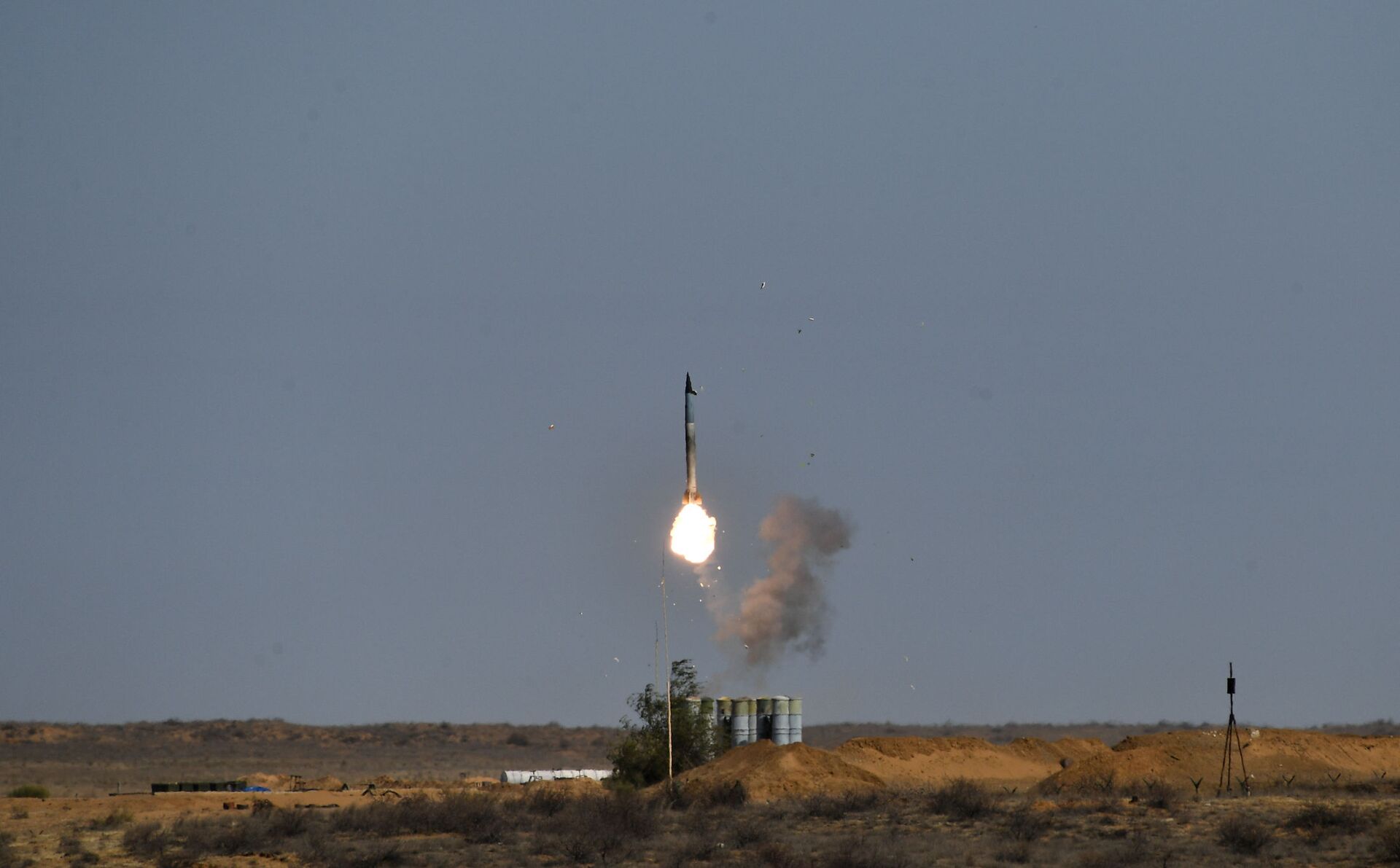 Turkey was excluded from the programme by the US in response to Ankara's refusal to ditch the S-400 air defence system's purchase deal with Russia. The White House claimed that the F-35 jets ordered by Turkey can't fly in the airspace monitored by S-400s, as they purportedly are capable of revealing its weaknesses to Moscow. Both Turkey and Russia have dismissed such a possibility.

Regardless, Washington froze F-35 deliveries to Ankara and, in addition to that, announced that it will redirect production of some of the jet's parts from Turkey to other countries participating in the programme. Turkey was among the global investors in the F-35's costly development and expected to profiteer from manufacturing its parts and order 100 jets for itself.

History of Cost Overruns in F-35s

US Major General: Air Force Developing New Jet to Replace F-35 Since 'Long Ago'
At the same time, this would be not the first cost overrun for the fifth-generation stealth fighter. The US Government Accountability Office recently revealed that upgrades to the F-35 cockpit's hard and software proved to be "more complex than originally thought" and thus will cost the American budget $1.28 billion instead of $712 million as per the original contract with Lockheed Martin.

The development of the F-35 jet itself was no less troublesome. It faced several violations of the deadlines for completion and the programme's cost has risen by 50% according to some estimates. A single fighter jet's cost, in turn, jumped from the planned $50 million in 2002 to around $79.2 million per F-35A model.