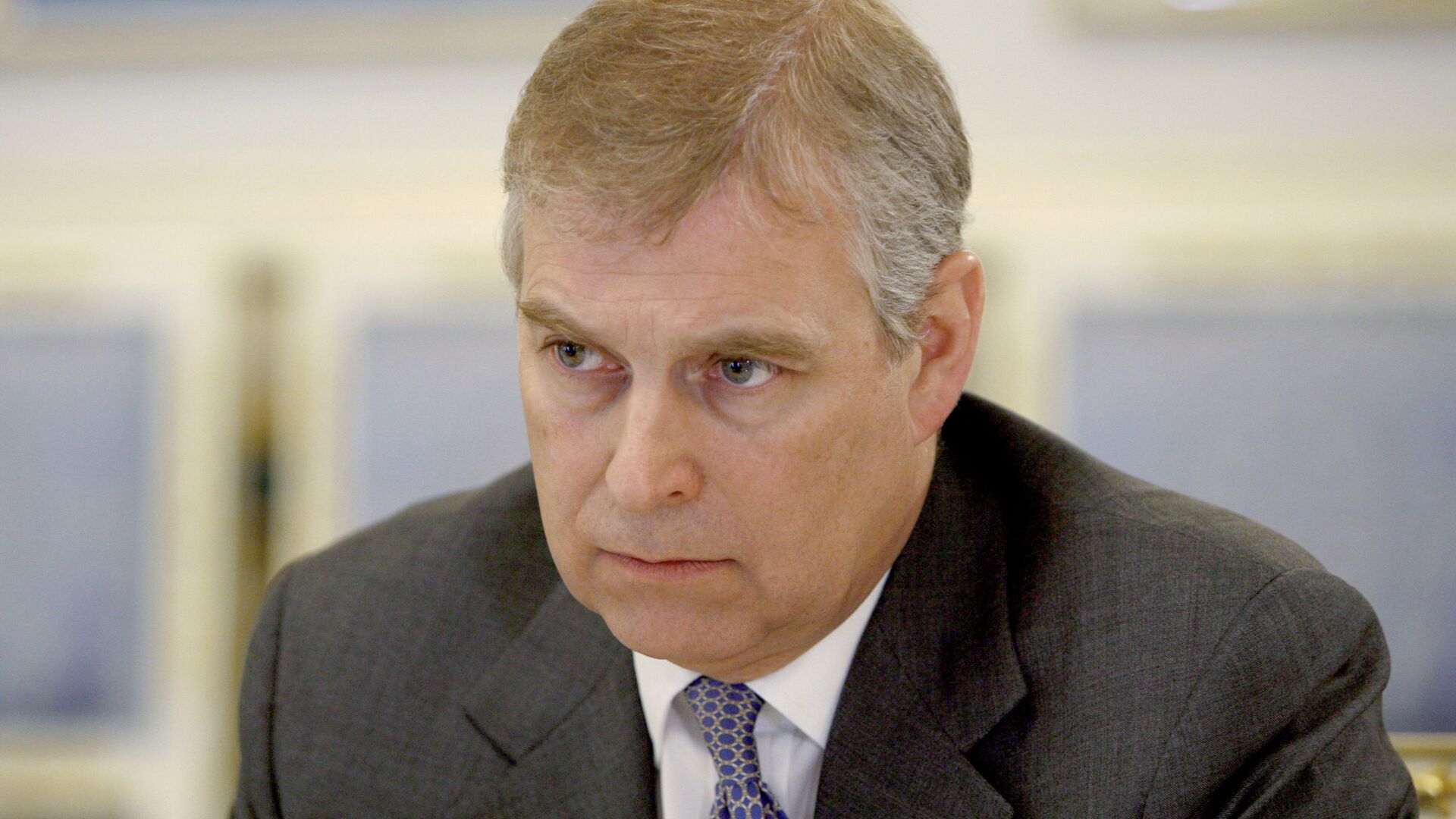 Max Gorbachev
All materialsWrite to the author
The Duke of York has kept a low profile since 2019, when the Jeffrey Epstein sex scandal broke out. One of Epstein’s alleged victims claimed she was forced to have sex with Prince Andrew at least three times, including when she was a minor. The royal has categorically denied the allegation.

The royal family didn’t want Prince Andrew to "flex" his military honours during the funeral of Prince Philip, said royal expert Omid Scobie. Speaking on the podcast Royally Obsessed, he said that the Duke of York reportedly wanted to wear a military uniform during the funeral ceremony.

Earlier, British media reported that the royal allegedly wanted to wear an admiral's uniform for the ceremony. According to the Daily Mail, Queen Elizabeth II personally prohibited him from wearing it.

Last year, the royal was supposed to be promoted to admiral on his 60th birthday, but he allegedly delayed the process until he is proven innocent in the Jeffrey Epstein case. In the end, he and other members of the family appeared during the ceremony in mourning suits.

"Though he hasn't lost his military honours. Regardless, I don't think anyone was rushing to want him to flex them on a day like the funeral. I think that's really where the conversation came from", said royal expert Omid Scobie.

A military source told The Sun that the decision to have all male royals wear mourning suits and not military uniforms could also have been motivated by the presence of Prince Harry. The Duke of Sussex, who was in the Army from 2005 to 2015 and served in Afghanistan, was recently stripped of his military titles after he and his wife Meghan Markle announced their decision to quit royal life.

Royal insiders say Prince Andrew wants to rehabilitate his image following the death of his father. The Duke of York has kept a low profile after the Jeffrey Epstein scandal broke out in 2019. The disgraced financier was arrested on charges of running a sex trafficking network of minors, but didn’t live to see the trial. He was found dead in his cell in August of 2019. Prince Andrew has faced a barrage of criticism over his relationship with the late billionaire.

The royal also had to address accusations from one of Epstein’s alleged victims, Virginia Giuffre, who claimed she had been trafficked by Epstein and his former girlfriend Ghislaine Maxwell to London, where she said she was forced to have sex with Prince Andrew on at least three occasions, including when she was an underage girl.

Both Buckingham Palace and Prince Andrew have denied the accusations. The Duke of York claimed he had an alibi and said he has no recollection of meeting the woman, despite there being at least one photo showing the prince together with Giuffre and Epstein's ex-girlfriend Ghislaine Maxwell.

The royal previously said that he was willing to help prosecutors working on the Jeffrey Epstein case; however, investigators claimed that not only did Prince Andrew provide zero cooperation, but said he was stonewalling the case.