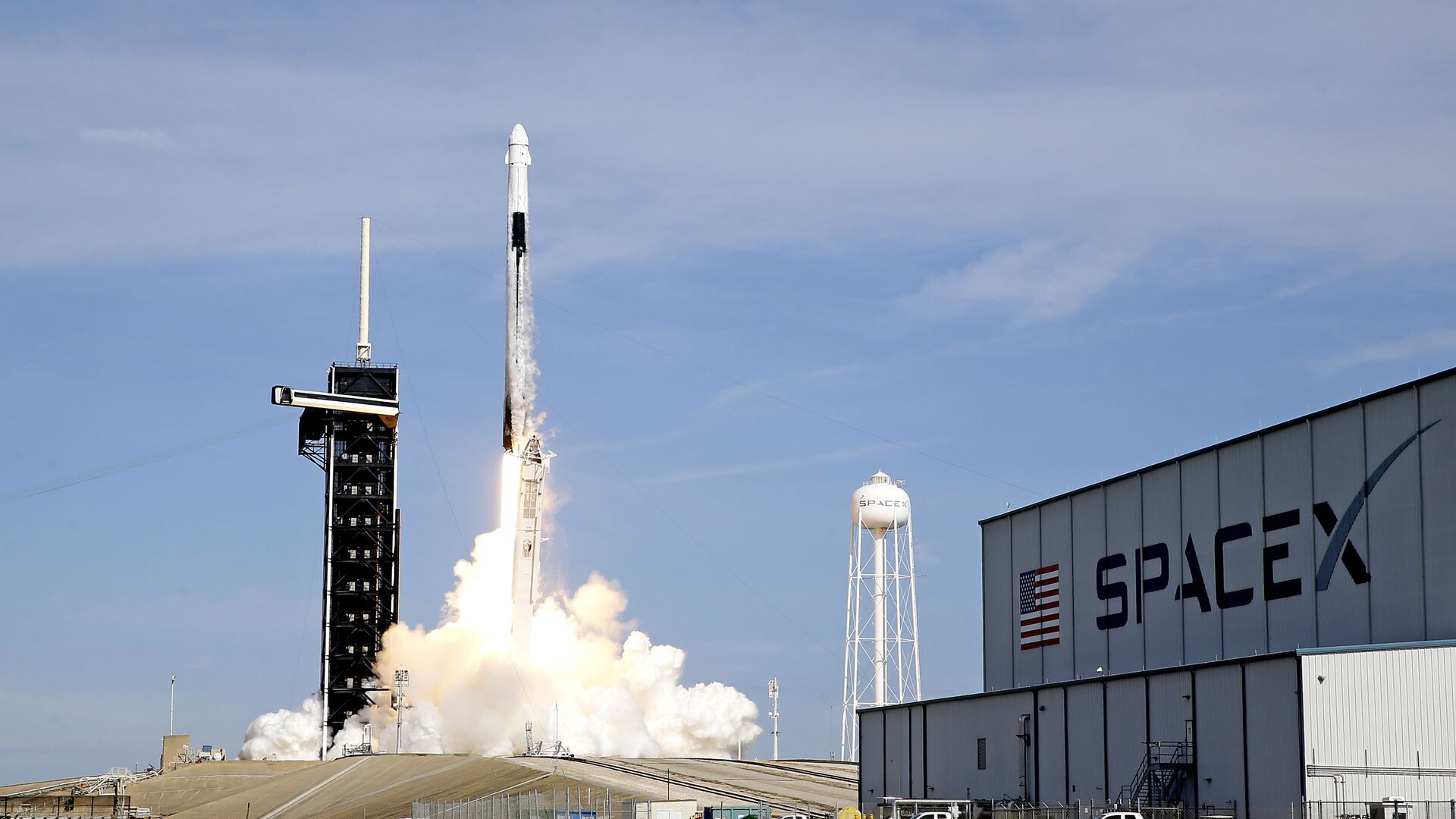 SpaceX’s Falcon 9 rocket will blast off from Cape Canaveral with a new Starlink payload next week, delivering another batch of specially crafted satellites to low orbit. Amazon has meanwhile been trying to put spokes in its rival’s wheel, while being itself to date unprepared to deliver on its own ambitious plans.

Starlink, Elon Musk’s new $100-a-month satellite Internet venture, is likely to become the next “big thing” unveiled by the tech mogul, going to great lengths to earn the status of the world’s first global broadband provider, The Sunday Times reported.

It portrayed the potential of Starlink, a division of the rocket company SpaceX - which recently carried four astronauts to the ISS, as overwhelming, as it could bring billions of people online.

As of today, roughly a third of the globe either completely lacks Internet connection or has to face an interrupted signal due to unfavourable weather conditions or outdated equipment. Around four percent of Brits are included in the estimate, the British edition noted.

With the potential for the global broadband being really huge, Jeff Bezos’ Amazon, as well as providers Viasat and the UK’s state-owned OneWeb, seem to be eagerly jumping on the bandwagon. However, none of the aforementioned has made progress like Starlink: Musk’s brainchild has seen as many as 10,000 customers join it since it introduced its beta service last October.

A global service could reportedly become a reality already this summer, with SpaceX President Gwynne Shotwell recently setting out their ambitious plan:

“After about 28 launches, we’ll have continuous coverage throughout the globe”.

However, rivals eagerly weighed in on Starlink’s progress, alleging that the world’s second-richest man couldn’t care less about low-Earth orbit swarming with its satellites, almost crashing into one another.

Amazon, for its part, flew off the handle as Starlink asked the Federal Communications Commission (FCC) to permit it to launch some of its satellites into an orbit lower than it had initially planned. 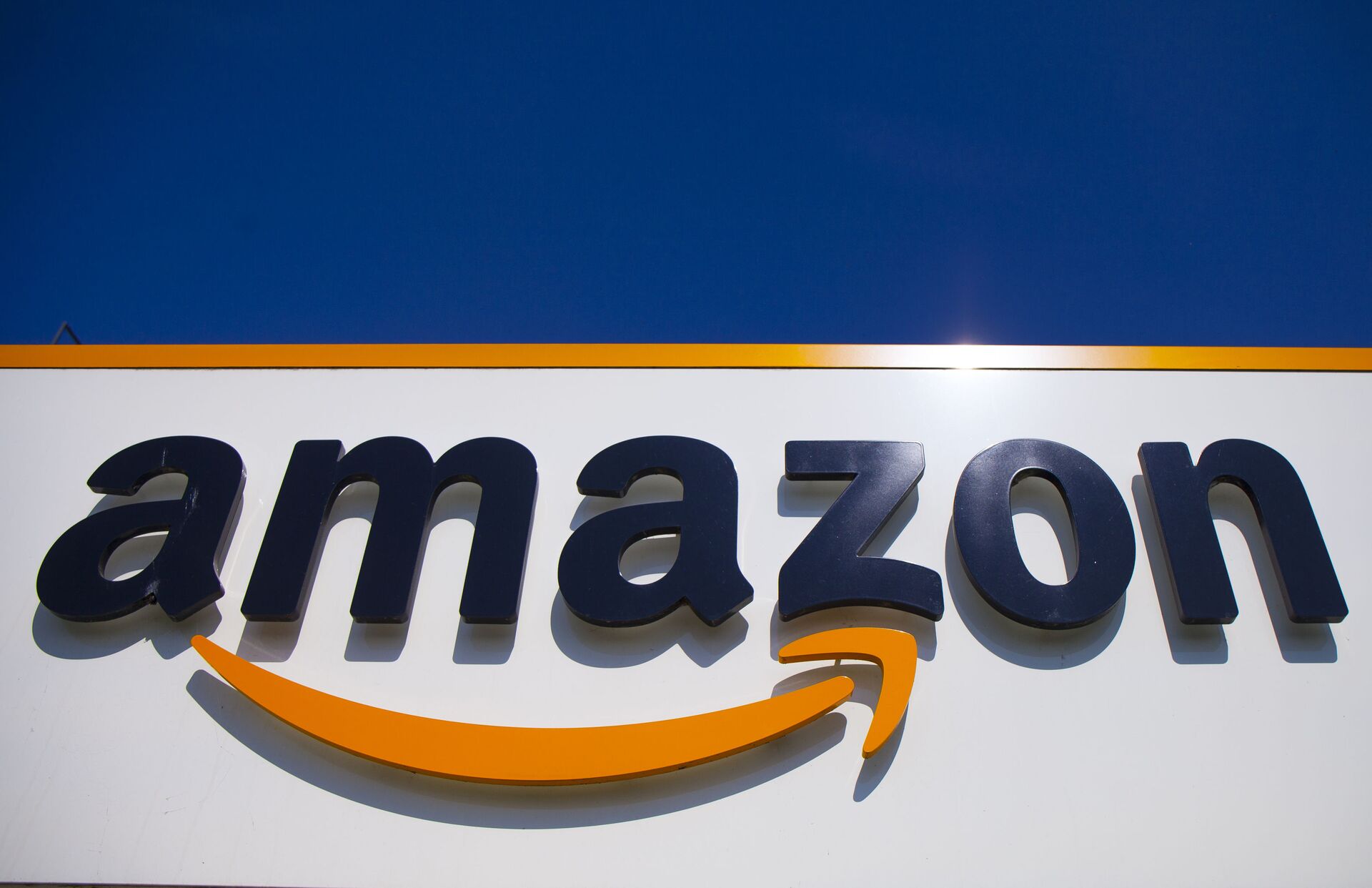 The company led by Jeff Bezos, Musk’s rival on the list of the world’s richest people, insisted that the lower orbit, where it also plans to plant its satellites, would boost the odds of unfortunate collisions.

Amazon’s $10 billion Project Kuiper involves 3,200 Internet-beaming satellites, but it has to date put none in orbit.

“It does not serve the public to hamstring Starlink today for an Amazon satellite system that is at best several years away from operation”, he said.

The FCC has yet to make a decision on Starlink’s request.

Regardless of the duo’s tug of war, Starlink has meanwhile faced quite a few challenges from American terrestrial broadband operators, which called for the withdrawal of $885 million in federal funds that were handed out to Starlink in December as part of a $9 billion auction of government contracts to set up broadband infrastructure for remote areas.

Gary Bolton, head of the Fiber Broadband Association (FBA), said Starlink should be pushed out because the speeds it is proposing will ostensibly fall below the preferred ones. Starlink, for its part, claims its download speeds exceed 100 megabits per second, with upload speeds of 20mbps.

However, considering the final reward if any satellite provider settles in space, even a lengthy war seems to be worth it.

According to Eli Dourado, an economist at Utah State University’s Centre for Growth and Opportunity, Starlink’s revenues would ultimately overshadow those of its parent company’s core ventures, which earned the California-based company $2 billion in 2019.

“Starlink is a money printer”, he wrote, as quoted by The Times. Last year, Morgan Stanley estimated that if the business gets rolling, Starlink may make SpaceX’s value skyrocket to a whopping $175 billion.