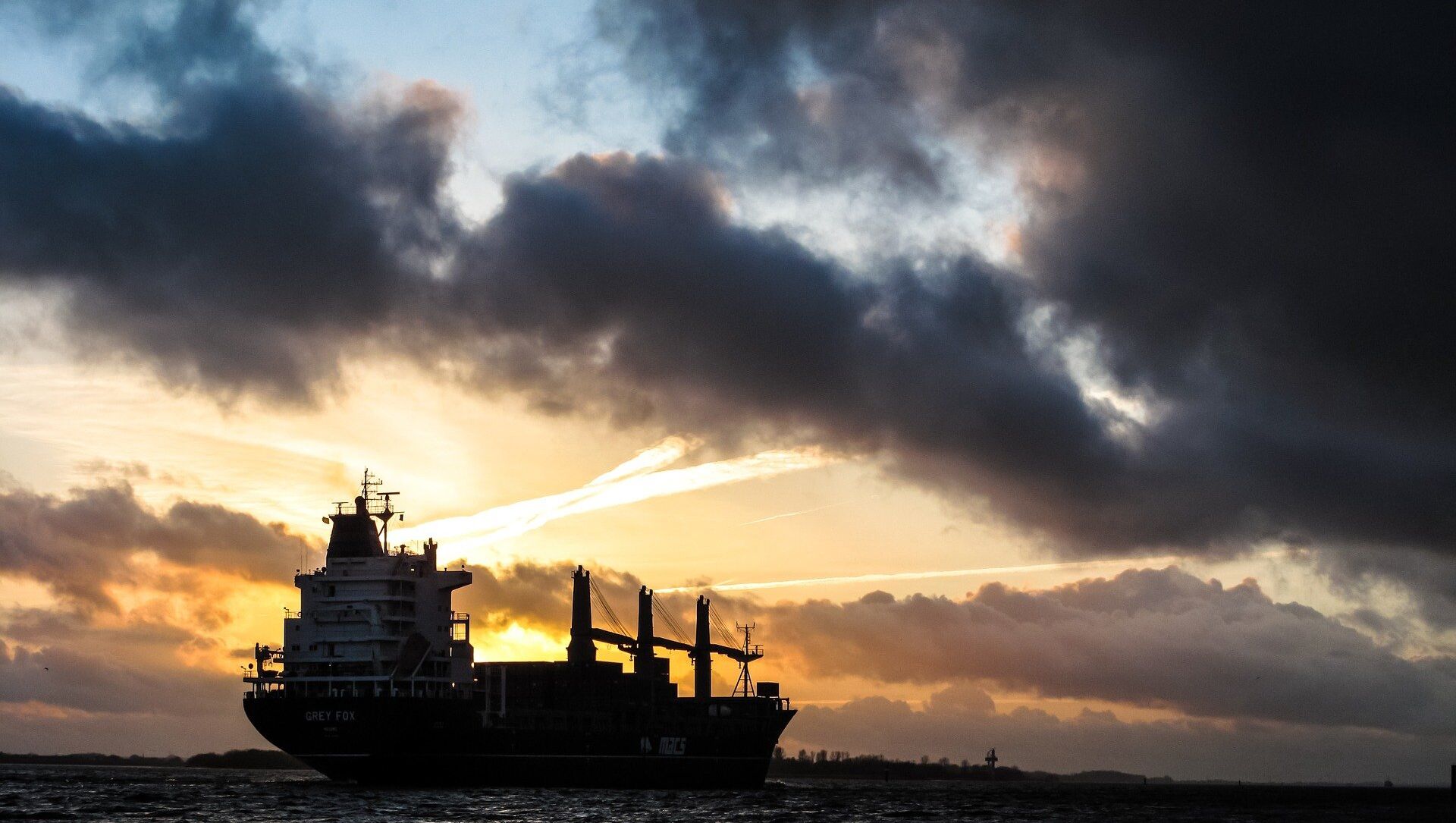 CC0 / /
Subscribe
International
India
Africa
Henry Batyaev
All materialsWrite to the author
According to SANA News, the fire, which erupted in one of the tanks on board the vessel, has been completely extinguished.

A fire has broken out on an oil tanker off Baniyas in Syria’s Tartous Governorate after the vessel was targeted by what is believed to have been a drone attack carried out from the direction of Lebanon’s territorial waters, SANA reported, citing Syria's Ministry of Oil.

The news agency shared photos of the fire, showing a cloud of smoke over the ship, anchored far off the coast.

The media outlet said that firefighters have contained the blaze, which is believed to have erupted in one of the tankers on board the vessel.