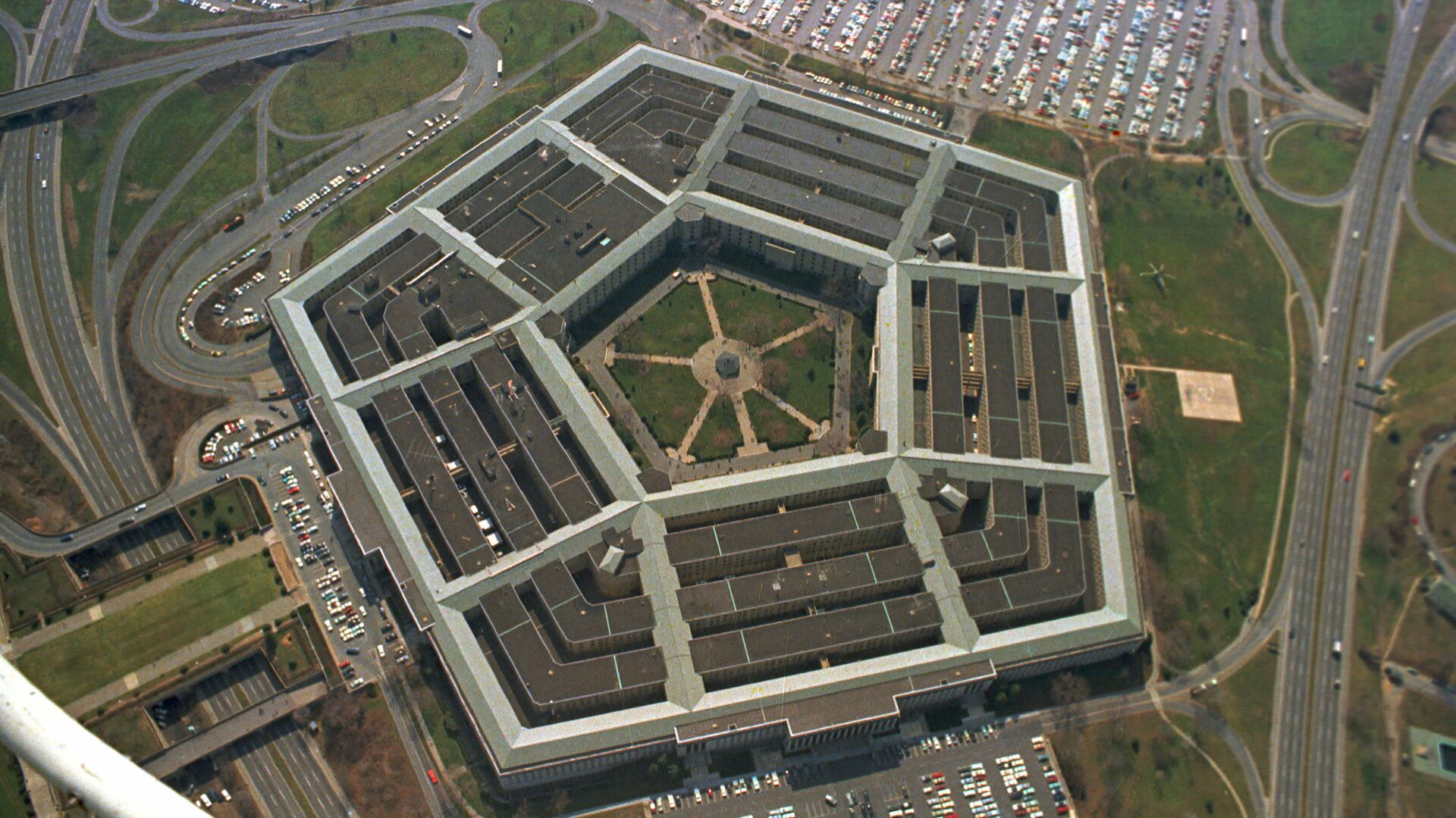 Tim Korso
All materialsWrite to the author
The Department of Defense reportedly stopped short of linking the alleged attacks with a mysterious incident at the American embassy in Havana, Cuba, which was subsequently evacuated after numerous diplomatic workers complained of suffering from an unidentified ailment.

The Pentagon has briefed at least two groups of US lawmakers on its progress of probing alleged "directed-energy attacks" against its personnel around the world, and claimed that Russia is the "likely" culprit, Politico reported, citing anonymous sources. Politico sources did not specify which evidence led the Pentagon to their conclusions.

It is also unclear how many of these types of incidents the Department of Defense's probe unveiled in the course of the year-long investigation, besides the one mentioned in Politico's report. According to media sources, the Pentagon believes that several of its soldiers, workers or contractors stationed inside of the Syrian borders suffered "flu-like symptoms" as a result of a directed-energy attack in the fall of 2020.

The report did not clarify why the Department of Defense attributed these flu-like cases to an alleged experimental Russian weapon and not to a flu or the coronavirus amid the currently raging pandemic.

According to Politico, the Pentagon stopped short of linking Russia and the investigated incidents to the so-called "Havana syndrome" despite apparent similarities. Department of Defense officials reportedly admitted it would be difficult to attribute the attacks to Russia, especially since the symptoms can easily be explained by other ailments, particularly as the Pentagon has so far failed to locate a device purportedly used in the alleged "attacks".

The probes into the mysterious "directed-energy attacks" were launched separately by the Department of State, the CIA and the Pentagon, afte personnel at the US embassy in Cuba began to report that they were suffering from mysterious maladies in 2017. Doctors described their condition as a persisting concussion experienced in the absence of physical trauma and said that they found signs of damage to "widespread brain networks" of the patients. While some diplomatic workers quickly recovered from the ailment, others suffered for months.

The US administration of Donald Trump alleged that their condition was caused by the unidentified actions of Cuban authorities and reduced the size of the diplomatic mission to a bare minimum. Havana offered its help in investigating the incident, while denying its involvement. Washington turned down the offer. To this date, no US department or agency investigating the "Havana attacks" have come up with a substantiated explanation as to what happened to the US diplomats.