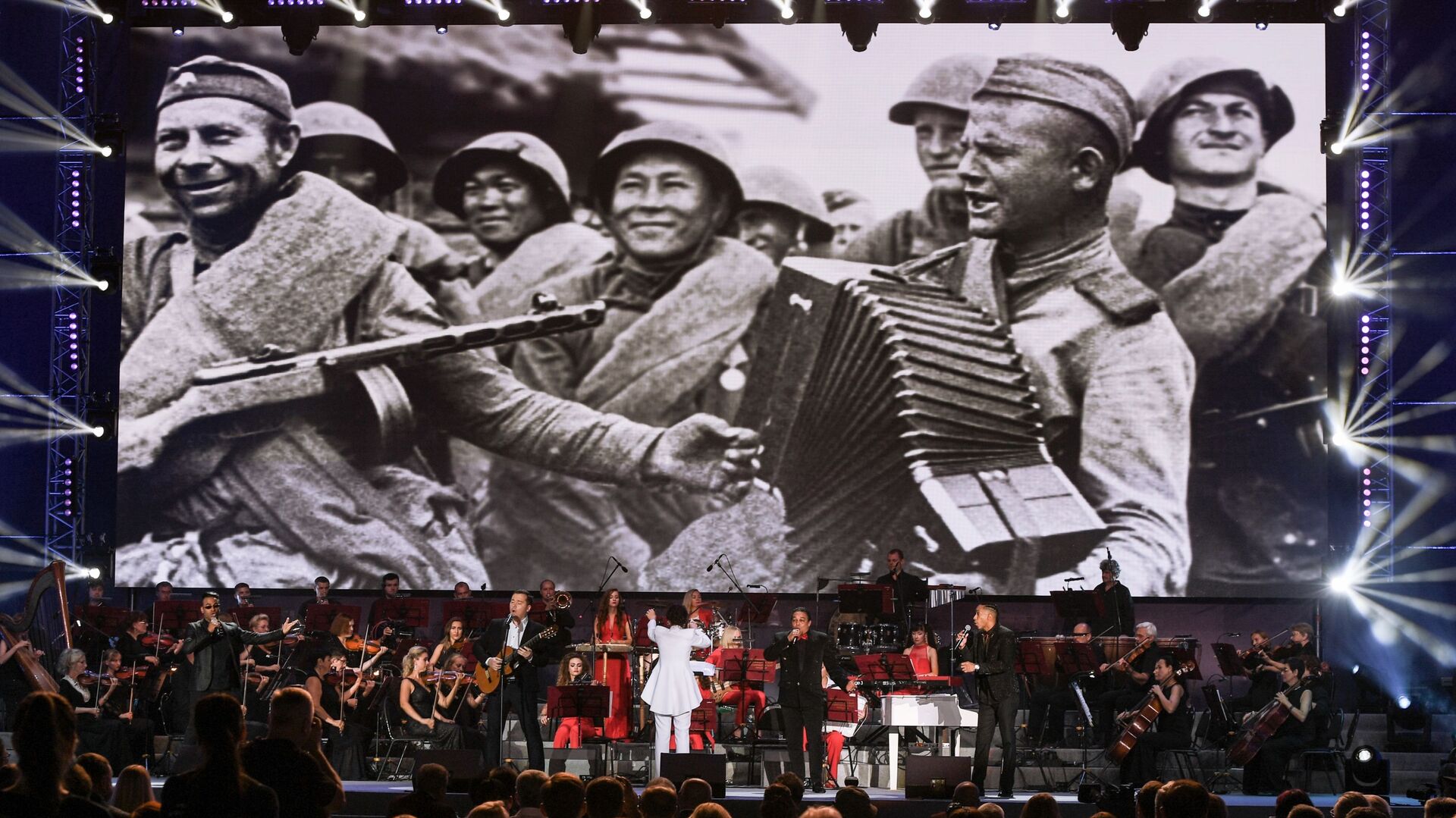 Tim Korso
All materialsWrite to the author
The Crimean city of Yalta hosted the final conference between the leaders of the US, UK, and USSR shortly before the three countries finally defeated Nazi Germany.

Singers from around the world will gather in the city of Yalta, Russia on 1 May on the final day of the annual "Road to Yalta" festival of WW2 songs. On that day, seven finalists will perform their favourite tunes that were popular in the Soviet Union during the difficult days of the war in their native languages and will fight for first place, the love of the audience, and the top prize.

The festival, which has attracted fans of WW2-era war songs, has gathered people from all parts of the planet, with the finalists representing Italy, France, Germany, Poland, Cuba, Israel, and Albania. The event's jury and fans have also chosen four performers from China, Poland, Cuba, and Nigeria to be granted special awards.

The songs that the performers chose for the festival reflect the hardships that the Soviet people faced as they fought off the Nazi invaders, their longing for a return to normal life, and the hope for the safe return of loved ones who fought on the frontlines. They were popular during the war and are still played in remembrance of those tragic days, even after more than seven decades since the end of WW2.

The final round of the festival will take place in the scenic city of Yalta, where one of the most important conferences of the Second World War took place. In February 1945, the leaders of the USSR, US, and UK discussed the imminent end of the war against the Third Reich, the devastation brought about by Nazism and the Nazi legacy, as well as the post-war settlement in Europe. This was the last meeting of the Big Three before their countries finally put an end to the deadly war against Nazi Germany, and Soviet troops stormed the Reichstag building in Berlin.