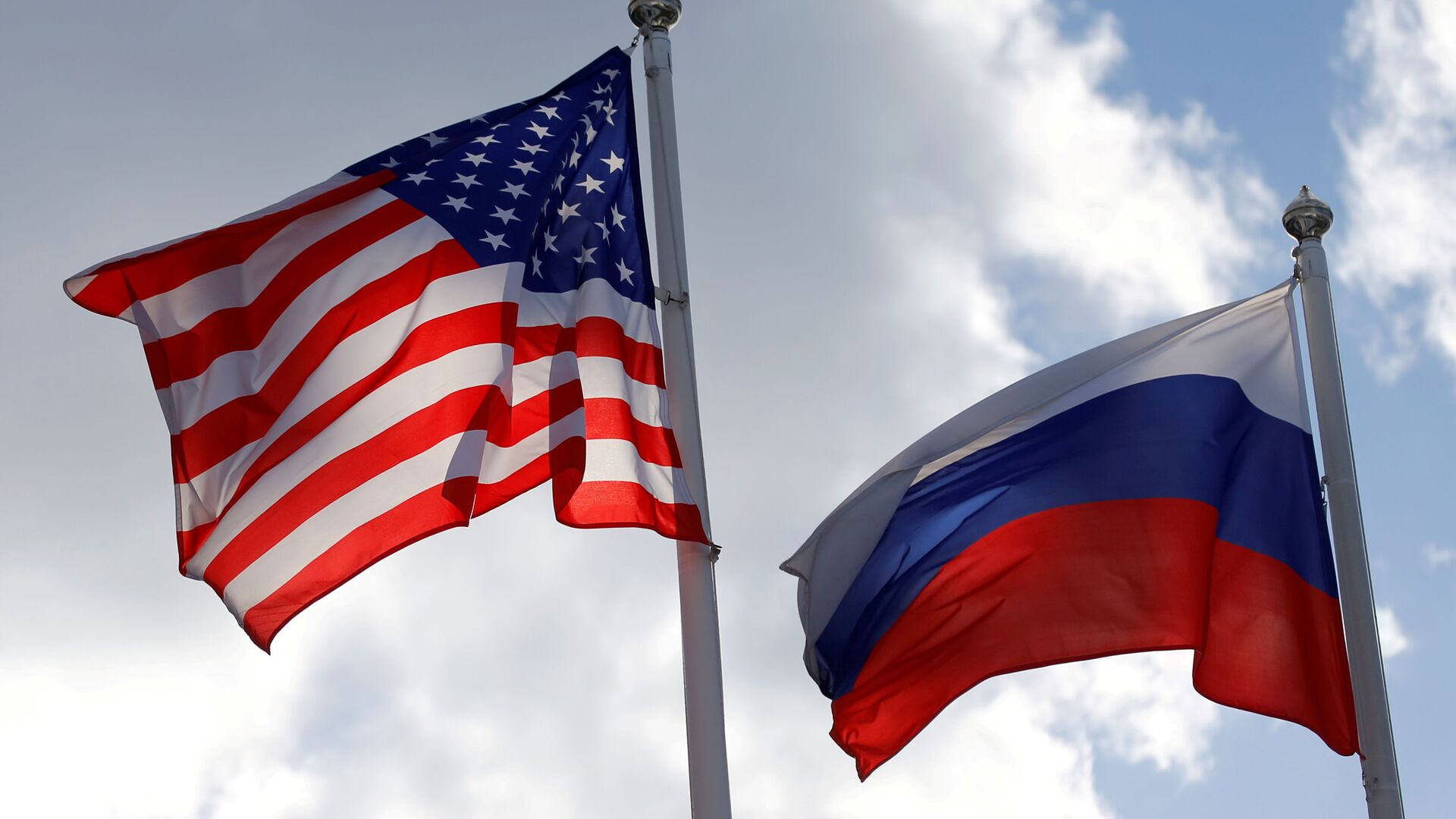 Dmitry Medvedev
Deputy Chairman of the Security Council of Russia
All materials
“Avoiding a clash with great powers does not indicate cowardice, but wisdom, because sacrificing oneself is never an advantage anywhere”. Preface to "The Art of War" by Sun Tzu by N. Konrad

In recent years, relations between Russia and the US have shifted from competitiveness to confrontation, effectively going back to the Cold War era. The sanctions pressure, threats, conflict behaviour and defence of selfish interests are plunging the world into a state of permanent instability.

If relations between the two countries have been in the situation described above for a long time, it is called a crisis. Such crises provide a fertile ground for even more acute periods in the relationship – a “crisis of all crises”. Under such circumstances, any faux pas, any lack of patience, and any strategic understanding of the “weight” of each word could plunge not just two countries, but the entire world, into an abyss of the gravest challenges, threatening it with a direct military clash.

This has happened before in our common history. The time was a little different than now, and the scene was in the Caribbean, but the spirit of what was going on was very similar.

US foreign policy at the time forced our country to respond accordingly. In the late 1950s and early 1960s, it manifested itself in the deployment of American missiles in Turkey, in South Vietnam, and in Lebanon. And, as well, in the failed policies toward Cuba that sparked the revolution and then again, in an attempt to regain control of the Island of Freedom. And, in many other things.

Today, it has manifested itself in anti-Russian sanctions, an orchestrated harassment campaign against Russia, US policy towards our neighbouring countries, NATO's final approach to our borders, opposition to Nord Stream 2, concerns about our country's development of the Northern Sea Route, and finally the Ukrainian crisis. We see examples of such policies on a daily basis.

The Russia of today, as with the Soviet Union of the past, has always been in a catch-up position with the United States on the level of threats to its counterpart. 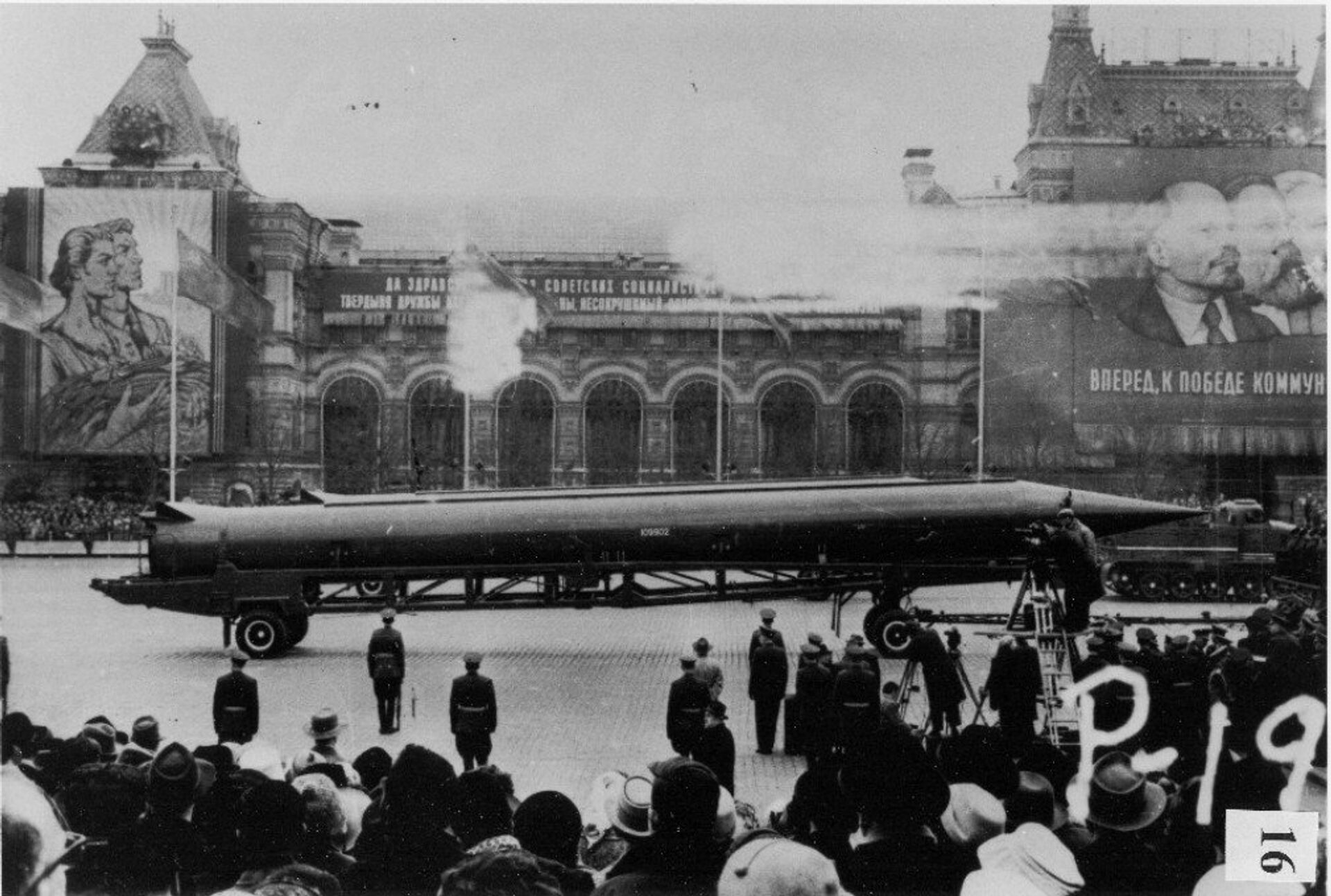 In the early 1960s, the Soviet Union responded to the Americans by deploying strategic offensive weapons to Cuba. The United States, as we know, had taken a further confrontational step by bringing in warships, imposing a naval blockade on the island and even preparing for a full-scale invasion. That became known as the Cuban Missile Crisis.

There are two key points in its framework.

At some points, the leaders communicated directly, at others – they did not, but in any case, there was dialogue between the Soviet Union and the US on an equal footing, pursued not through the language of threats and ultimatums.

After the resolution of the 20th century Cuban Missile Crisis, there has never been a situation since where the two countries were this close to war. Because both had learned the lesson that cooperation in solving international problems was better than confrontation.

But today the situation is somewhat different: the US has slid into an unstable foreign policy. This manifested itself in the rejection of the Iran nuclear deal. And in the US withdrawal from the Open Skies Treaty and several other international treaties. And, at this moment, in the rhetoric of the new US president.

The new strategic reality – the instability of Washington's foreign policy – is largely caused by domestic reasons but also by a certain decline in the credibility of the US as the leader of the Western world. 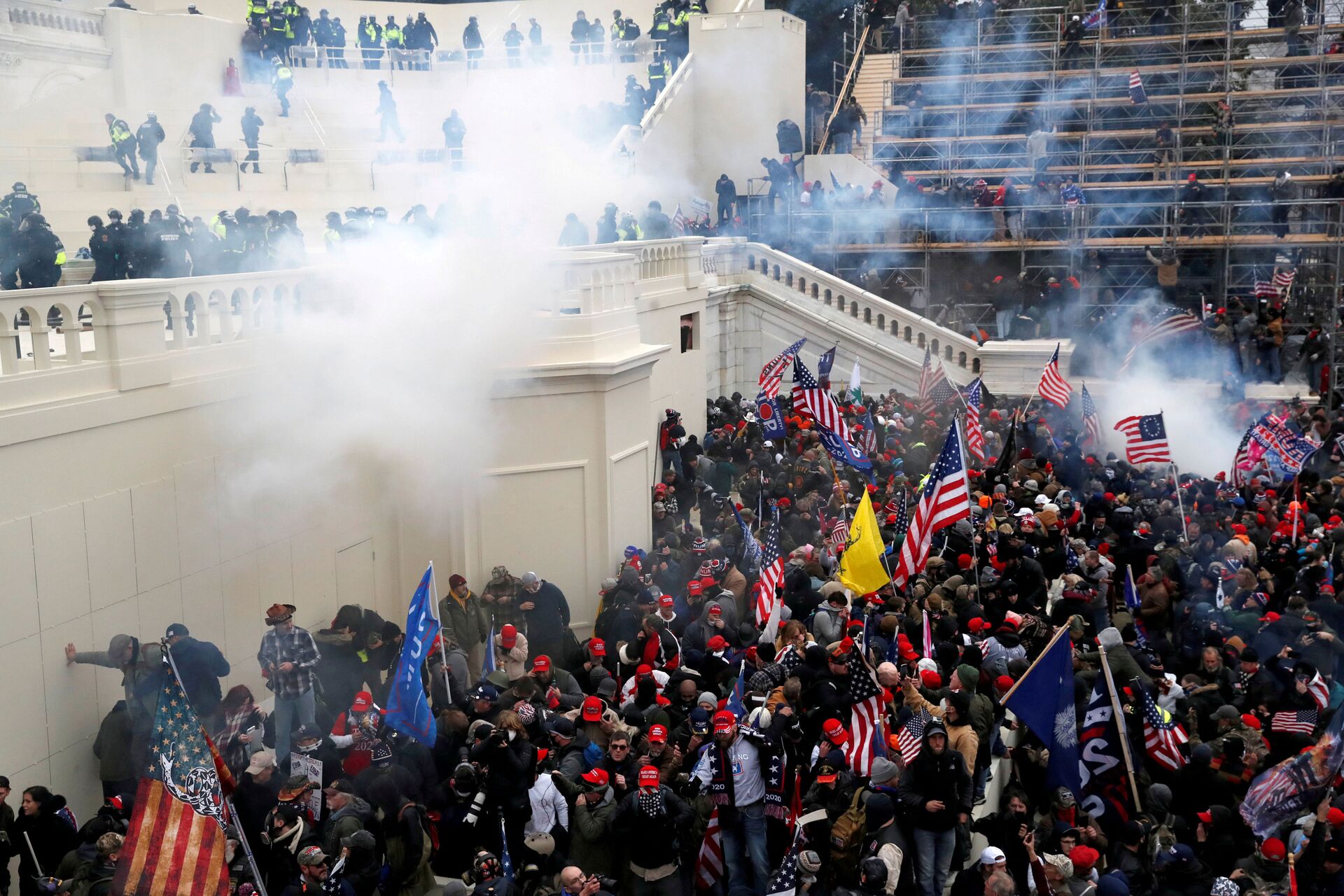 A new tactic of the American administration is to signal the need for dialogue, on the one hand, and increase pressure with the other. It can speak both of the fulfillment of the Democrats' campaign promises and a lack of unity in policymaking and decision-making in the new team, and of an American “holy mission”. “We are always right, you must listen to us”. Both partners and opponents ought to take this course for granted, with a sense of gratitude for the “lesson” learned.

We heard the call for dialogue during a telephone conversation between the two presidents. And then tough rhetoric kicked in, new anti-Russian sanctions were imposed, diplomats were expelled, and an executive order on the 'Russian threat' was signed. This should also include the artificially-fueled conflict in eastern Ukraine, militaristic statements by the US leadership, and the redeployment of military equipment to our region. To put it simply, the situation is escalating.

It was clear that the United States perceived the Soviet Union as an equal opponent, which should undoubtedly be reckoned with. This was because the parties had military-political parity, and the system of international organisations was set up to preserve this balance. Two military blocs – NATO and the Warsaw Pact – accounted for this, too.

But after the collapse of the Soviet Union, this parity was lost for a while. The US, having lived for one and a half decades in a coordinate system where no other country in the world not only had no comparable power to it, but not even the hypothetical right to have such power, had simply become unaccustomed to equitable dialogue.

The new US administration, re-establishing its position as the world leader and protector of the Collective West (while in parallel persuading itself of this), does not have the fortitude to recognise that someone in the world may have infrastructural capabilities and military-political capacity comparable to them. For example, China or Russia.

The question on the agenda is whether the current US administration will find the “wisdom of compromise” that the leaders of the Caribbean crisis of the 1960s reached?

And what can help to defuse problems when the situation is heated to the breaking point?

There are three such points.

This is why rhetoric boiled down to the crude phrase “Russia will pay the price”, while sounding very American, leads straight to a dead end. There is no way out of this tunnel. This mantra will offers no enlightenment to anyone.