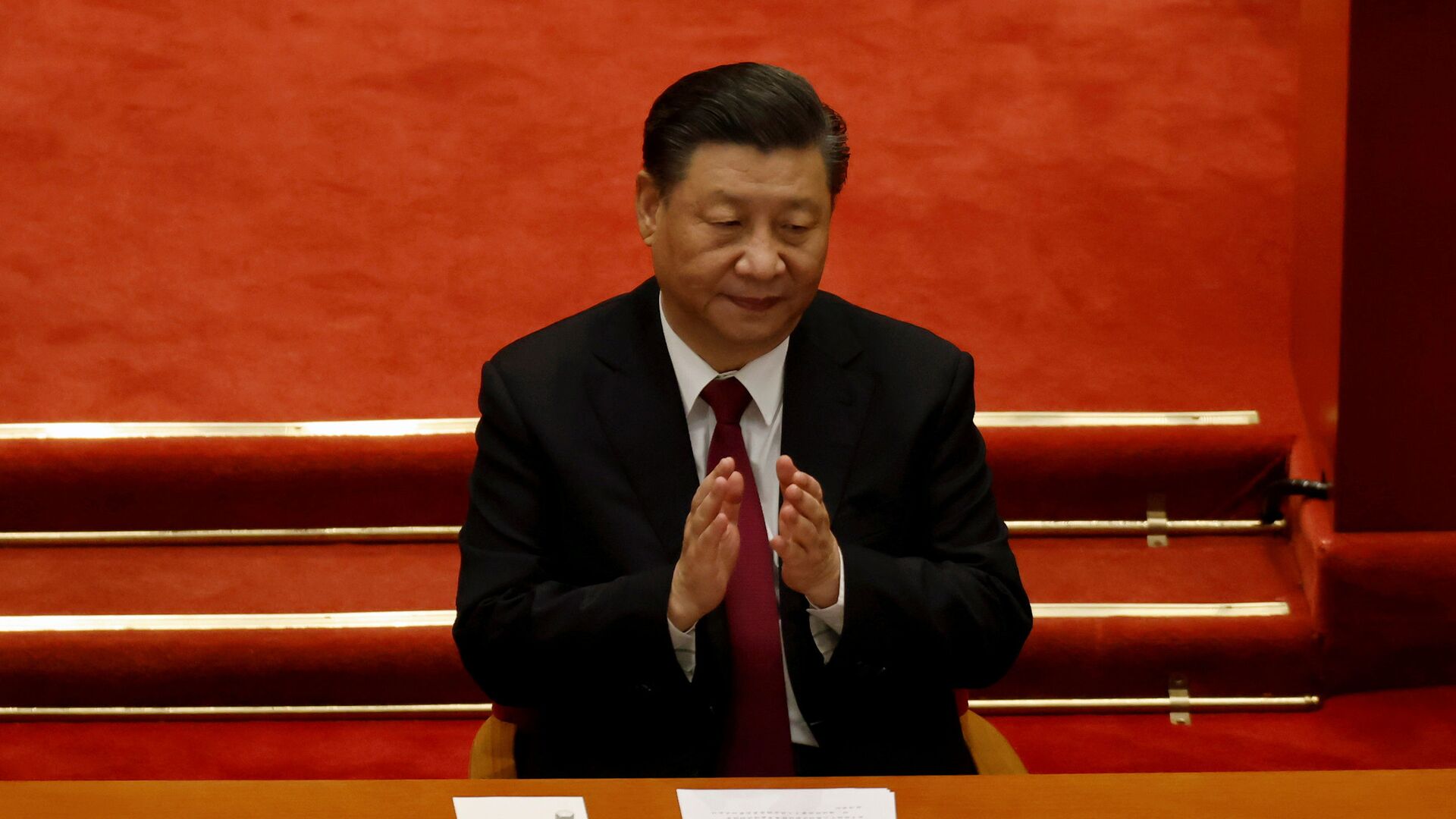 Morgan Artyukhina
All materialsWrite to the author
US President Joe Biden recently announced a massive infrastructure project with a focus on cutting pollution, but critics have said it is even more timid than the “Green New Deal” pitched by more left-wing members of the Democratic Party, which was itself lambasted for not being aggressive enough.

Forty nations were invited to the Thursday summit, which takes place on Earth Day, a holiday in many nations intended to promote environmentalism. It is also the four-year anniversary of the 2016 Paris Climate Accord, which set a goal of keeping global warming below an average planetary increase of 2 degrees Celsius compared to pre-industrial levels.

Xi’s decision comes a week after John Kerry, Washington’s special envoy for climate change, traveled to Shanghai to meet with China’s climate envoy, Xie Zhenhua, and vice-premier Han Zheng. A statement released after their meeting said the two nations are “committed to cooperating with each other and with other countries to tackle the climate crisis, which must be addressed with the seriousness and urgency that it demands.”

The pledging of cooperation is an increasing rarity as the Biden administration seeks to double down on military, political and economic pressure on China under the “great power competition” strategy outlined by the prior Trump administration. In recent months, the US has accused Beijing of human rights abuses, threatened to pressure its allies to boycott the 2022 Beijing Olympics, held provocative military drills off the Chinese coast, and levied sanctions against Chinese officials. 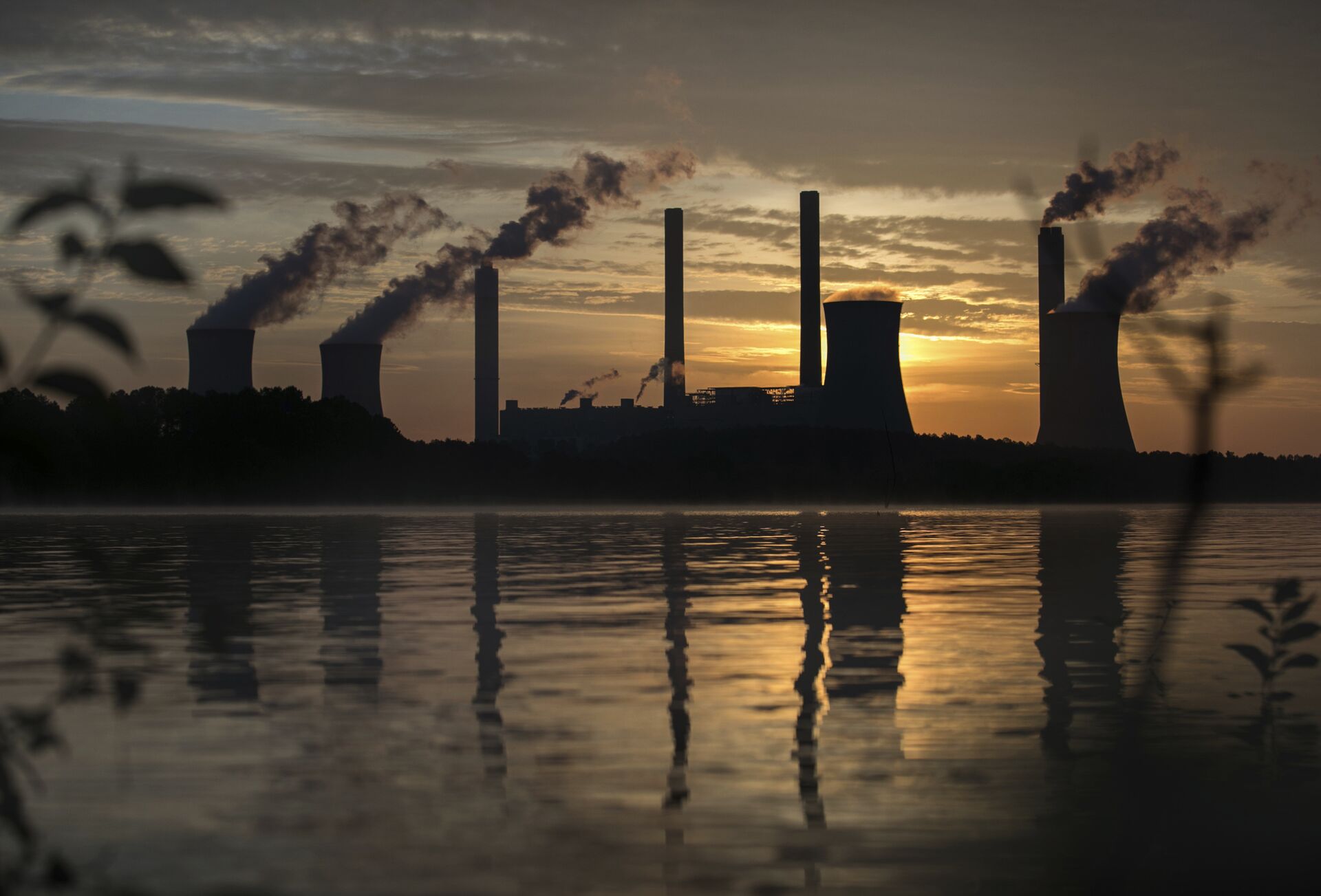 The summit will focus on several key themes, including reducing carbon emissions worldwide, mobilizing public and private sector finance to support the transition to a carbon-neutral society, the economic benefits of climate action, and the development of technologies to adapt to climate change.

However, it’s unclear how much accord will be reached, given Beijing’s and Washington’s disparate views on strategy. Biden administration figures, including Kerry and Secretary of State Antony Blinken, have called on China to do more to curb its carbon emissions and have criticized the longer timeframe for achieving carbon neutrality than industrial nations have set.

Xi’s position is that developed nations should bear the primary burden of combating climate change, while also helping developing nations to achieve their goals. In Europe and the United States, coal-powered industrialization began in the late 18th century, while in China, industrial development on a significant scale only began in the 1950s. As a result, the US has emitted far more greenhouse gases overall than China has.

“China is at a stage different from that of the US and European developed countries - we are still a primary school student, while the US and other developed countries are already in middle school,” Vice Minister Le Yucheng told the Associated Press last week, adding, “it is against the natural course of development if you ask these two groups of students to graduate at the same time.”

On Wednesday, the AP reported that US President Joe Biden would pledge at the summit to halve US greenhouse gas emissions by 2030, nearly doubling Washington’s previous commitment. Similarly, the European Union reached its own major climate deal on Wednesday to become totally carbon neutral by 2050 and to achieve a 55% reduction in greenhouse gas emissions by 2030 as compared to 1990. 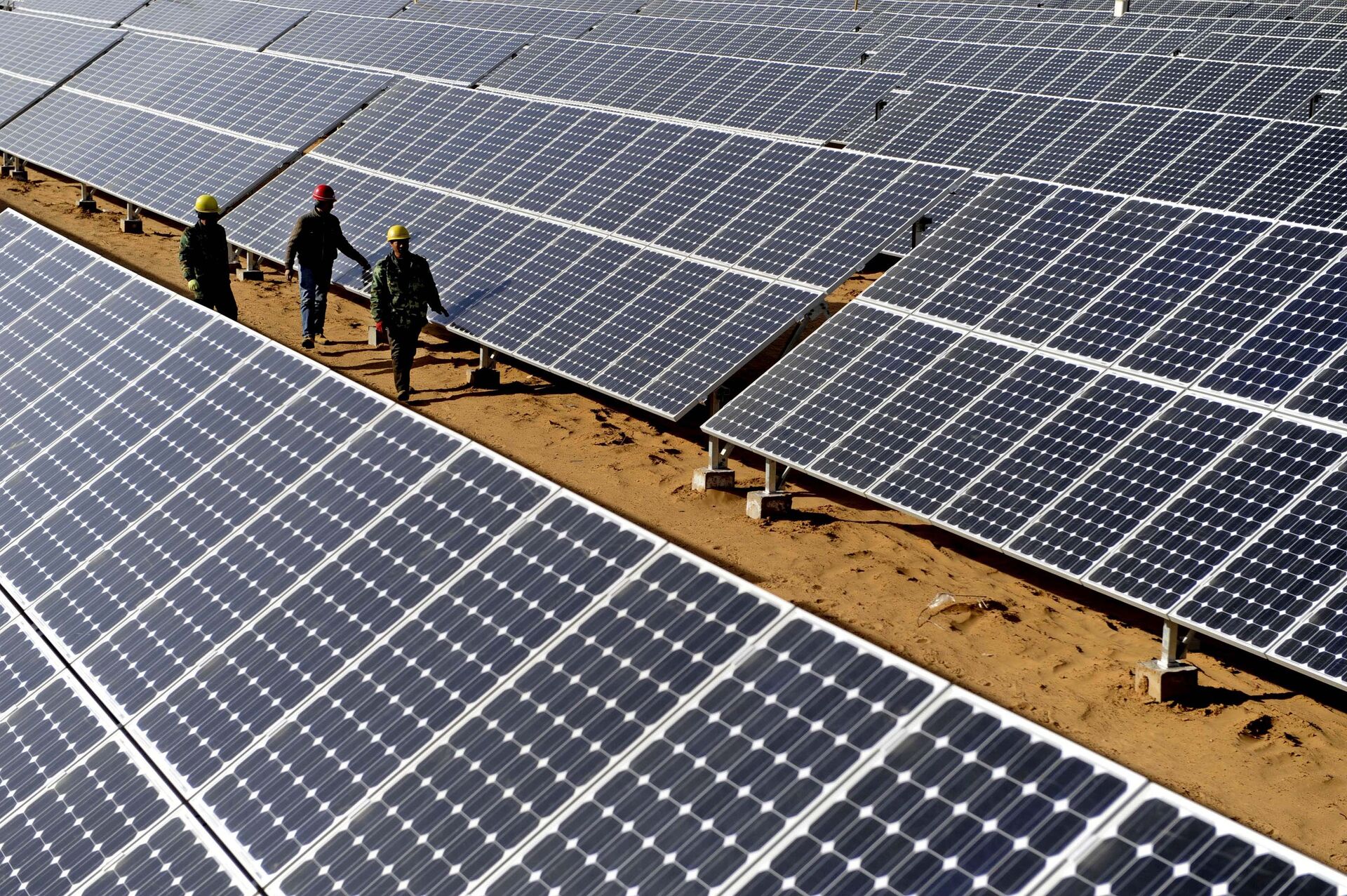 By contrast, the goal set by Xi has been for China’s carbon emissions to peak by 2030 and reach carbon-neutral status by 2060, ten years after the targets set by the US and EU. China is presently the world’s largest consumer of coal, accounting for 57% of its energy use in 2019. In all, China releases 30% of the world’s greenhouse gases.

However, per capita, China’s emissions are about average for the world, including the EU, but only half the amount of carbon the US emits per person. The difference comes from China having four times the population of the US. China also measures its carbon dioxide emissions slightly differently, using the relative target of emissions per unit of gross domestic product, also called “carbon intensity,” rather than by weight of carbon emitted.

According to an energy security strategy white paper released by Beijing in December, parallel efforts to electrify the country and force a switch to all-electric forms of heating and fuel have been incorporated into the green energy drive, with villages receiving solar panels and villagers getting better-paying jobs working on clean energy projects in their region. Their results have been impressive: in November, Xi announced the country’s achievement of lifting all persons out of extreme poverty, a total of 770 million people since 1980.