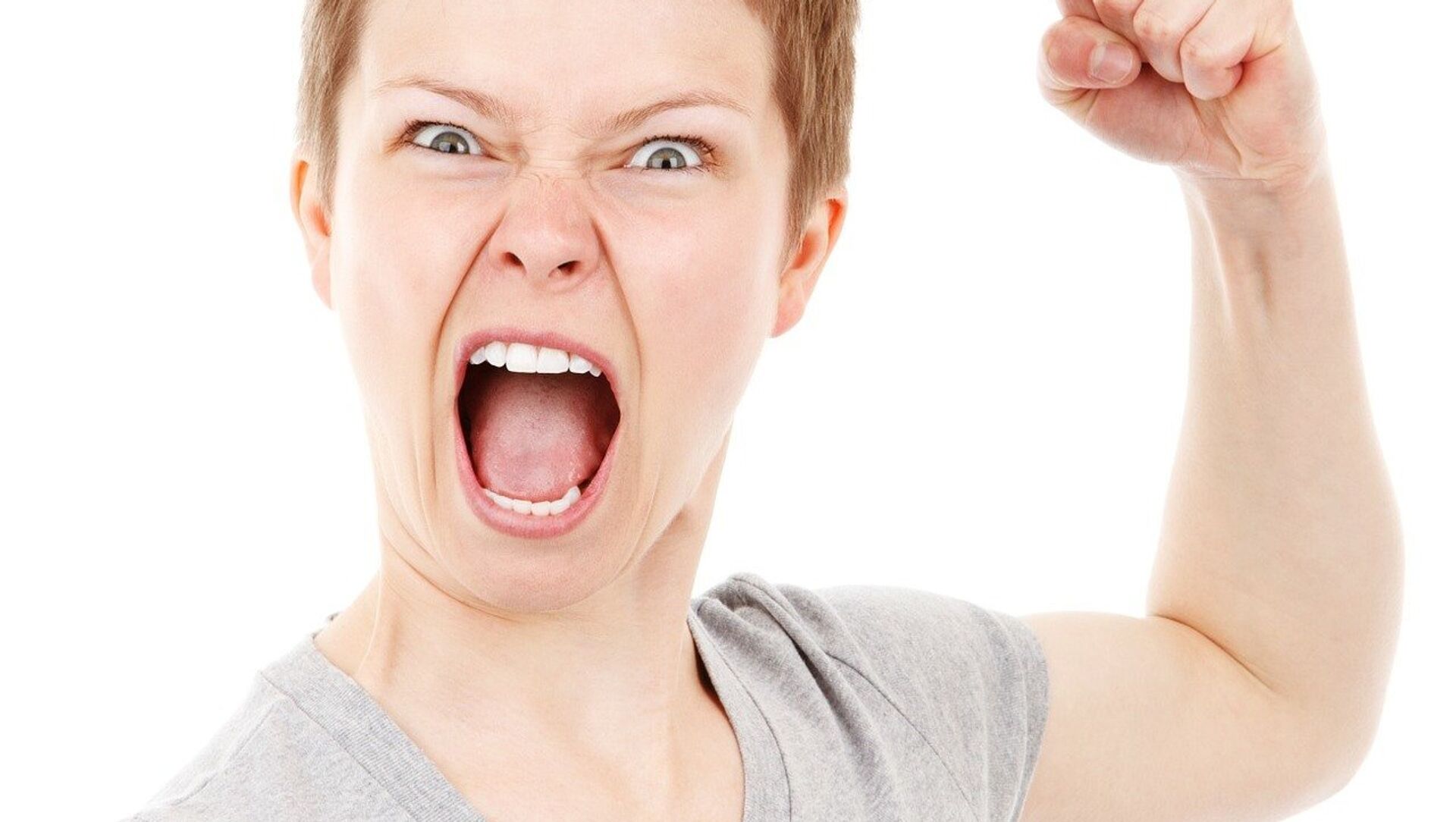 Igor Kuznetsov
All materials
The report that identified Sweden as the Nordic region's “hot spot” for political extremism found that each seventh extremist is female, assuming there are a large number of unreported cases due to prejudices.

A total of 15 percent of the members in violent extremist circles are women. That is far more than researchers had previously assumed.

Women play a far more active role in the environment and criminal acts than research has previously shown, the new report, funded by the Nordic Council of Ministers and carried out by the Swedish Institute for Future Studies has indicated.

The report is based on quantitative surveys across Sweden made by the police and the Security Police, Säpo. Overall, nearly 200 women identified as participants in extremist environments were studied. The women mapped are members of left-wing extremist, right-wing extremist, and violent Islamist groups.

Overall, each seventh extremist in Sweden appeared to be female. Women also turned out to have a high participation in crime. A total of 60 percent of left-wing extremist women have been suspected of crime. For women in violent Islamist circles or right-wing extremist circles, the figures are 37 percent and 44 percent.

However, the position of women depends on the particular group's view of gender roles. For instance, left-wing extremism has the most criminally active women, according to the survey. There, women can also serve as organisers of crime.

“In left-wing extremism, it seems very equal. In Islamism, women are also involved, but they do not have the same central role,” Amir Rostami, associate professor of criminology at the University of Gävle and one of the report's authors, explained to national broadcaster SVT.

According to Rostami, the total number of extremist women significantly exceeds those 200 mapped.

“The dark figure also depends on the prejudices we have about women and the skew that occurs when authorities and others seek information,” Rostami said.

Lastly, the authors concluded that Sweden has in recent years become the Nordic region's “hot spot” for political extremism, which calls for extra research.

“In recent years, Sweden has had more in common with the Netherlands and Belgium than with the other Nordic countries when it comes to these environments. That development is really interesting to study further. What does it depend on?” Rostami mused.

According to the researchers, the analysis is highly relevant, as it provides greater insight into the types of individuals involves and makes the authorities better equipped to tailor efforts and legislation to combat extremism.

Over the past decade, Sweden emerged as one of Europe's leaders in terms of jihadists per capita, and has been frequently described as a “haven” for Islamists and terrorists, not least due to lax laws and a soft approach that prioritises reform over punishment. The Security police Säpo's own estimate of the number of violent Islamists has risen tenfold, from about 200 in 2010 to about 2,000 toward the end of the decade. Alarmingly, recent instances of Islamist activity include schools and even pre-schools.