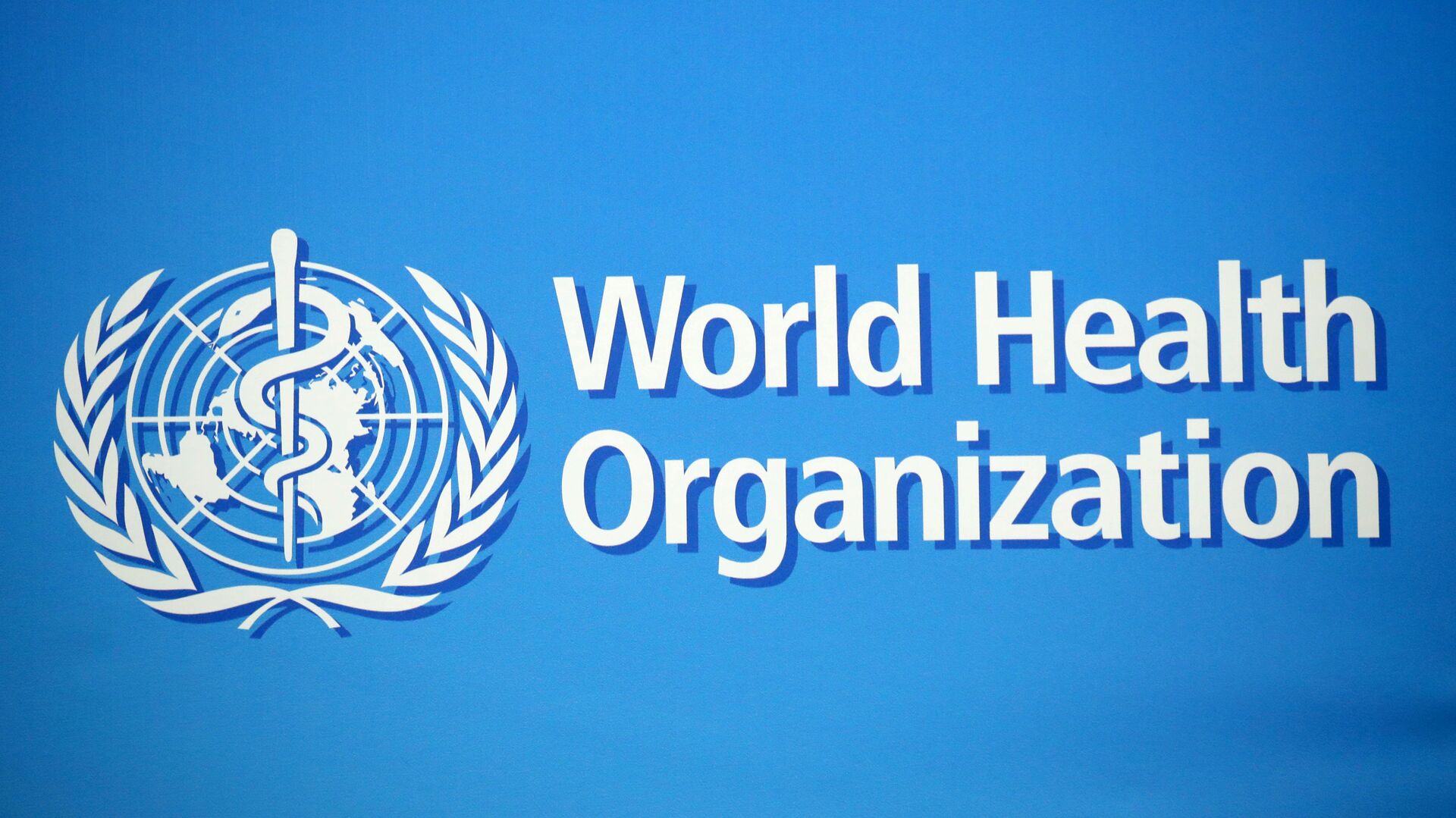 MOSCOW (Sputnik) - The World Health Organisation (WHO) and the European Medicines Agency (EMA) will be visiting together the laboratories where Russia's Sputnik V COVID-19 vaccine is made between 10 May and some time in June, a WHO representative told Sputnik on Thursday.

"Inspections for good clinical practices are being undertaken in April, by a joint EMA/WHO team. On-site inspections for Good Manufacturing Practices are expected to take place from 10 May to first week of June, which are the dates that have been agreed with the manufacturer," the representative said.

Both the WHO and the EMA are still receiving data from the Gamaleya Center, the developer of Sputnik V, as part of a continued review process, the representative added.

Earlier in the day, Russian Deputy Foreign Minister Sergey Vershinin said after a meeting with WHO Director General Tedros Adhanom that the Sputnik V vaccine may receive the approval of the World Health Organisation within several weeks after the WHO mission, scheduled to arrive in the country in May, completes its work.

Sputnik V, the world's first registered coronavirus vaccine, has been approved for emergency use in 60 countries across the globe. According to an interim analysis from the trial published in The Lancet, the vaccine has 91.6 percent efficacy.