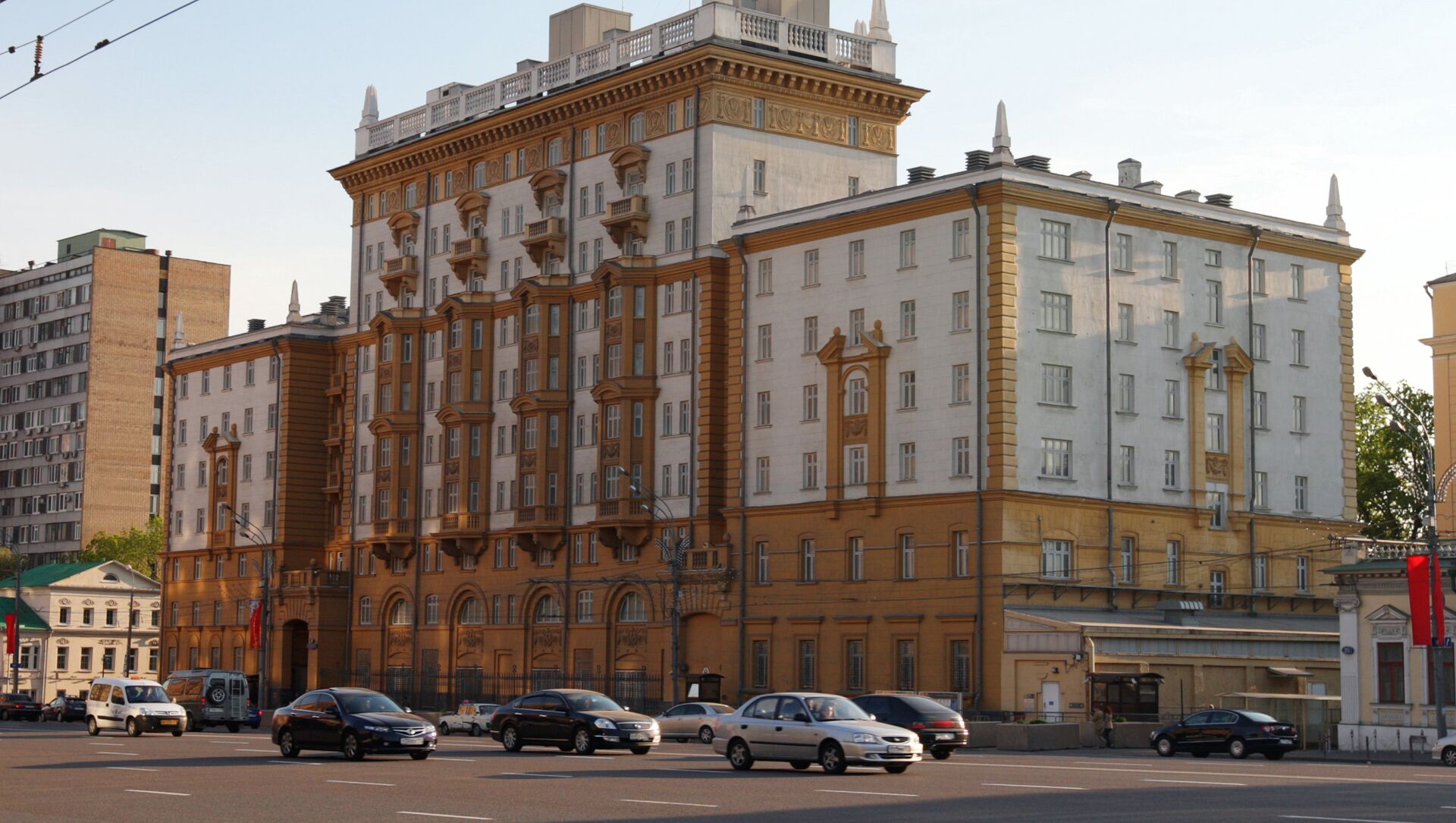 Russian Foreign Minister Sergey Lavrov said on 16 April that the Russian side had recommended that Ambassador Sullivan return to Washington for consultations about the bilateral relationship.

US Ambassador to Russia John Sullivan has left the diplomatic mission and is on his way to Washington, the US embassy confirmed to RIA Novosti on Thursday.

"We can confirm that Ambassador Sullivan is on his way to Washington, DC," the embassy said.

Sullivan will briefly travel to the United States for a family visit and consultations with the US presidential administration. He is set to return to Moscow in the coming weeks.

Earlier this month, the United States imposed new sanctions on 32 Russian entities and individuals as part of a new round of sanctions for Moscow's alleged cyber attacks and other hostile acts against US interests. The United States also expelled ten Russian diplomats from the country and prohibited US entities from purchasing ruble-based bonds.