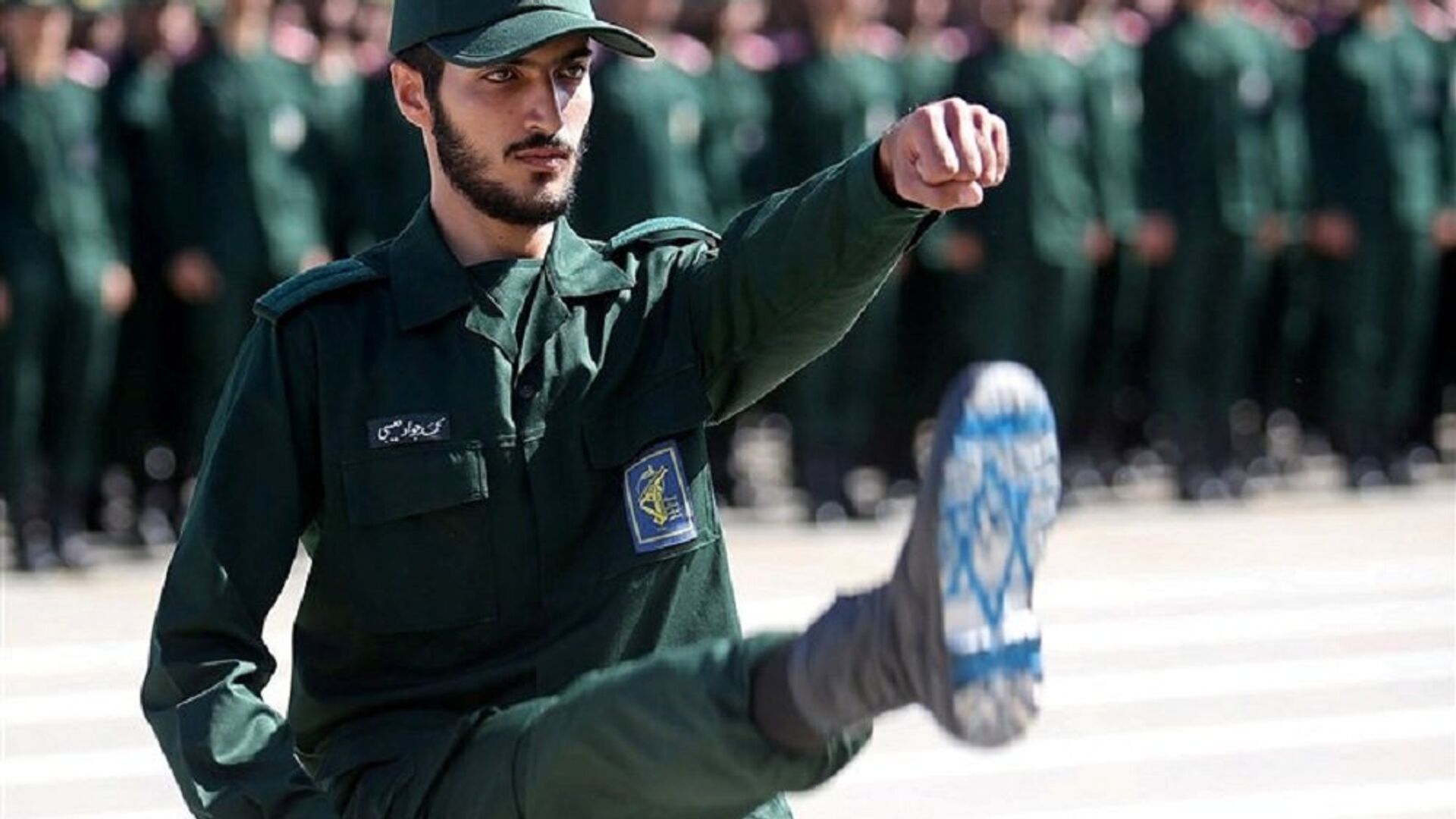 Ilya Tsukanov
All materialsWrite to the author
Already hostile relations between Iran and Israel took another turn for the worse this month following an attack on the Natanz uranium enrichment plant which Tehran almost immediately blamed on Tel Aviv. Nuclear tensions have been further exacerbated by back-and-forth Iranian-Israeli claims about attacks on one another’s shipping.

In a ceremony in Isfahan, Iran on Thursday paying tribute to his late predecessor, Mohammad Hejazi, who died of a heart attack on Sunday, Fallahzadeh praised the late commander as a modest “teacher and a model of morality,” recalled his war record during the 1980-1988 Iran-Iraq War, and vowed to continue on the path he set.

“Were it not for the command of generals such as Qassem Soleimani and Mohammad Hejazi in the occupied territories, the world-devouring America and the usurper Zionist regime would not have given a chance to the Muslim World, and would have invaded countries one after another,” Fallahzadeh suggested.

“The usurping Zionist regime should know that resistance forces are located in different parts of the world next to your headquarters, and they are ready to bring about your downfall at any moment,” he warned.

Fallahzadeh was appointed by Ayatollah Ali Khamenei – Iran’s supreme leader, on 19 April. He previously served as governor of Yazd province between 2007 and 2013. Fallahzadeh was deployed to Syria during that country’s war against a broad array of jihadist extremism in 2014, and was reportedly one of the five “main IRGC commanders” assisting Syrian forces during the 2014-2016 battle of Aleppo. He was wounded in 2016, prompting his redeployment back home. In 2017, he took part in the Syria peace talks in Astana, Kazakhstan as an advisor to then-Deputy Foreign Minister Hossein Jaberi Ansari.

An undated photo of Fallahzadeh with the late head of the Quds Force Qassem Soleimani. Fallahzadeh was promoted to the rank of brigadier general in 2019 for his role in Syria (photo via @soleimany_news) pic.twitter.com/GgxzS3VuzJ

After Soleimani’s January 2020 assassination, Fallahzadeh warned that the “criminal USA” would “definitely” be made to pay for the commander’s killing.

Iran’s Quds Force Calls Scientist’s Assassination Handiwork ‘of Arrogant International Thieves’
The Quds Force is an elite formation of the IRGC responsible for carrying out operations abroad. Forces from the unit have previously provided weapons and advisory assistance to the Syrian and Iraqi governments in their fight against Daesh (ISIS)* and other jihadist militias, and aided Lebanon’s Hezbollah militia during its war against Israeli forces during the 2006 Lebanon War. The US labeled the IRGC a terrorist organization in 2019, prompting Iran to designate the entire US military as terrorists in 2020.

Diplomatic relations between Iran and Israel have been non-existent since the Iranian Revolution of 1979. In recent years, tensions have been exacerbated amid Israeli sabotage and assassination attacks targeting Iran’s peaceful nuclear programme (Tel Aviv claims has a secret nuclear weapons component but Tehran vehemently denies the claims), and by Iranian support for Palestinian, Lebanese, Syrian and Iraqi forces in the region. The recent sabotage attack on the Natanz uranium enrichment facility, and back-and-forth claims about attacks on one another’s shipping, have led to a further spike in tensions.