Ilya Tsukanov
All materialsWrite to the author
Israel’s Defence Forces announced on Thursday that they had attacked missile batteries in Syria in response to the launch of a Syrian surface-to-air missile that landed near the Shimon Peres Negev Nuclear Research Centre – suspected birthplace of Israel’s first nuclear bomb. The launch took place right after a separate Israeli attack on Syria.

The IDF has launched a formal probe into why its air defences – often touted as being among the best in the world – failed to intercept the rogue Syrian anti-aircraft missile that entered Israeli airspace and exploded in mid-air, spewing debris across a wide area about 40 km from Israel’s highly sensitive nuclear site.

“The IDF worked to prevent a potential strike on critical assets in the State of Israel. A SA-5 model surface-to-air missile was fired, passed through the area. There was an attempt to intercept it, which did not succeed. We are still investigating the event,” Defence Minister Benny Gantz told journalists in Tel Aviv on Thursday, his remarks cited by The Times of Israel.

Gantz appeared surprised at the failure to bring the legacy missile down, saying that “normally we see different outcomes.”

The "SA-5" is the NATO reporting name for the S-200, a Soviet-designed air and missile defence system first introduced into service with the Soviet military in the late 1960s, and exported to Syria in the early 1980s following skirmishes between Syria and Israel over southern Lebanon – which Israeli forces were illegally occupying at the time. Syria is known to have eight regiments of extended range S-200VEs, with the missiles having an operational range of about 300 km and a 200 kg warhead. 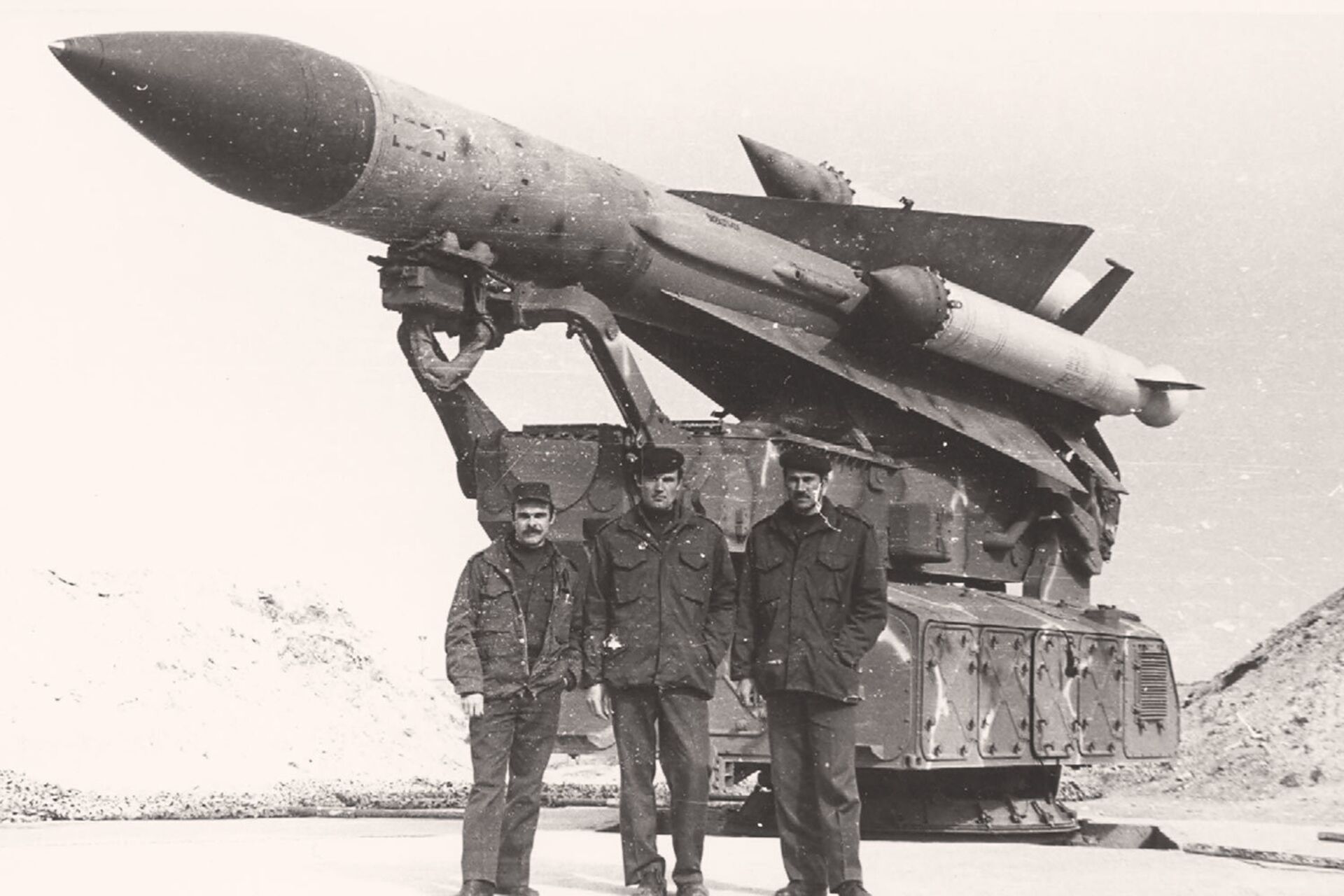 Syrian officials and media have not commented on the alleged S-200 launch in Israel’s direction. The S-200 and its S-300 and S-400 successors are technically capable of being used against ground targets, but are most effective in the destruction of enemy aviation, cruise and ballistic missiles at altitudes of up to 30 km.

SANA did report on Thursday that its air defence troops repelled an Israeli missile attack in the vicinity of Damascus at about 1:38 am local time, downing most of what a military source said was a “wave of missiles” coming “from the direction of the occupied Syrian Golan.” The source also said that four Syrian troops were injured and that some material damage was caused in the Israeli attack.

The IDF strikes in response to the S-200 launch were themselves preceded by a separate Israeli attack, which is believed to have triggered the air defence missile’s flight into Israeli territory.

IDF: Surface-to-Air Missile Launched From Syria Was Not Intercepted
The IDF confirmed that the S-200 intrusion triggered alarms, and that the explosion of the missile was felt in Jerusalem, about 80 km away. Pieces of the projectile were said to have landed in the community of Ashalim, 40 km from Dimona. The Jerusalem Post reported that the interceptor missile fired on the S-200 may have been a Patriot, but the military has kept mum on which interceptor was used.

IDF spokesperson Hidai Zilberman indicated that the military did not believe the missile deliberately target Israel’s nuclear facility in Dimona. 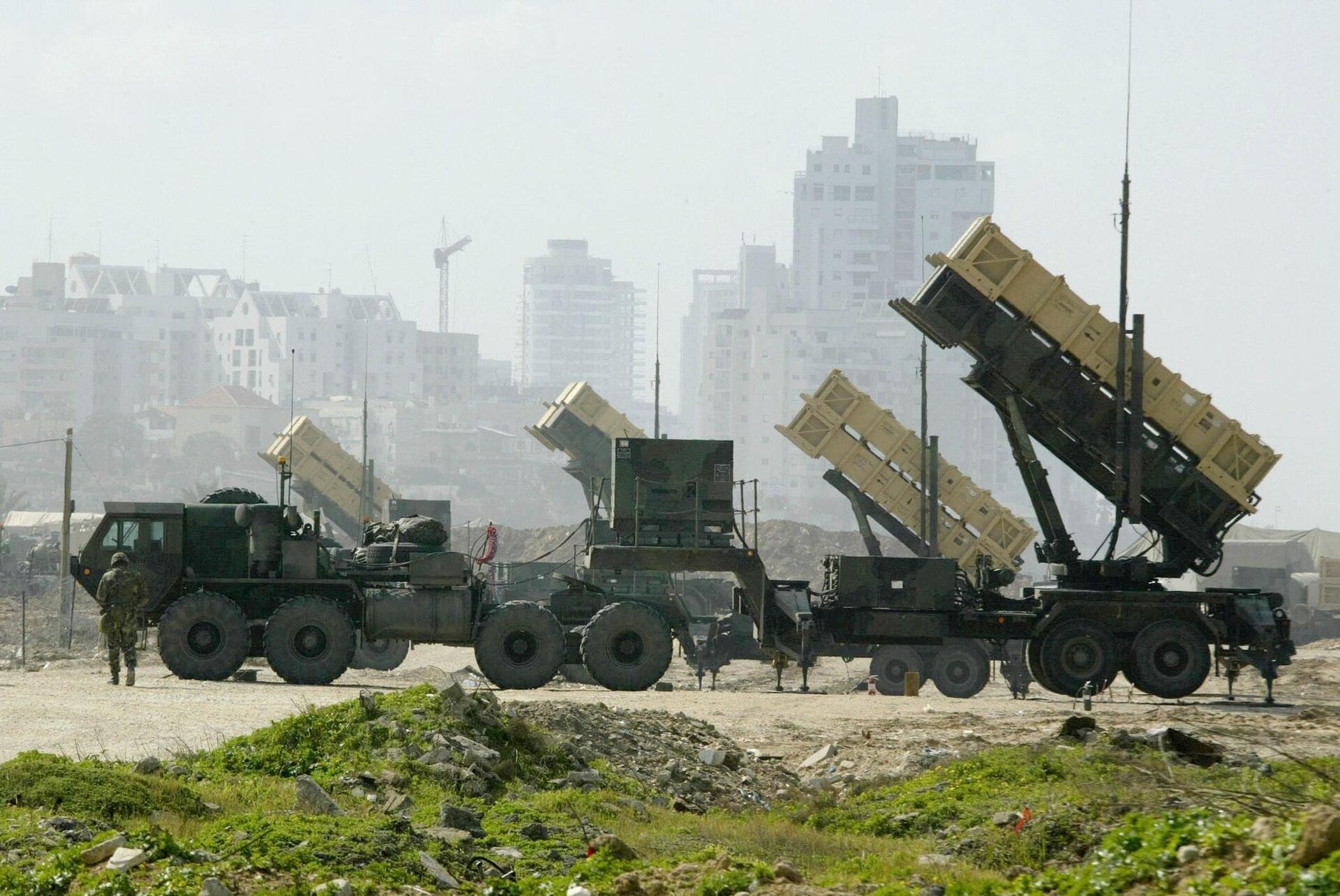 A US Patriot anti-missile battery is set up at a base in Jaffa, south of Tel Aviv, file photo
© AFP 2022 / SVEN NACKSTRAND

US Central Command Chief Gen. Kenneth McKenzie similarly said that the Pentagon does not believe that the S-200 deliberately targeted Dimona, but falsely claimed that it had been intercepted.

“They fired their missiles, the missiles went ballistic, literally, and followed a parabolic trajectory to Israel, where they were intercepted. I do not believe it was an intentional attack, but just rather a lack of capability on the part of the Syrian air defenders,” McKenzie said, speaking at a Senate Armed Services Committee hearing on Thursday.