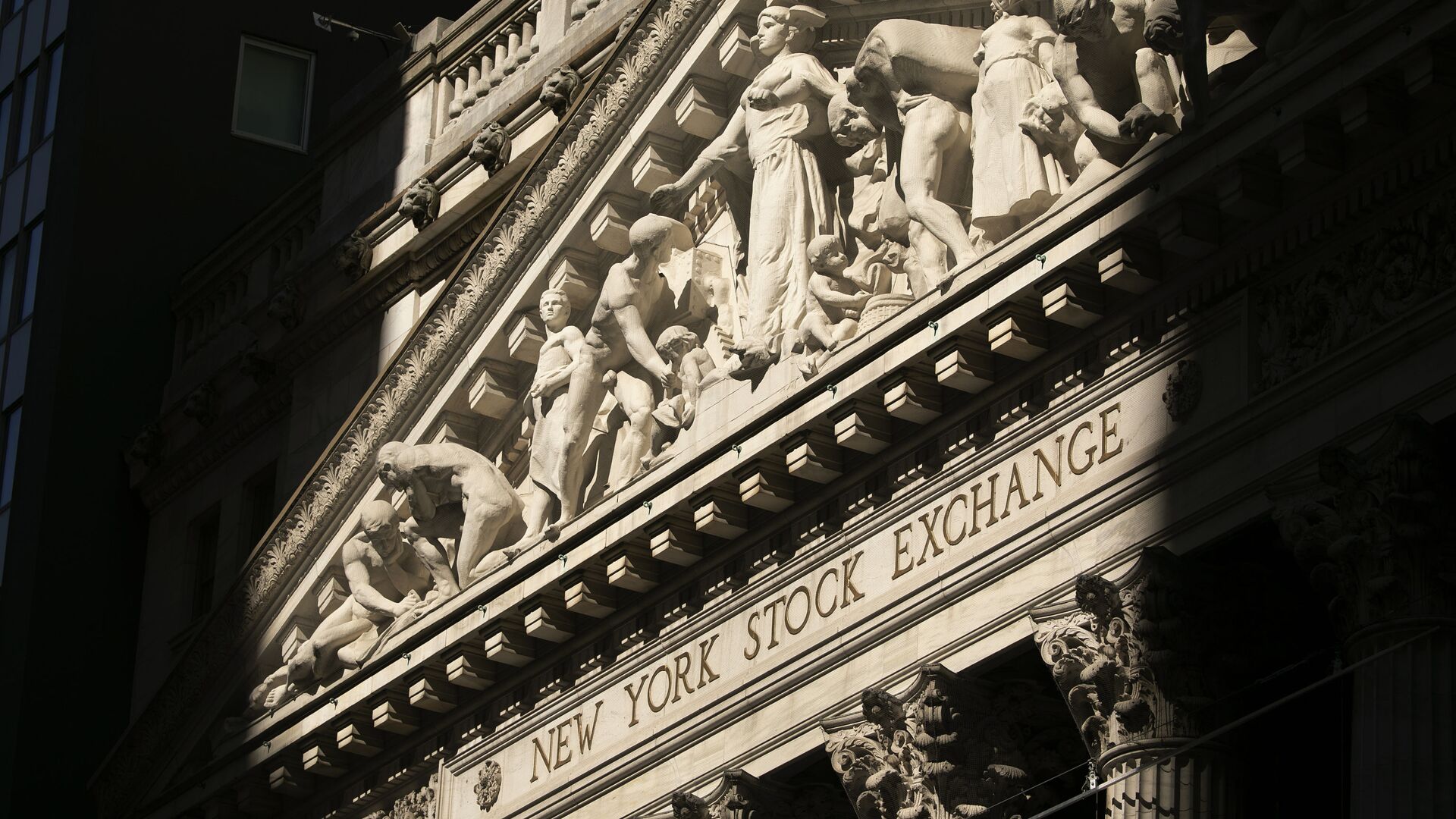 NEW YORK (Sputnik) - Wall Street’s three main stock indicators all rose about 1.0 percent each on Wednesday, rebounding from a two-day sell-off triggered by concerns that optimism over the economy might have led to an overpricing of the equity market.

“A sustained equities pullback would be hard to argue but there are growing calls for a pullback of some 10 percent in US equities due to concerns of overpricing,” said Ed Moya, an analyst at New York-based online broker OANDA.

The Dow Jones Industrial Average, Wall Street’s broadest stock indicator comprising mostly industrial stocks, closed up 316 points, or 0.9 percent, at 34,160.  It had fallen a combined 1.1 percent over the past two sessions after hitting a record high at 34,257 on Friday. For the year, the Dow remains up 11.5 percent.

The technology-laden Nasdaq Composite Index finished up 164 points, or 1.2 percent, at 13,950. Nasdaq fell almost 2 percent in the past two sessions, leading to concerns about overvaluation in its stocks, which group high-flying names such as Facebook, Apple, Amazon, Netflix and Google. The tech sector index is up 8.2 percent on the year.

Stocks have rallied beyond investor expectations of late after a rash of bullish US data on housing, inflation and jobs that indicated faster-than-expected recovery from the coronavirus pandemic.