Moscow Calls on Kiev, NATO to Refrain From Actions That Could Lead to Further Escalation in Donbass 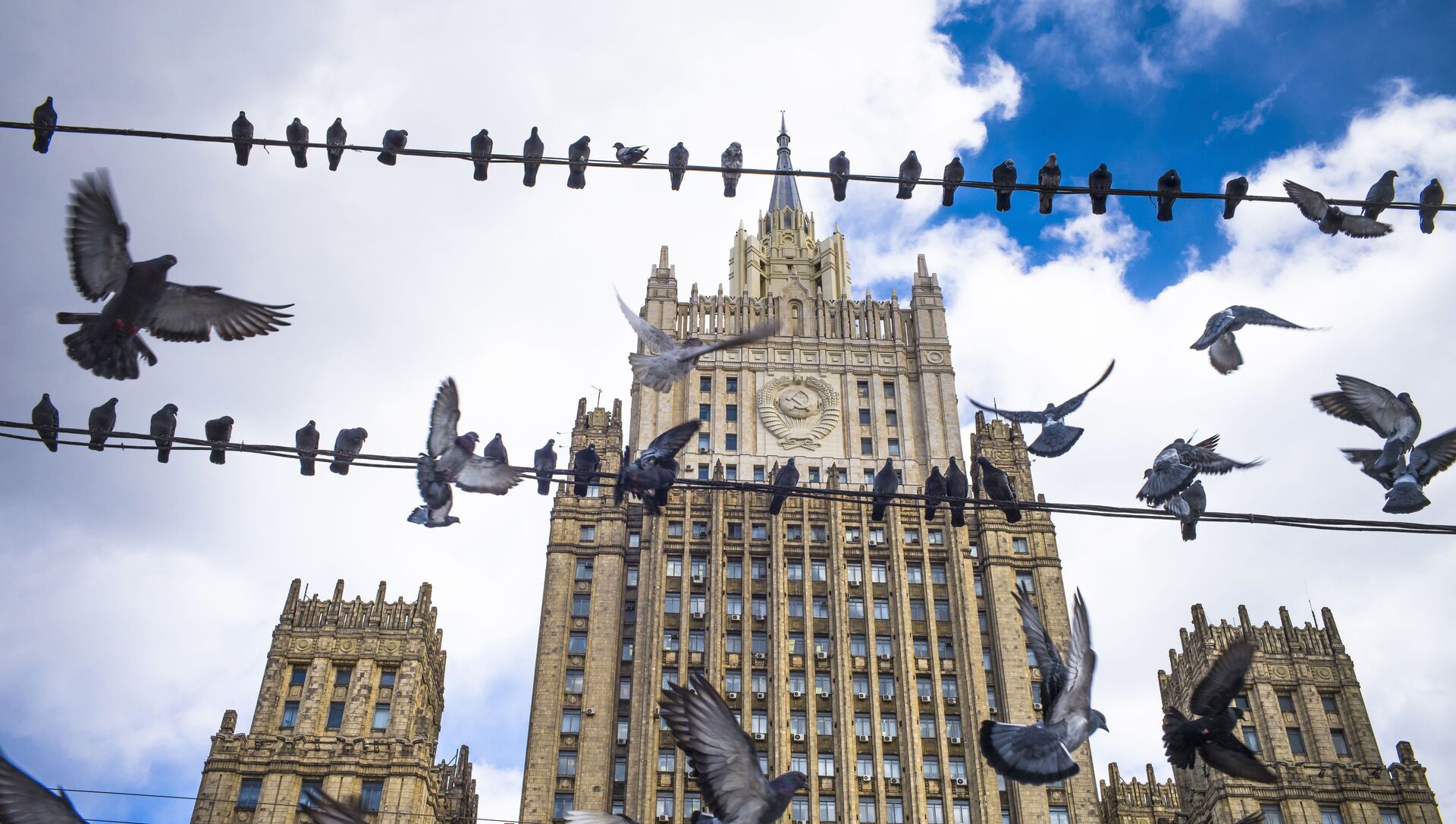 Earlier, Russian Defence Minister Sergei Shoigu said that Ukraine's military and political leadership keeps trying to destabilise the situation in Donbass, while the United States and NATO continue their provocations in the Black Sea and its airspace.

Moscow currently has no plans to convene an urgent meeting of the United Nations Security Council on Donbass, it will further focus on developments on the ground, and keeps calling on Kiev and its partners in NATO to abstain from any steps leading to regional escalation, Russian Foreign Ministry's Department of International Organizations Director Pyotr Ilyichev said.

"We have no such plans at this stage. In the future, we will be guided by the development of the situation on the ground," Ilyichev said.

According to the Russian diplomat, Kiev and NATO "do not stop the Russophobic propaganda campaign and do not cease military preparations."

"This ultimately leads only to escalating tensions in Donbass. Against this backdrop, we urge them to refrain from actions that can lead to further destabilization in Ukraine's east," Ilyichev continued.

Russia believes that the conflict in Donbass can only be settled through political and diplomatic measures on the basis of the Minsk agreements, the diplomat reaffirmed.

Tensions have been high in eastern Ukraine as the country’s leaders vowed to liberate Donbass by force and deployed the military in the surrounding areas.

In 2020, NATO recognized Ukraine as an enhanced opportunities partner. This status is given to countries that make significant contributions to NATO operations and missions.

In February 2019, the Ukrainian parliament approved amendments to the constitution that secured the country's aspirations to join NATO and the "irreversibility of the Euro-Atlantic course." The military doctrine of 2015 also ensured compatibility of Ukrainian Armed Forces with NATO standards. Since his election in 2019, Zelenskyy has supported strengthening ties with the Alliance.