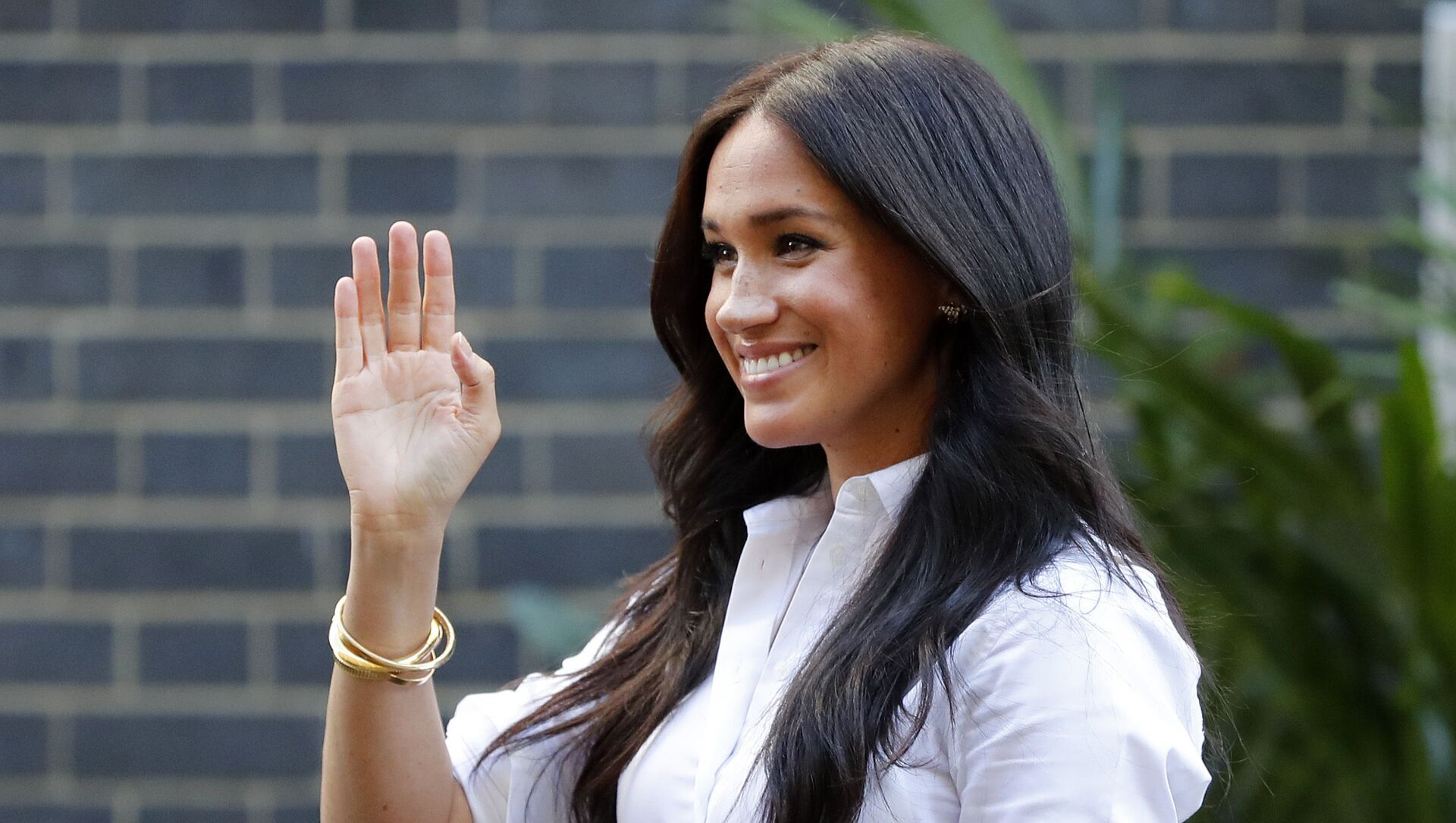 Aleksandra Serebriakova
Moscow-based Sputnik correspondent specializing in foreign affairs.
All materialsWrite to the author
The Duchess of Sussex, who lives in California after stepping down from senior royal duties, suffered a miscarriage last summer. She is now pregnant with her second baby which is due soon and because of this she was unable to fly to the UK to attend the funeral of her husband’s grandfather, Prince Philip.

Meghan Markle was a great support to Chrissy Teigen, the politically outspoken model and wife of musician John Legend, after she lost her stillborn baby in September.

Markle, who suffered a miscarriage last summer, apparently “had written” to Teigen about her “baby Jack” at some point and was nothing but kindness, the TV star revealed in a heartfelt interview during the Watch What Happens Live! show.

“She's been so kind to me ever since we connected," the model said, “…but yeah she is really wonderful and so kind — just as kind as everyone says she is.”

Teigen had already come to Markle’s defence over the wave of criticisms the pregnant duchess faced after it was announced that she would be interviewed by Oprah Winfrey.

“This Meghan Markle s**t is hitting too close to home for me,” Teigen tweeted in March. “These people won’t stop until she miscarries. F**king stop it.” 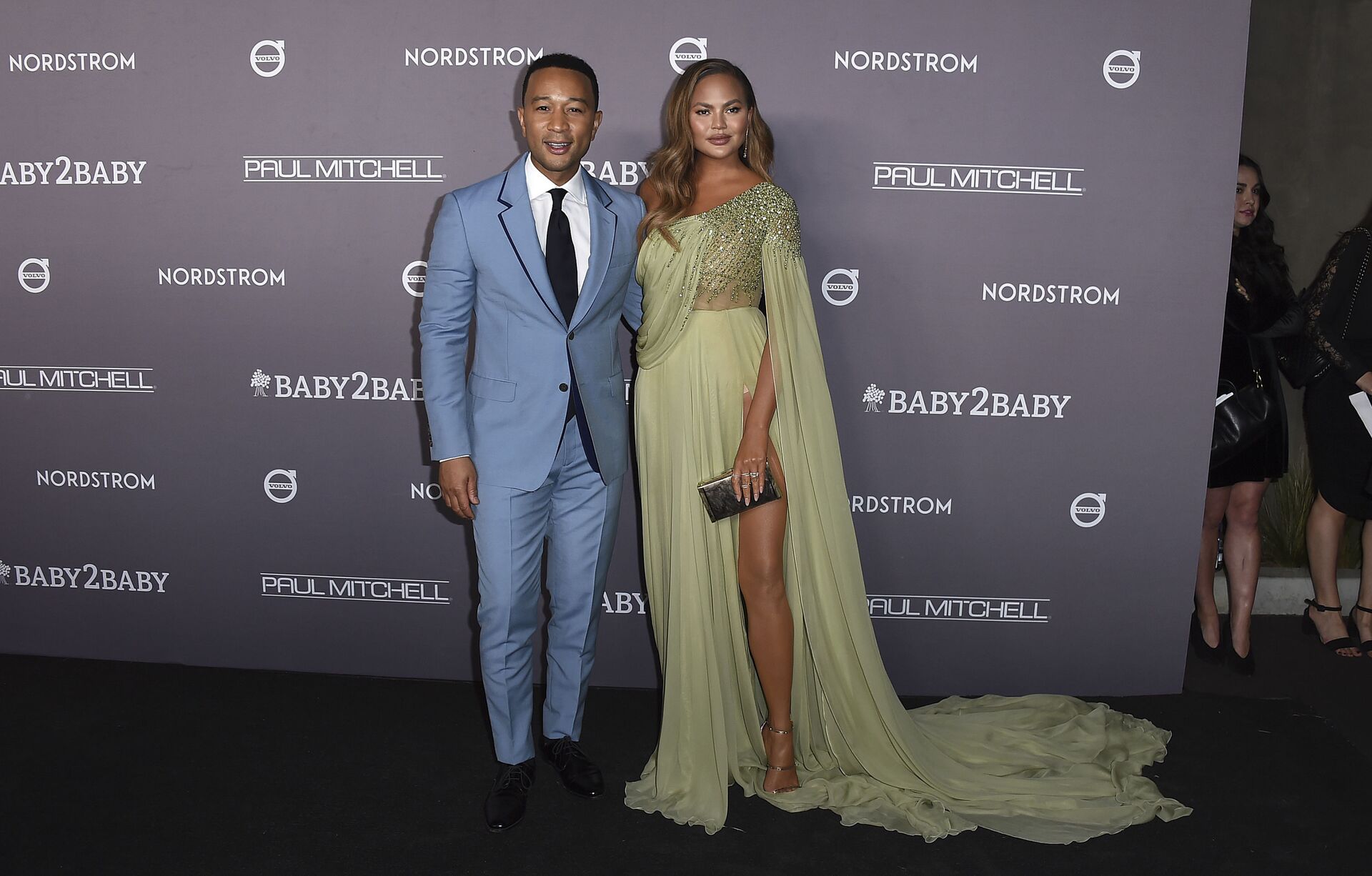 The controversial interview aired on 7 March, attracted even more censure for the pregnant duchess among British crowds. During the Oprah chat, Markle and Prince Harry alleged that there were some “concerns” among unnamed royal family members when the duchess was pregnant with their son Archie about what colour his skin would be.

Markle also claimed that she was denied help from the royal aides while feeling suicidal – a statement that has raised many eyebrows among critics of the Sussexes. The couple decided to quit royal life last year and fly over to the US to earn money from making content for Netflix and Spotify.

But despite a huge backlash, Teigen was again ready to defend her new friend during the show.

"That's why you look at everything and you're like 'My god, what is absolutely wrong with people that they have to make this person out to be so malicious or so crazy?' when it's just as simple as them being as kind as everybody says they are," the model said.

Teigen, an outspoken critic of former US President Donald Trump, has two children with John Legend. At the end of October 2020, she shared an intimate essay on Medium describing how she had suffered a stillbirth a month earlier due to a placenta abruption.