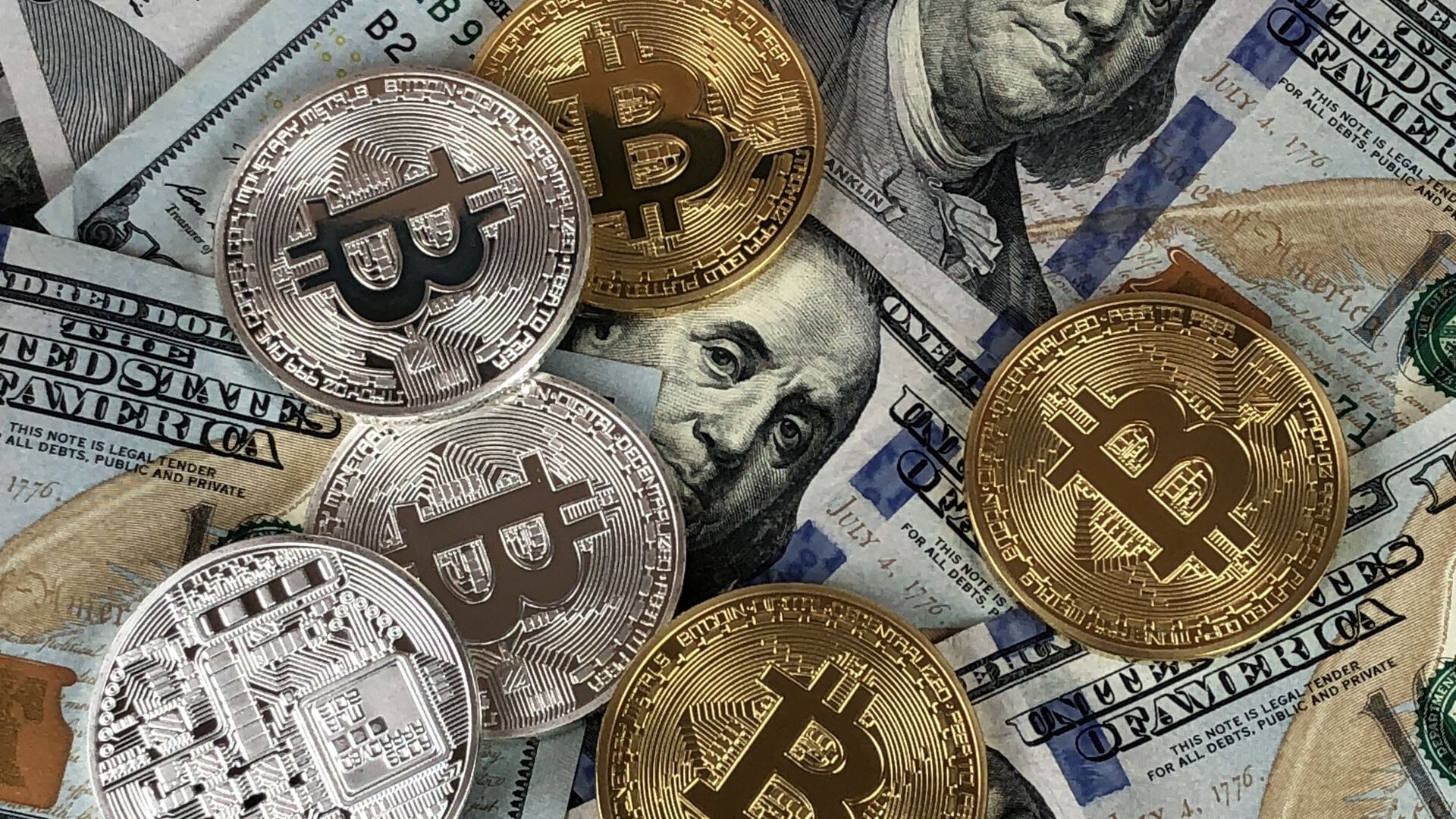 Arty Katkov
All materialsWrite to the author
Launched in early 2009, Bitcoin is now the world's biggest cryptocurrency by market capitalisation and the amount of data stored on its blockchain.

The end of Bitcoin is inevitable, investment adviser Stephen Isaacs told CNBC, giving two reasons that would be behind the most popular cryptocurrency’s future demise.

Government regulation and environmental risks are two key factors posing risk for cryptocurrencies, the chairman of the investment committee at London-based advisory firm Alvine Capital said, adding that cryptocurrencies have no fundamentals.

"I don't know where it will end, or how it will end, but it will end," he said. "And when it ends, it will be ugly, because there will be nothing there."

Bitcoin price has dropped 17% over the weekend after explosive growth that culminated at an all-time high $64,000, amid an unconfirmed report that the US Treasury may soon crackdown on financial institutions using digital assets to launder money.

Bitcoin Hits Record High of Over $62,500
Isaacs said that what happened over the weekend was just a “whiff” of “what could happen if regulation comes to this product”.

"It's almost a victim of its own success, that if this product allows the transfer of vast amounts of money between individuals who have complete anonymity, it goes against a whole generation of regulation," he said.

Bitcoin is based on blockchain technology that ensures the security of its transactions. The cryptocurrency, however, cannot be called completely anonymous since blockchain technology also means that every transaction will forever be inscribed in it, which could possibly pose a privacy risk. The components of Bitcoin, such as addresses, private and public keys, and transactions, are all read in text strings that can’t be directly linked to anyone’s personal identity, making the cryptocurrency anonymous for users to a certain extent.

Isaacs also said that Bitcoin is a “very dirty product, and it's getting dirtier by the minute, because the amount of energy that is required to mine additional supply is going up,” and that the cryptocurrency’s energy usage would be another factor that kills it “if anybody's serious about climate change”.

The process of Bitcoin mining relies on computers racing to solve a mathematical problem for each transaction – whichever solves it first and verifies the transaction mines a new coin. As a growing number of people and rapidly technologically advancing computers try to crack them around the world, solving these equations is becoming more competitive and difficult.

From Cache Size to Cost Effectiveness: Will Bitcoin Replace Gold as New Store of Value?

The supply of coins for mining, however, is limited to 21 million, and 18 million bitcoins had been mined as of February 2021.

Meanwhile, the critics of bitcoin as an environmentally unfriendly currency are getting louder, with even tech billionaire Bill Gates weighing in on the matter, saying that Bitcoin is “not like a great climate thing."

This is not the first time investment experts have predicted doom for the cryptocurrency. Last week billionaire investor Mike Novogratz said that the cryptocurrency market faces a “washout” amid the crypto coin frenzy, while last month, Co-founder and former CEO of China-based crypto exchange BTCC -and Founder and CEO of crypto wallet startup Ballet said Bitcoin warned that it could then fall as much as 80 percent to 90 percent of its value from the all-time peak.

Both specialists, however, separately said that Bitcoin could reach as high as $100,000 before the end of 2021 and even higher later on, before it falls.