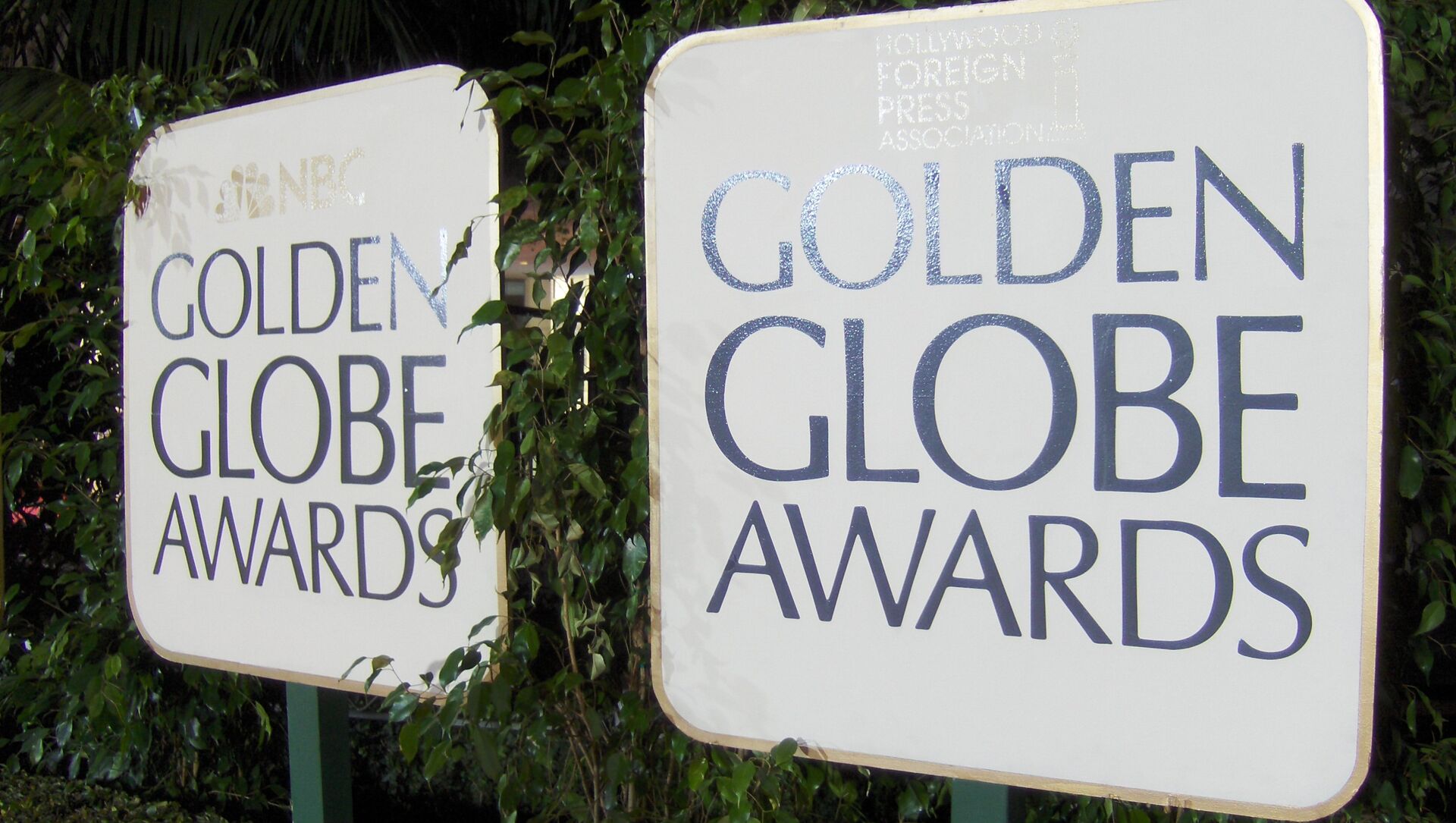 Svetlana Ekimenko
All materialsWrite to the author
The Hollywood Foreign Press Association (HFPA) – arbiter of the entertainment industry’s Golden Globe Awards – has been mired in a spate of embarrassing scandals and lawsuits throughout its history, with a recent investigation by The LA Times highlighting the fact that the 87-member group had no Black members.

The organisers of the Golden Globe Awards are in hot water amid a racism row targeting the Hollywood Foreign Press Association (HFPA), the body that organises the annual ceremony. 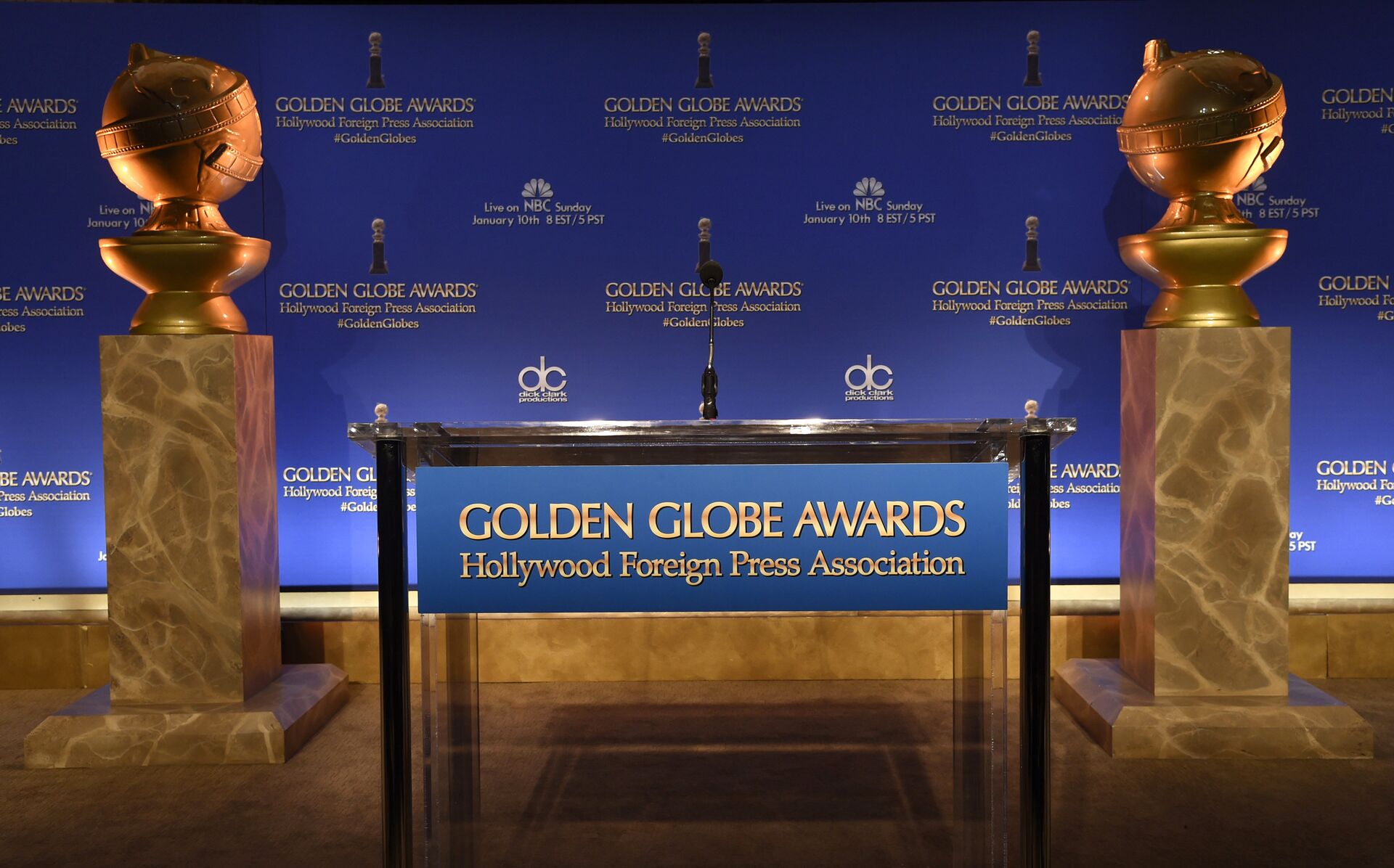 The HFPA has fired Philip Berk, its former president, after he triggered outrage by sharing a controversial anti-Black Lives Matter (BLM) article that spoke of the movement as a “racist hate group,” wrote The Hollywood Reporter.

“Effective immediately, Phil Berk is no longer a member of the Hollywood Foreign Press Association,” said a brief statement by the HFPA.

Earlier, Berk’s expulsion was demanded by the NBC, the TV network that broadcasts and finances the Golden Globes.

“NBC strongly condemns Phil Berk’s actions … [and] swift action on this front is an essential element for NBC to move forward with the HFPA and the Golden Globes,” stated NBC.

The email forwarded by Berk, who served eight terms as HPFA president until 2011, contained an article by a rightwing website Frontpagemag.com, as reported by the LA Times.

The story referred to BLM as a “racist … hate group” and claimed that it was spearheading the “race war." 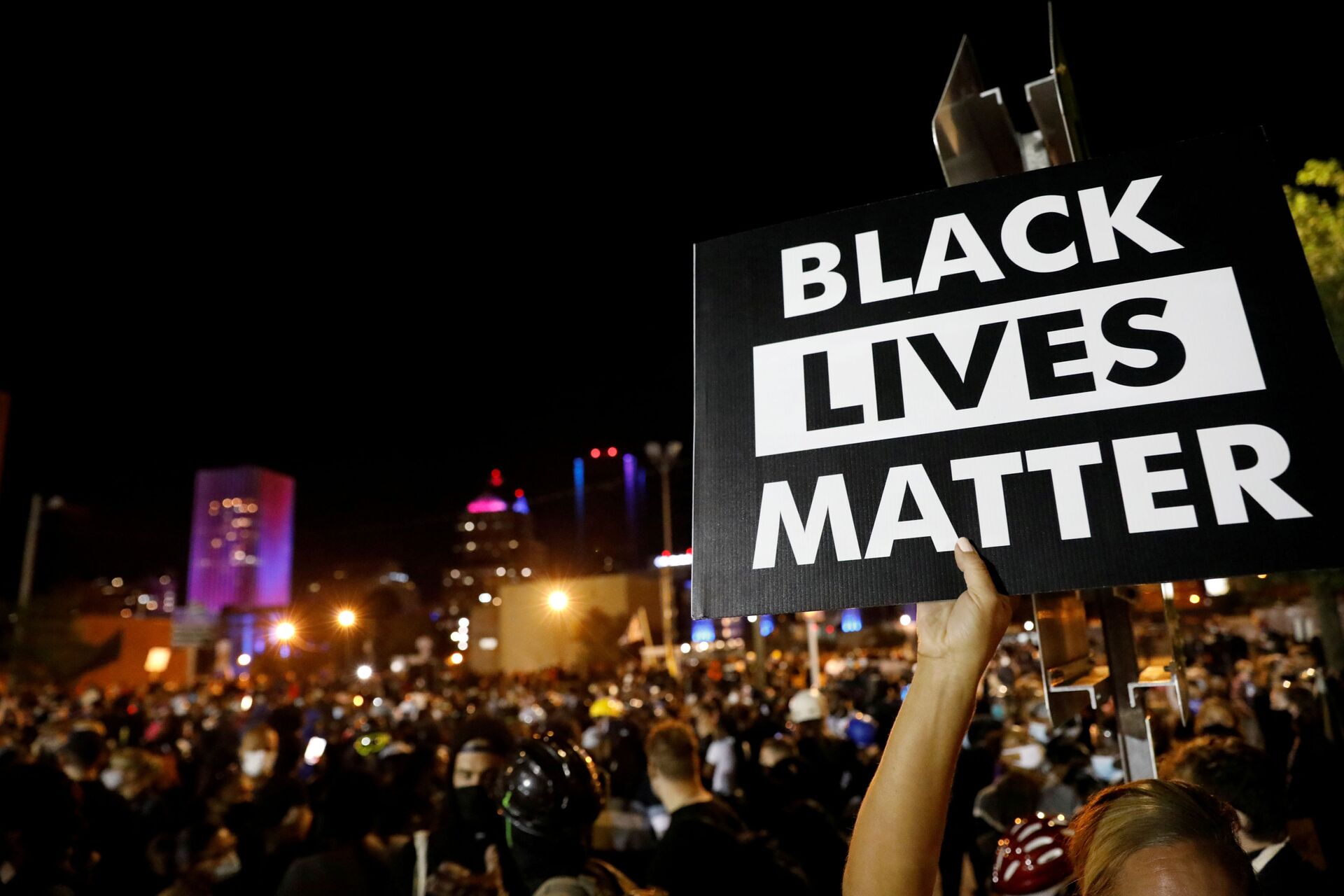 A demonstrator holds up a "Black Lives Matter" sign during a protest over the death of a Black man, Daniel Prude, after police put a spit hood over his head during an arrest on March 23, in Rochester, New York, U.S. September 6, 2020
© AP Photo / BRENDAN MCDERMID

Berk’s actions were denounced by several HFPA members, with one writing that the “vile rhetoric” was “simply unacceptable."

Another participant of the 87-member group that has doled out TV and film awards since 1944, slammed Berk as a “thundering disgrace."

To compound matters, it was reported that Dr Shaun Harper, a diversity and inclusion adviser, recently taken on by HFPA, had resigned.

The executive director of USC’s Race and Equity Centre was hired after the HFPA was slammed for a lack of diversity among its membership.

“I no longer have confidence in our ability to collaboratively deliver the transformational change that the industry and the people in it whom I deeply respect are demanding of you.”

The resignation purportedly followed the adviser’s meeting with representatives of the Time’s Up campaign group, a charity which raises funds to support victims of sexual harassment, founded by Hollywood celebrities in response to the Weinstein scandal and the Me Too movement.

We can reduce instances of workplace sexual violence + assault by coming together to educate ourselves + support survivors. #SAAM2021

Take action with us this Sexual Assault Awareness Month + get exclusive access to resources and survivor stories here: https://t.co/YM5WdAQ0Ef pic.twitter.com/pDXrvPE2tZ

​Another of the HFPA’s recently hired consultants, crisis management firm Smith & Company, has also reportedly opted to step away from its advisory role.

The HFPA found itself increasingly mired in crisis at the start of the year, ahead of the 2021 Golden Globes award ceremony in January.

An LA Times report accused the organisation of a lack of diversity in its membership, while also citing “ethical lapses” in its dealings.

The Times investigation also accentuated that the group currently has no Black members, which resulted in criticism over recent Globes picks, which failed to include this year’s Black-led awards contenders.

Nomadland and Borat were the big winners at the 2021 Golden Globe Awards - while the Crown reigned over the TV categories 🎞️📺🏆https://t.co/m2zPMxKgwt pic.twitter.com/nmLano0zKm

Responding to the Times’s probe, the HFPA spokesperson said:

“We are fully committed to ensuring our membership is reflective of the communities around the world who love film, TV and the artists inspiring and educating them. We understand that we need to bring in Black members, as well as members from other underrepresented backgrounds, and we will immediately work to implement an action plan to achieve these goals as soon as possible.”