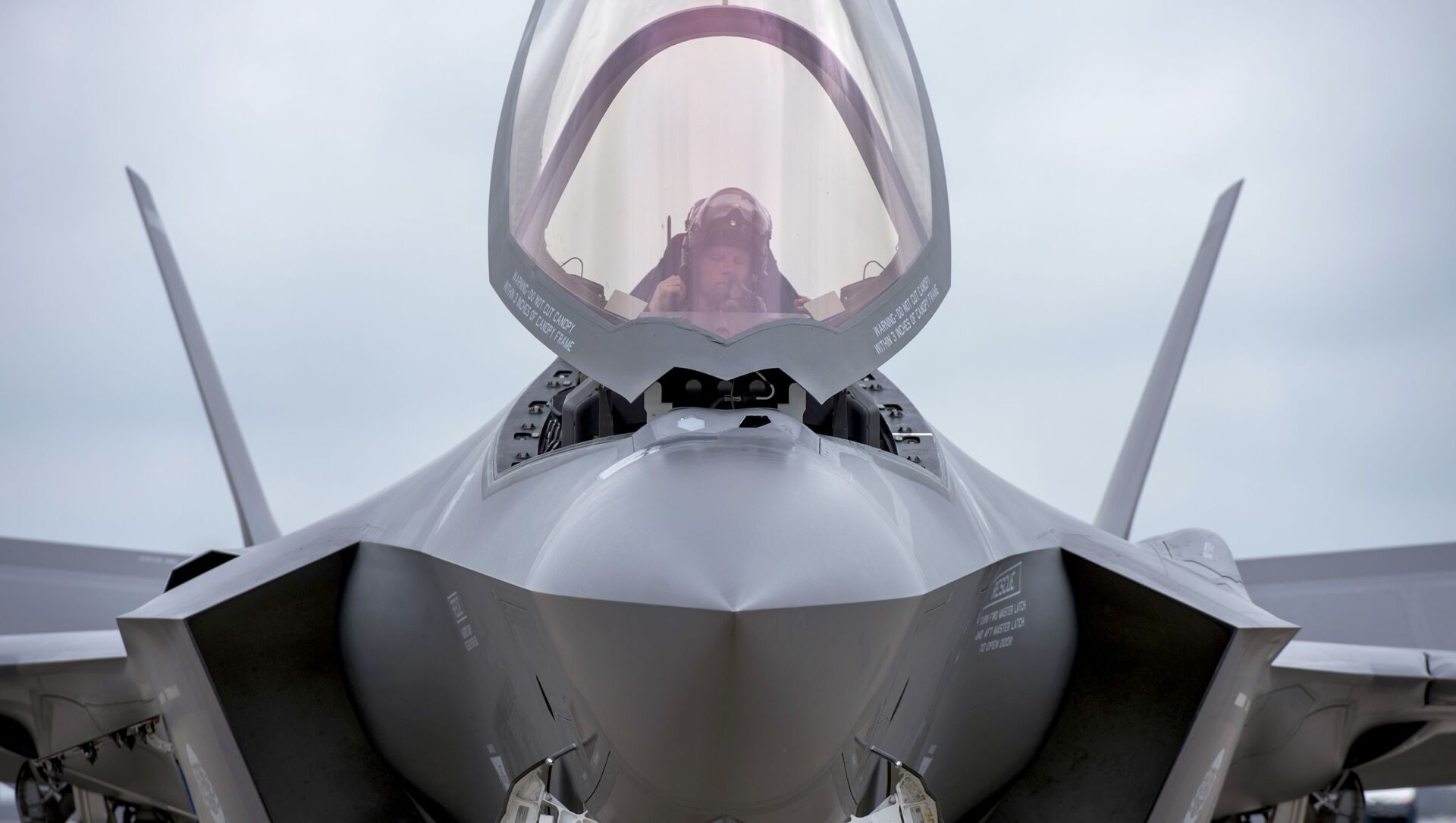 Evan Craighead
All materialsWrite to the author
Last month, Rep. Adam Smith (D-WA), chairman of the US House Armed Services Committee, railed against the growing costs of the already well-over-budget F-35 Joint Strike Fighter program. The lawmaker argued the US should "stop throwing money down that particular rathole" and instead explore ways to cut the country's losses with the fighter jets.

Despite the US government awarding Lockheed Martin a $712 million contract for F-35 cockpit upgrades in December 2018, the actual cost for the defense company to redesign the fighter jet's cockpit computer may amount to some $1.28 billion, Bloomberg reported on Tuesday, citing disclosures from the Government Accountability Office (GAO).

According to the GAO, the task of upgrading the cockpit computer's hardware and software has become a task "more complex than originally thought."

Some $444 million of the overrun is said to be related to the actual cockpit computer efforts, while the remaining $118 million pertains to additional unrelated F-35 tasks.

Laura Seal, a spokeswoman for the Pentagon's F-35 program office, told the outlet the recent price surges "are due to the late completion of the final developmental hardware configuration, which is delaying software and system integration testing."

News of the $444 million overrun costs came alongside the publication of Lockheed Martin's first-quarter 2021 results.

The defense company, whose efforts include space exploration, reported first-quarter net earnings of $1.8 billion - which amounts to $6.56 per share. Comparatively, in the first quarter of 2020, Lockheed Martin reported net sales of $1.7 billion, or $6.08 per share.

Kenneth R. Possenriede, chief financial officer (CFO) of Lockheed Martin, told reporters on Monday that the company considers the F-35 to be "a dominant piece of [Lockheed] Aeronautics regardless of how quickly the rest of the segments of that business area growing."

The CFO emphasized that "sustainment" will likely be the "fastest-growing piece" of the company's portfolio.

A single F-35 presently costs $36,000 per flight hour, and has a projected lifetime cost of $1.7 trillion, according to Defense News.

The GAO's findings on overrun costs, as well as future "sustainment" fees, will likely be brought up during the House Armed Services Committee's Thursday hearing on the F-35.

Gregory Ulmer, executive vice president of Lockheed's aeronautics division and a former manager of the F-35 Lightning II Program, is expected to provide testimony during the April 22 hearing. Current leaders of the F-35 program are also slated to testify on Thursday.

Rep. Smith (D-WA), chairman of the committee holding the hearing, has described the F-35 program as a "rathole" with a price tag too high for US taxpayers and allies. 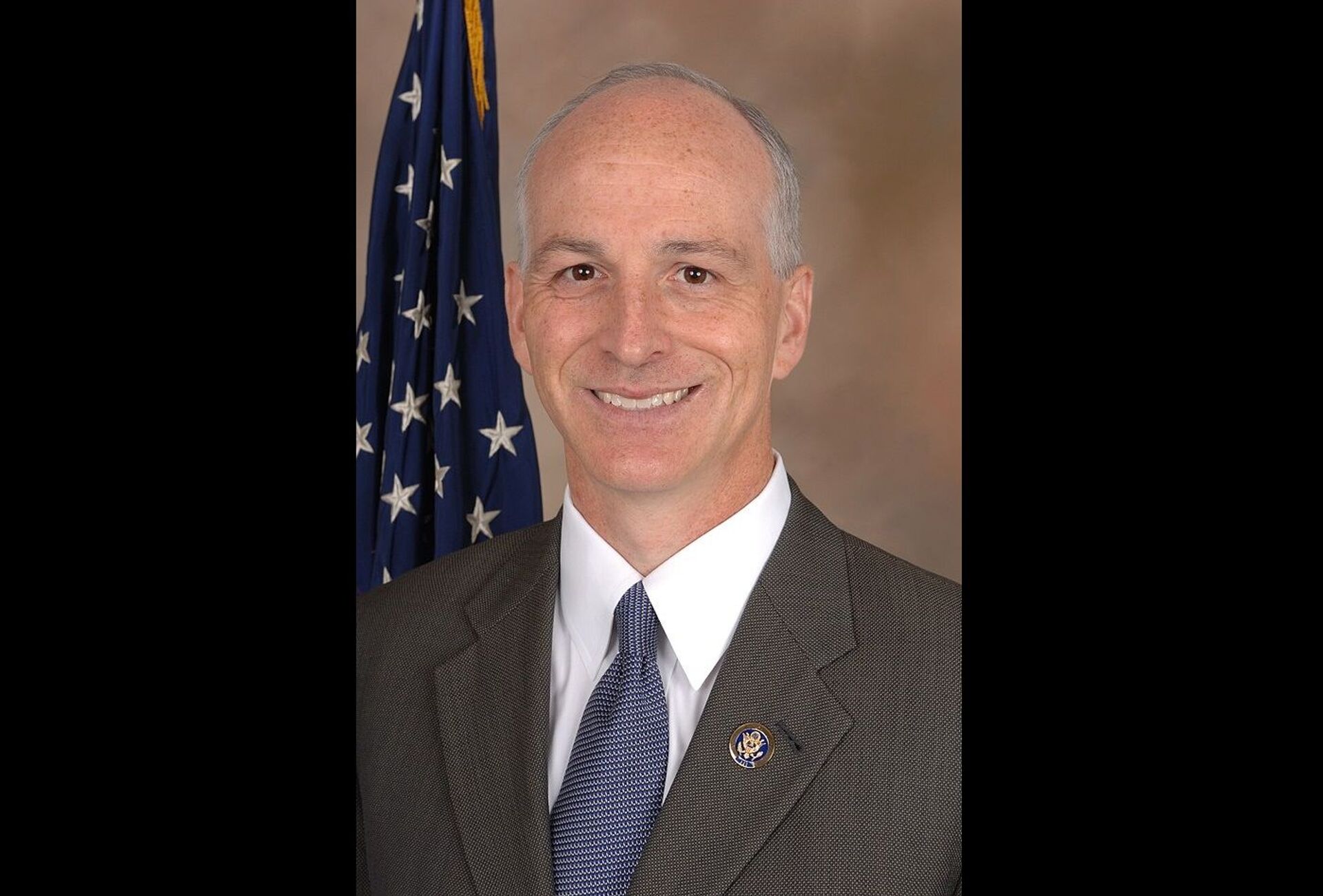 "What I’m going to do is figure out how we can get a mix of fighter aircraft that’s the most effective," Smith told attendees of a virtual event with the Brookings Institute in March.  "What does the F-35 give us? And is there a way to cut our losses? Is there a way to not keep spending that much money for such a low capability because, as you know, the sustainment costs are brutal".

While the Democratic lawmaker expressed displeasure with the current state of the F-35 program, he did note that the US military should keep some of the fighter jets rather than doing away with the aircraft completely.