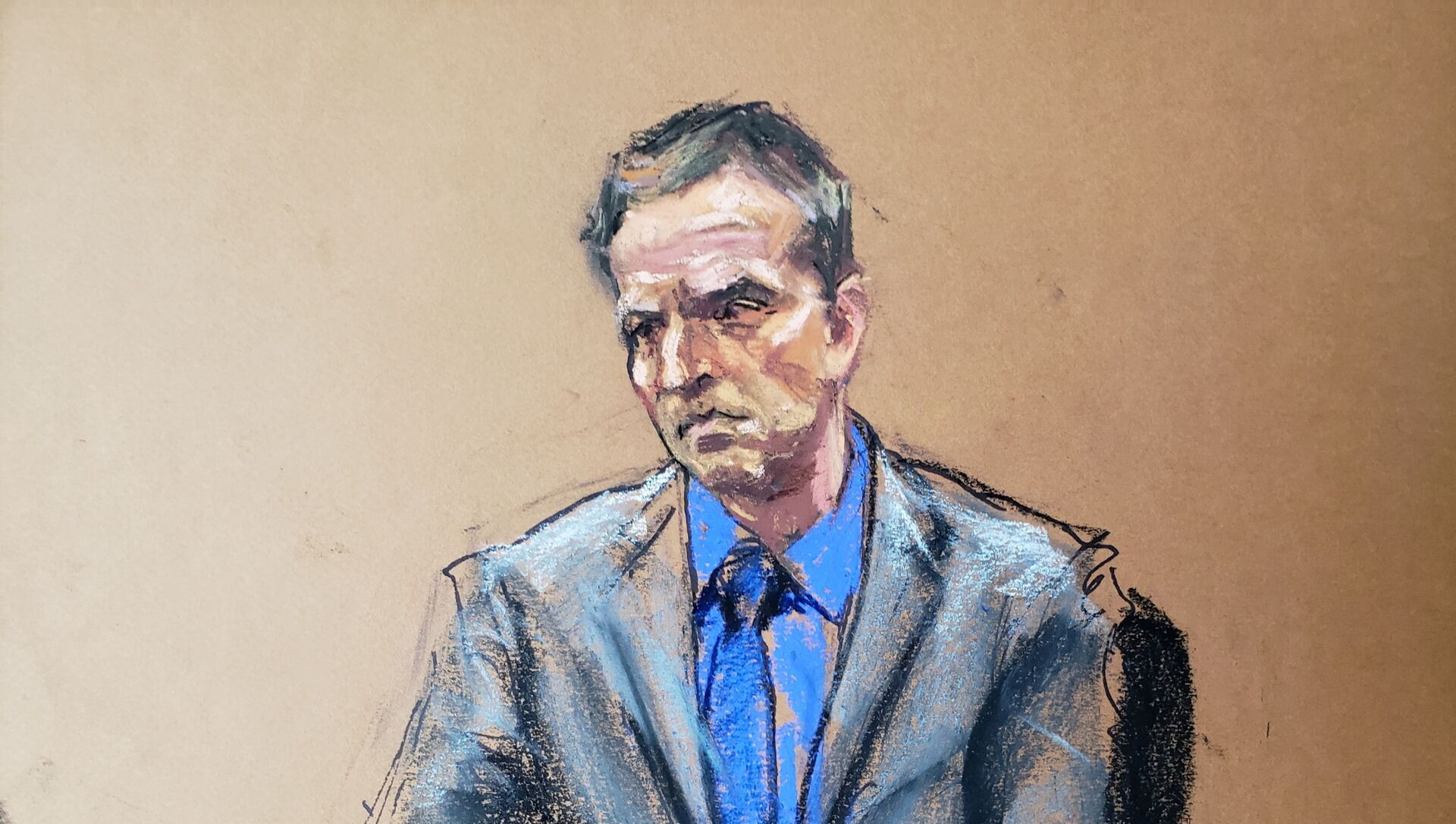 © REUTERS / JANE ROSENBERG
Subscribe
Gaby Arancibia
All materialsWrite to the author
Former Minneapolis Police Officer Derek Chauvin was found guilty on Tuesday of all charges stemming from the in-custody May 2020 death of Minnesota resident George Floyd. Facing dozens of years behind bars, Chauvin is expected to receive his sentencing in June.

After being found guilty on all three counts of murder and manslaughter, Chauvin has been placed on suicide watch at the Oak Park Heights prison, Minnesota’s only level five maximum security facility, it was revealed on Wednesday.

A spokesperson for the prison informed the Daily Mail Online that Chauvin has been placed in a single cell within the facility’s administration segregation unit as a security and safety precaution.

The restricted cell block that Chauvin is currently housed in reportedly maintains high levels of security, with guards checking on inmates every half hour. The outlet noted that there is “minimal to zero contact” between guards and inmates.

Sarah Fitzgerald, a spokesperson for the Department of Corrections, explained to CNN on Wednesday that the prison unit “is used when someone’s presence in the general population is a safety concern.”

Fitzgerald further indicated that Chauvin was transported to the facility as a result of an agreement between the Hennepin County Sheriff's Office and the Minnesota Department of Corrections. 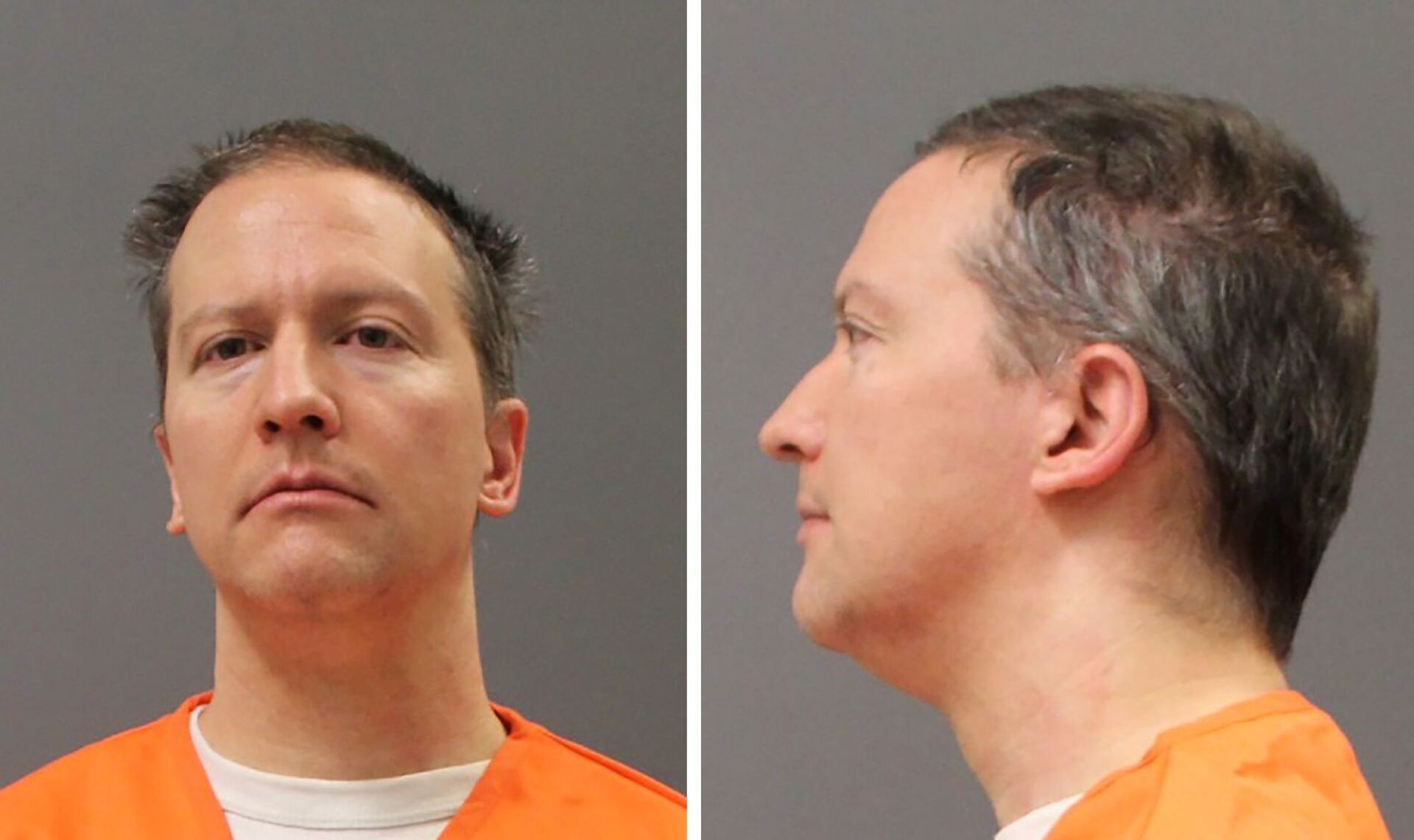 Former Minneapolis Police Officer Derek Chauvin is shown in a combination of police booking photos after a jury found him guilty on all counts in his trial for second-degree murder, third-degree murder and second-degree manslaughter in the death of George Floyd in Minneapolis, Minnesota, U.S. April 20, 2021. Picture taken April 20, 2021 and released on April 21, 2021.
© REUTERS / Minnesota Department of Corrections

The facility, which first opened in 1982 and sits just 25 miles east of downtown Minneapolis, has long had a reputation for housing some of the most notorious criminals, which include Paul Michael Stephani and John Jason McLaughlin, the perpetrator of the 2003 Rocori High School shooting.

According to the Department of Corrections, the prison can hold a maximum of just 473 inmates, many of whom are placed at “either maximum or close custody levels.”

Although no inmates have ever escaped directly from Oak Park Heights, one inmate headed to the prison did manage to briefly evade custody in early March while being transferred from another facility. At the time, local station WCCO reported that the individual “broke free” while at the Minneapolis−Saint Paul International Airport.

To date, Oak Park Heights has only had one inmate die in custody after an altercation broke out with another prisoner.

As Chauvin had his bail revoked immediately after the guilty verdicts were read aloud, Hennepin County District Judge Peter Cahill revoked his bail. The move subsequently initiated Chauvin’s monthslong stay at the prison until he is expected to appear in court for his sentencing.

Chauvin had been out on bail since the fall of 2020.

It’s uncertain how extensive Chauvin’s prison sentence may be since Minnesota guidelines indicate that a presumptive sentence for both second-degree and third-degree murder is a minimum of 12.5 years in the event the individual has no prior criminal history. On the higher end, Chauvin could face anywhere between 25 and 40 years behind bars, if served concurrently.

However, it’s worth noting that the state is calling for Chauvin to be given a lengthier sentence based on aggravating factors, such as Floyd’s death occurring in front of children, and that Floyd was treated with “particular cruelty” by Chauvin.