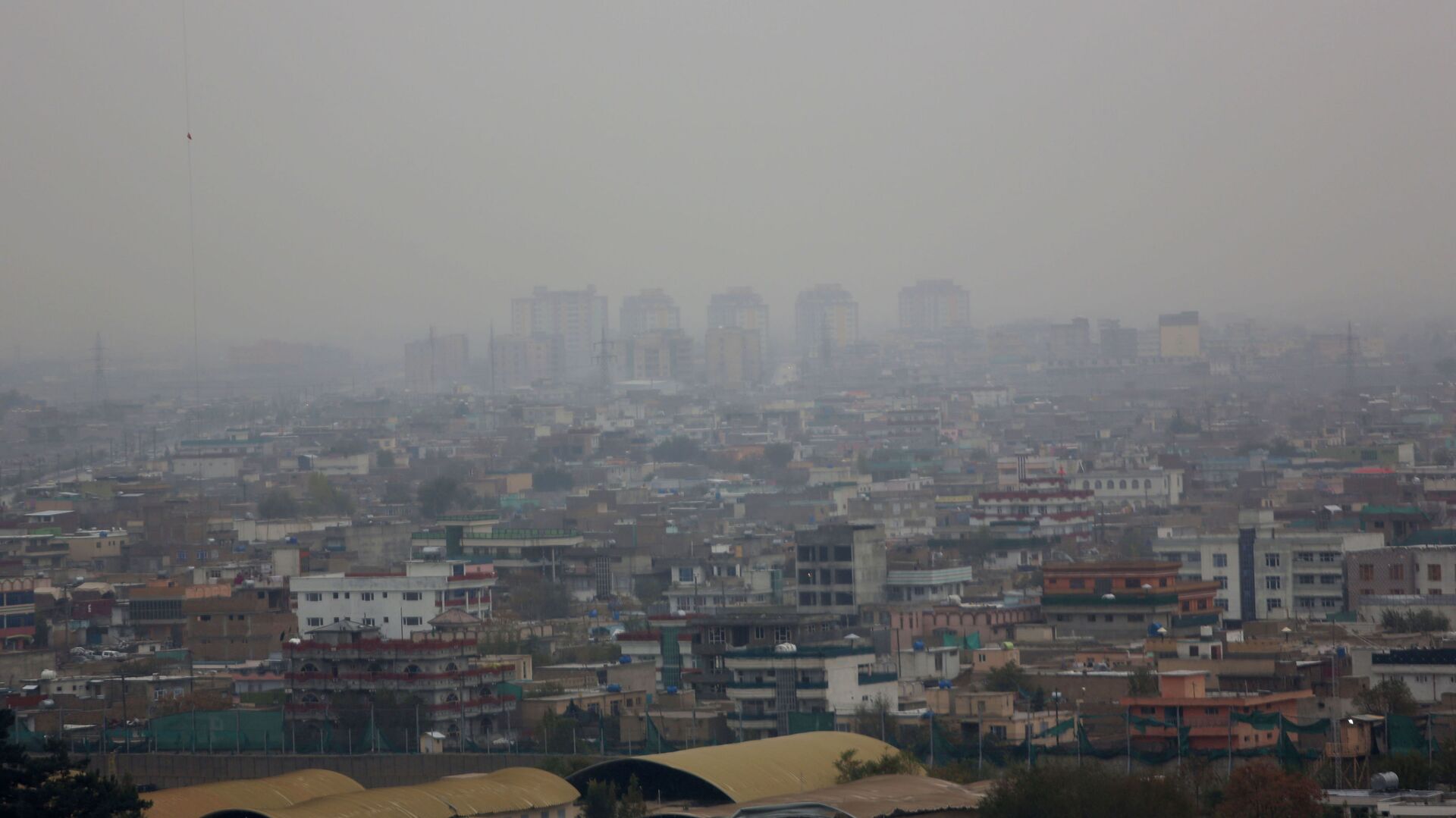 Morgan Artyukhina
All materialsWrite to the author
Peace talks expected to be held in Istanbul later this month between the Taliban and the Afghan government in Kabul have been postponed until after Ramadan. However, the militant group has also said it will refuse to meet for further negotiations for as long as US troops remain in Afghanistan after the agreed upon withdrawal deadline of May 1.

"As part of our commitment to invest in and support the Afghan people, we are working with Congress to provide nearly $300 million in additional civilian assistance for Afghanistan in 2021 from both the Department of State and the United States Agency for International Development," US Secretary of State Antony Blinken said on Wednesday.

That amount would double the foreign aid pledged to Afghanistan by the US this year, and comes after a November 2020 conference that organized another $12 billion to the war-torn country over the next four years. At that conference, US diplomats said another $300 million could be added to its present pledge if the peace deal with the Taliban held.

However, that amount is significantly less than the roughly $800 million per year in civilian aid the US has supplied in the past. In addition to civilian aid, the US also pays the salaries of the Afghan Armed Forces and provides Kabul's military with funding to purchase more American equipment. US Secretary of Defense Lloyd Austin said last week Washington will continue to do so, although he did not say for how long.

Earlier this month, US President Joe Biden said that all remaining US forces will be withdrawn from Afghanistan by September 11, 2021, which is the 20th anniversary of the terrorist attacks by al-Qaeda against the World Trade Center and Pentagon that provided the casus belli for the US invasion of Afghanistan in October 2001. However, the February 2020 peace deal negotiated between the US and the Taliban rebel group had all US troops out of the country by May 1 of this year.

The US presently has about 3,500 troops in the war-hit country, plus perhaps as many as 18,000 private security contractor mercenaries, according to US military outlet Stars and Stripes. In addition, NATO and US partner nations have roughly another 7,000 troops, although some have already begun to leave. The Taliban, which was evicted from power in the 2001 invasion but has survived as a potent fighting force in the countryside, has said US and allied troops are legitimate targets for attack after the May 1 deadline.