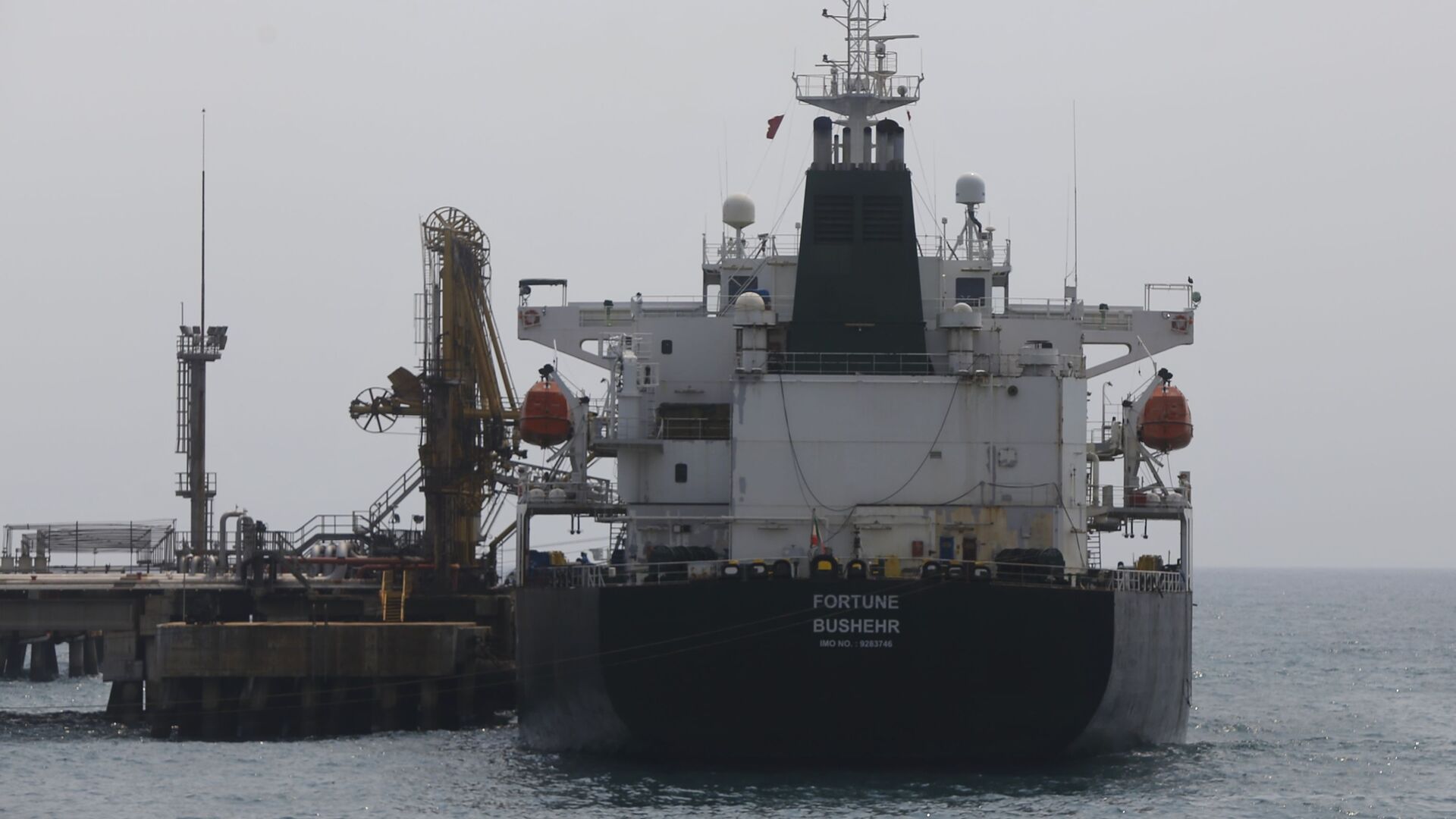 WASHINGTON (Sputnik) - The Biden administration has been sending indications to Tehran that it may consider reducing oil and financial sanctions currently targeting Iran in the context of renewing talks about reining in the Iranian nuclear program, the Wall Street Journal reported on Wednesday.

The Biden administration has sent signals to Iran indicating its willingness to reduce punitive sanctions, especially in the crucial financial and oil sectors, to advance the revived talks on Iran's nuclear program, the report said.

The latest five-day round of talks to reactivate the 2015 nuclear agreement concluded in Vienna, Austria, on Wednesday, and are due to resume again next week, WSJ noted. The newspaper cited sources participating in the discussions as saying that US negotiators had put detailed proposals for reducing sanctions or removing them altogether on the table.

However, senior diplomats have cautioned that difficult negotiations still lie ahead in Vienna before the United States can make a deal with Iran about reentering the nuclear agreement, which was negotiated by the Obama administration when President Joe Biden was vice president, the report said.

Obama's successor, US President Donald Trump, unilaterally withdrew the United States from the accord in May 2018.