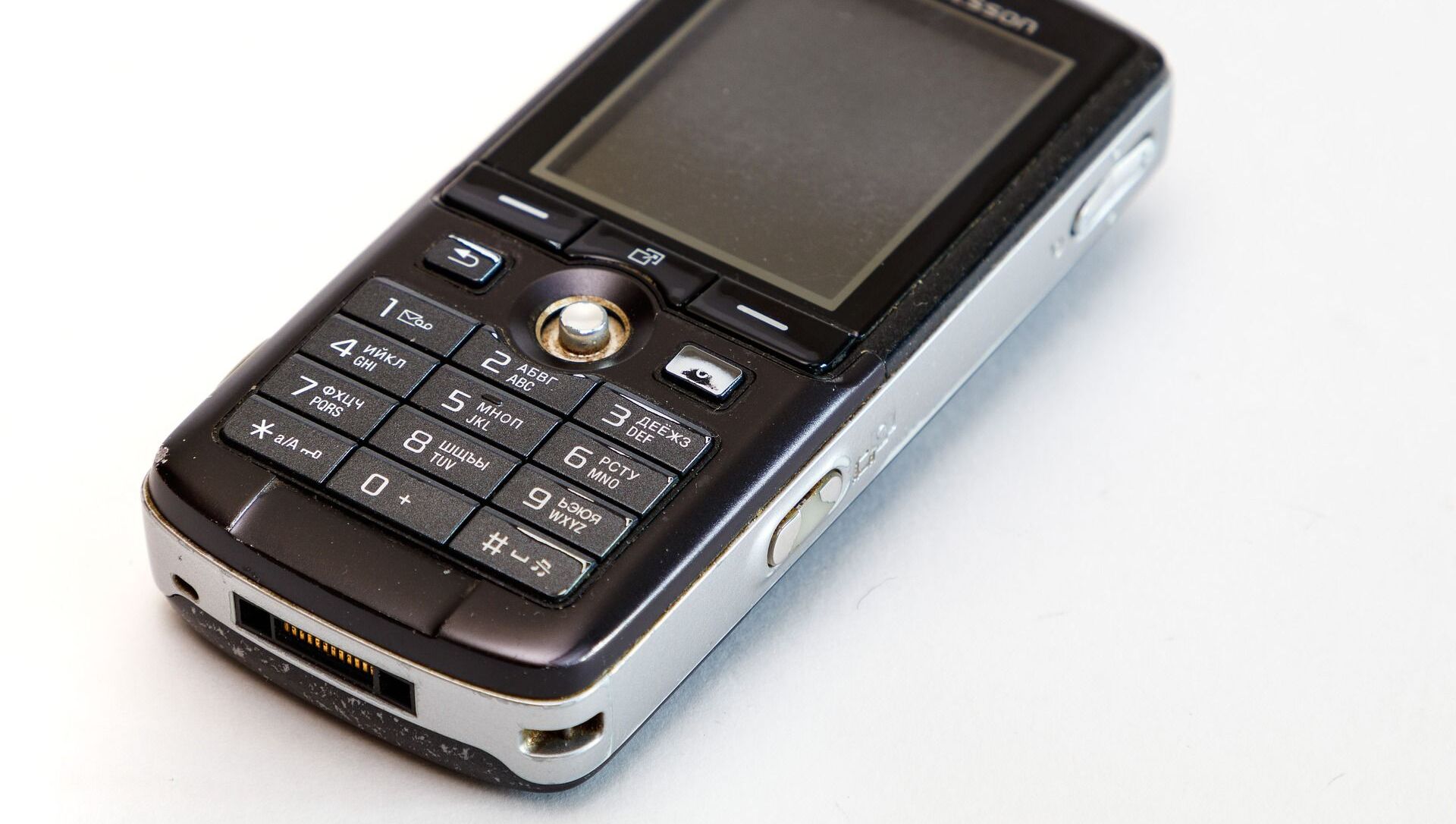 Mobile phones with large tactile buttons, largely favoured the elderly and people with disabilities, are making a comeback amid the global pandemic.

In accordance with the UK government’s plan to attract business investment and fortify ongoing trade negotiations with Australia, the Department for International Trade has welcomed the healthtech firm KISA Pty Ltd moving to Britain.

KISA will set up its headquarters in London and invest over £6.1m in the project, which as per the government, “demonstrates the strength of the UK’s business environment as we grow closer to securing a Free Trade Agreement with Australia.”

The Melbourne-based startup produces an “easy to use phone” that displays clear text or photos on big buttons, emits loud audio and includes inbuilt GPS tracking in case of emergencies.

As opposed to the majority of modern smartphones, KISA phone does not have a screen, digital menus or dialpad. The phone only calls to pre-programmed numbers, with each device made to order.

Sales of the so-called “simple” phones or “senior phones” have seen a surge during the pandemic, with devices made by the Finnish telecom giant Nokia and a Swedish tech firm Doro listed as the top choice for those looking easy-to-use gadgets.

Commenting on the backing by the UK government, KISA CEO Alexander Millin said it helped the company to establish in Britain.

“We welcome KISA’s £6.1m investment to build a global headquarters in the United Kingdom. Accessible mobile technology is an important field of innovation, as is their upcoming work in using big data and machine learning to build safety systems into their devices. We are ready to support other firms who wish to expand into the thriving £149bn UK technology sector,” HM Trade Commissioner for Asia Pacific Natalie Black said in a statement.

In 2021 Britain's Department for International Trade will be adding to the already agreed international trade deals, eyeing negotiations with Australia and New Zealand next.

On 21 April, Britain's trade minister Liz Truss said she was looking forward to welcoming her Australian counterpart Dan Tehan during her upcoming visit to Britain.

"I'm looking forward to giving Minister Tehan a warm welcome and building on the good progress we have already made. We want a gold standard agreement that boosts exports, drives investment, supports jobs, and breaks new ground in modern areas like services and digital trade," Truss said in a statement.