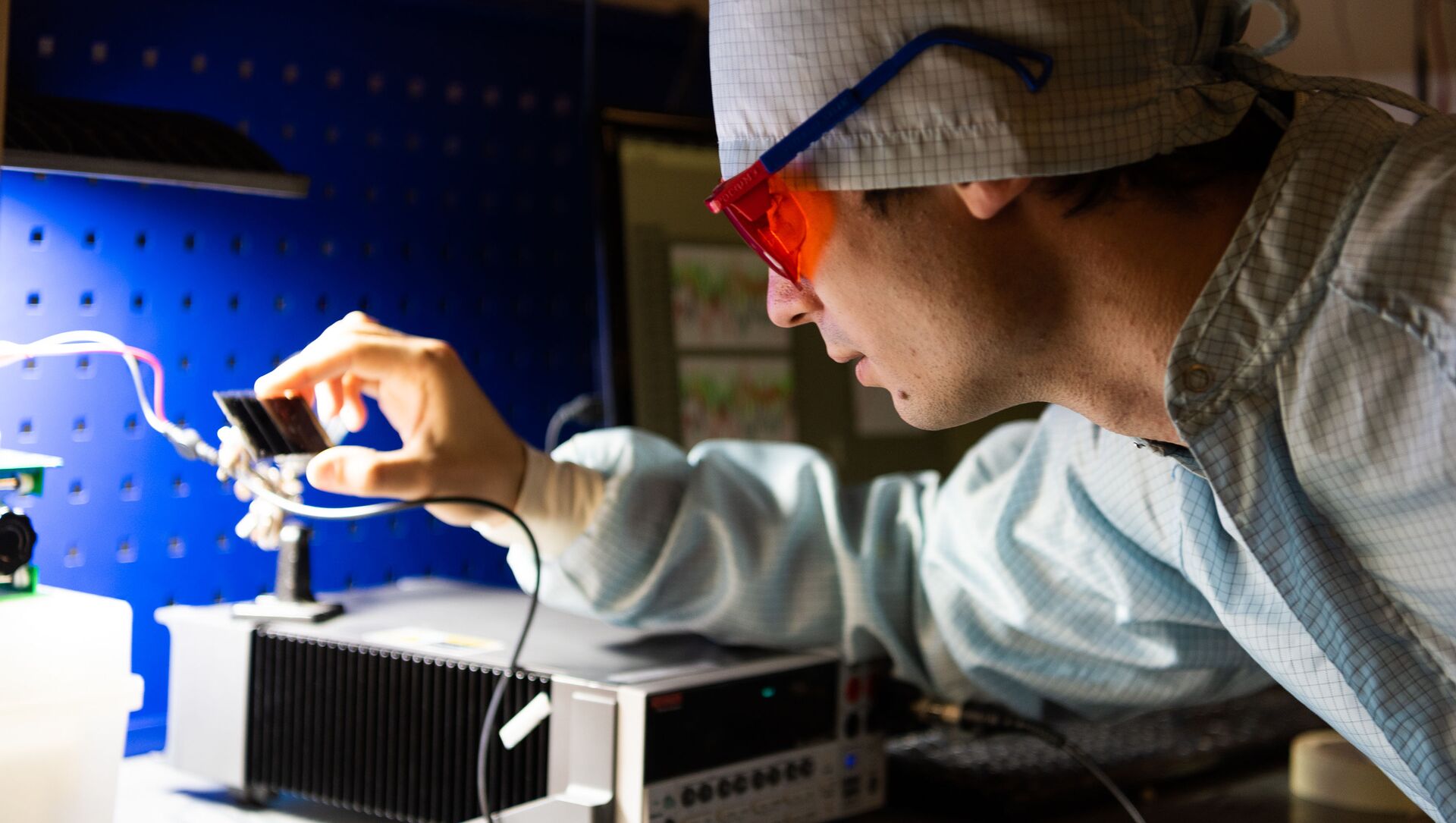 Scientists from the National University of Science and Technology “MISiS” (NUST MISIS) in cooperation with their Italian colleagues have proposed a new type of photovoltaic energy cells to power equipment with solar and household light.

According to the authors, photovoltaic cells would be capable of powering the Internet of Things (IoT) devices, fitness trackers, smartwatches, and headphones.

The rapidly growing market for wireless devices and IoT sensors requires autonomous energy sources with low power consumption and a power output of about one microwatt, the researchers claim. One such solution is compact perovskite photovoltaic cells that can provide energy reserves even when charged by standard indoor lighting fixtures.

Perovskites are a class of minerals with a pseudo-cubic crystal structure and a number of unique properties that are actively used in the energy industry. Perovskite photovoltaics have an efficiency of about 25 percent, which is comparable to semiconductors, but they are much easier to manufacture. 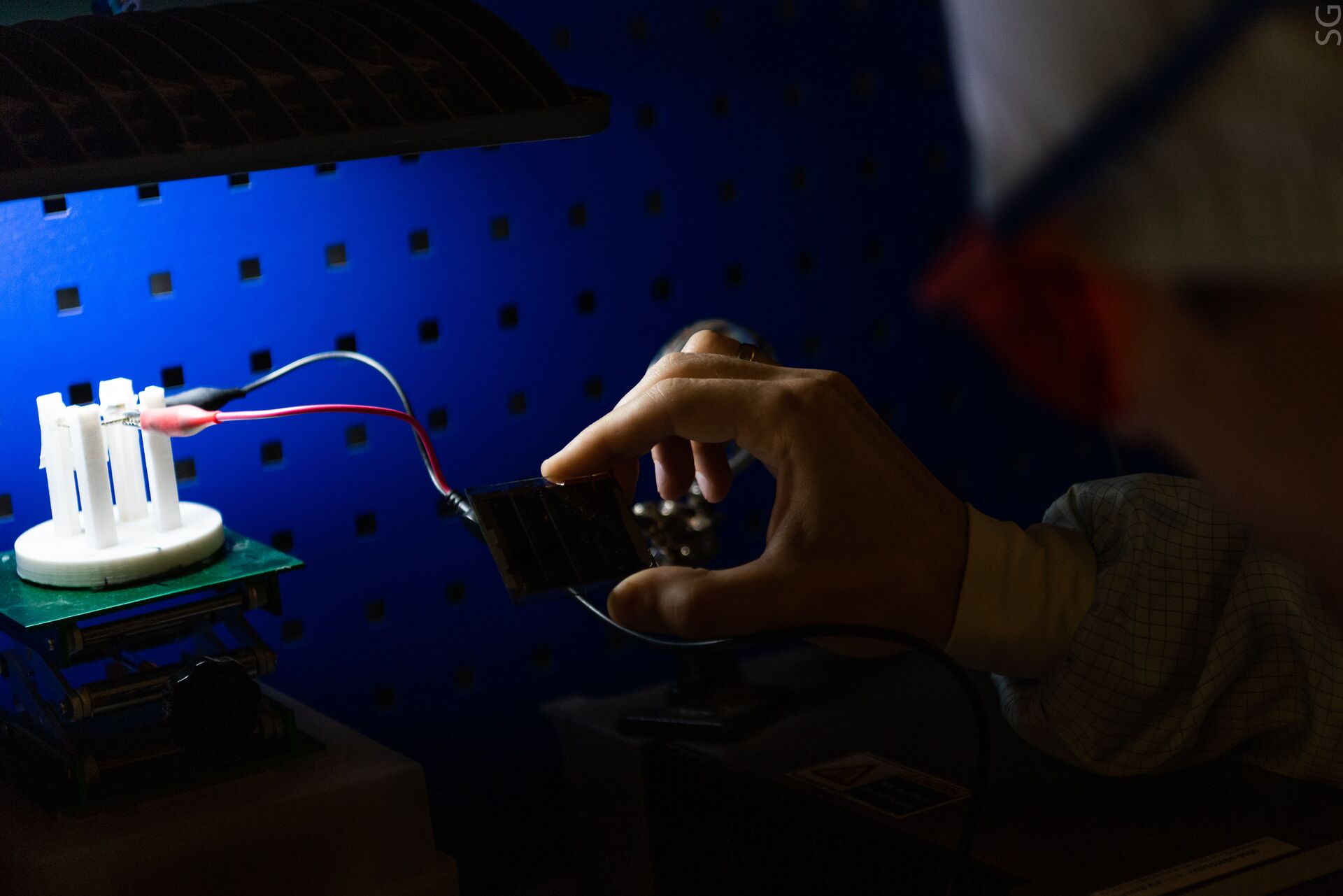 New generation batteries based on planar perovskite solar cells are the least demanding in terms of light intensity. However, the scientists at NUST MISIS claim that they have a number of disadvantages: production costs, tangible energy losses and reduced maximum power during continuous operation.

A team of young scientists from the NUST MISIS Laboratory for Advanced Solar Energy has proposed a planar photovoltaic cell design using NiO nanoparticles and an original structure, which simplifies production technology and reduces energy losses.

This power is sufficient not only for small sensors but also for headphones or a wireless keyboard, the scientists noted. The cells can be easily scaled up to more than tenfold without loss of performance, indicating that their structure is robust.

For example, the new cells could be used to power smart bank cards, remote controls, home appliances, computer mice and keyboards, and wearable electronics, in addition to the Internet of Things devices, the technology's authors explained.

The research was carried out jointly with specialists from the Tor Vergata University of Rome (Italy).