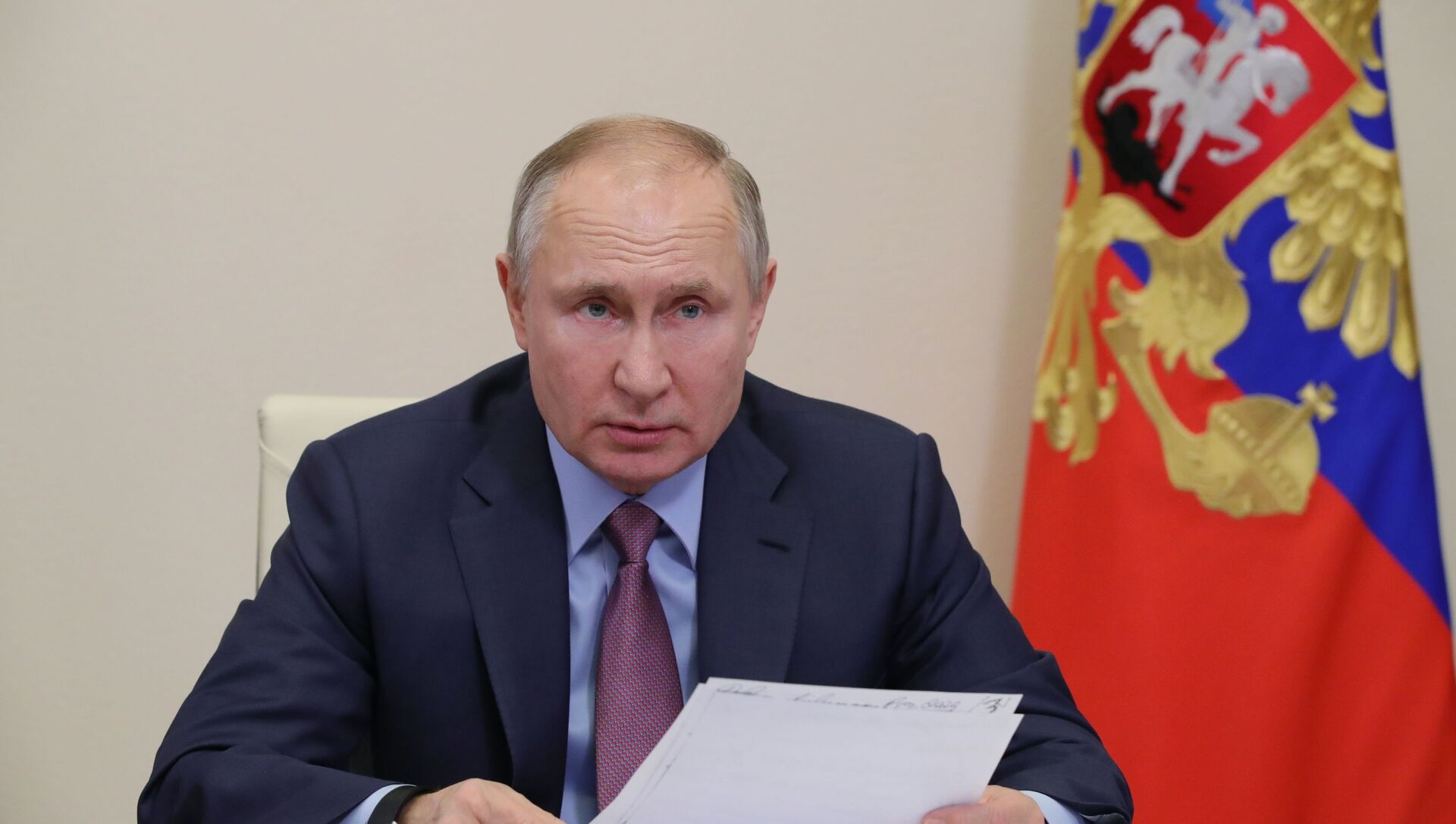 Arty Katkov
All materialsWrite to the author
Kremlin also said in a statement that Russia is not the initiator of tensions in relations with the west, it just reacts to unfriendly moves.

US President Joe Biden has invited 40 world leaders to the summit that will take place on Thursday and Friday.

Kremlin spokesman Dmitry Peskov previously told Sputnik that bilateral contacts between Russian President Vladimir Putin with his US counterpart, Joe Biden, and other heads of state were not planned within the framework of the upcoming summit.

US, China Agree to Work Together to Tackle Climate Crisis

On Monday, the Kremlin announced that Putin had accepted the invitation, that he would speak at the April 22 meeting via video conference and outline Russia's approaches to this issue. Earlier, German Chancellor Angela Merkel, French President Emmanuel Macron, and Chinese President Xi Jinping discussed preparations for the summit.

The US-led climate summit is part of the Biden administration's initiatives to demonstrate the United States' commitment to combating climate change after former US President Donald Trump withdrew from the Paris Accord.