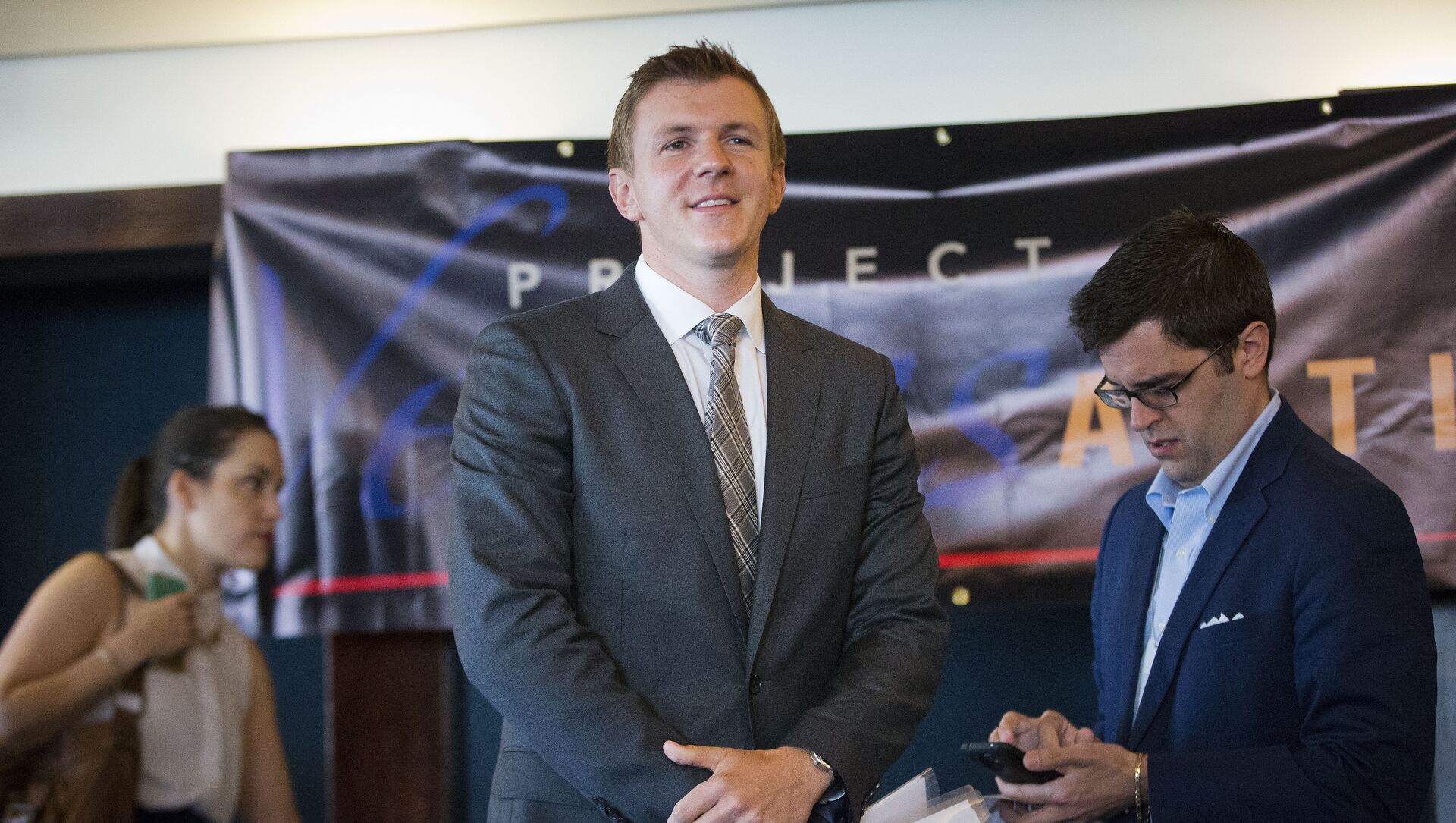 Alexandra Kashirina
All materialsWrite to the author
Earlier, Twitter permanently suspended the account of Project Veritas founder, James O'Keefe, as the watchdog continues to release its “Expose CNN” series, including the broadcaster’s director saying that the channel was using “propaganda”.

James O’Keefe, founder of Project Veritas, filed a defamation lawsuit against Twitter on Monday, denying platform accusations that he used false pages, considered in Twitter rules as a way to “artificially amplify or disrupt conversations.”

“This defamation action arises from Twitter’s false and defamatory April 15, 2021, statement concerning Twitter’s decision to ban Plaintiff James O’Keefe, an investigative journalist followed by over 926,000 Twitter users as of the time he was banned". “Twitter’s false claim that Mr. O’Keefe used ‘fake accounts’ on Twitter has caused Mr. O’Keefe damage and, unless retracted, will continue to cause him damage,” the lawsuit reads.

According to the lawsuit, “Twitter made such claims with knowledge of their falsity in order to distract and detract from Project Veritas’s CNN release of the same day.”

The ban came shortly after the release of a third Project Veritas revelation which included an interview with CNN technical director Charles Chester recorded clandestinely on a hidden camera. Chester claimed that the broadcaster was aiming to prevent former US President Donald Trump from being re-elected by focusing on negative news about him.

“Look what we did, we [CNN] got Trump out. I am 100% going to say it, and I 100% believe that if it wasn't for CNN, I don't know that Trump would have got voted out…I came to CNN because I wanted to be a part of that,” Chester appeared to say during a secretly recorded conversation with a Project Veritas journalist.

Chester also claimed that CNN was only covering US President Joe Biden in a favorable light and asserted that the network had assisted BLM the movement by concealing crimes committed by people of color.

The non-profit conservative outlet Project Veritas was founded in 2010 by O'Keefe and includes a group of journalists who focus on publishing investigative reports on officials they claim are liberal as well as various organizations, including big tech companies.

Project Veritas and the social media accounts of several of its employees have faced a number of bans regarding their reporting about Facebook, Twitter, Google and Pinterest.