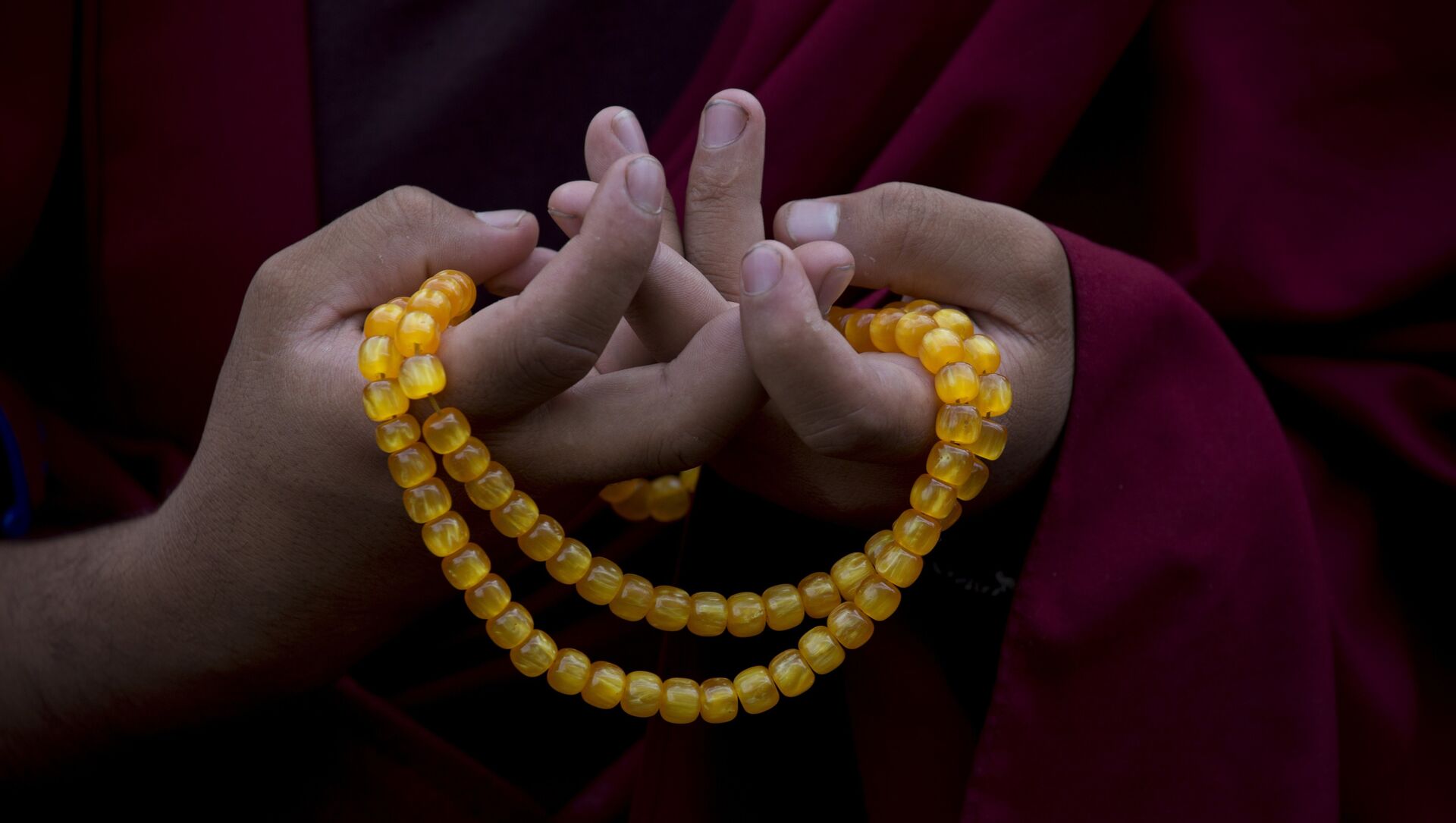 MariTi Blaise Lovell
All materialsWrite to the author
In March, the Pentagon’s Defense Security Cooperation Agency (DSCA) notified the American Institute in Taiwan that US President Joe Biden was set to approve his administration’s first weapons sale to Taiwan, in a move intended to beef up the island nation’s armed forces against possible attack from Chinese troops.

Chiu Kuo Cheng, the newly appointed US-trained head of Taiwan’s Ministry of National Defense, revealed during a Monday parliamentary hearing that the government plans to expand the country’s military reserve force by including volunteers from local Buddhist and Taoist temples.

Chiu added that the expansion would also include community leaders and members of non-governmental organizations, such as the churches and temples who already function as key players by providing food and shelter during major emergencies.

Newsweek reports that defense ministry analysts concluded this holy “temple militia” would not be fighting on the front lines if a Chinese invasion were to happen. However, the expansion of familiar arms based around villages and townships could contribute greatly to the insurgencies and defenses of key roads and bridges. 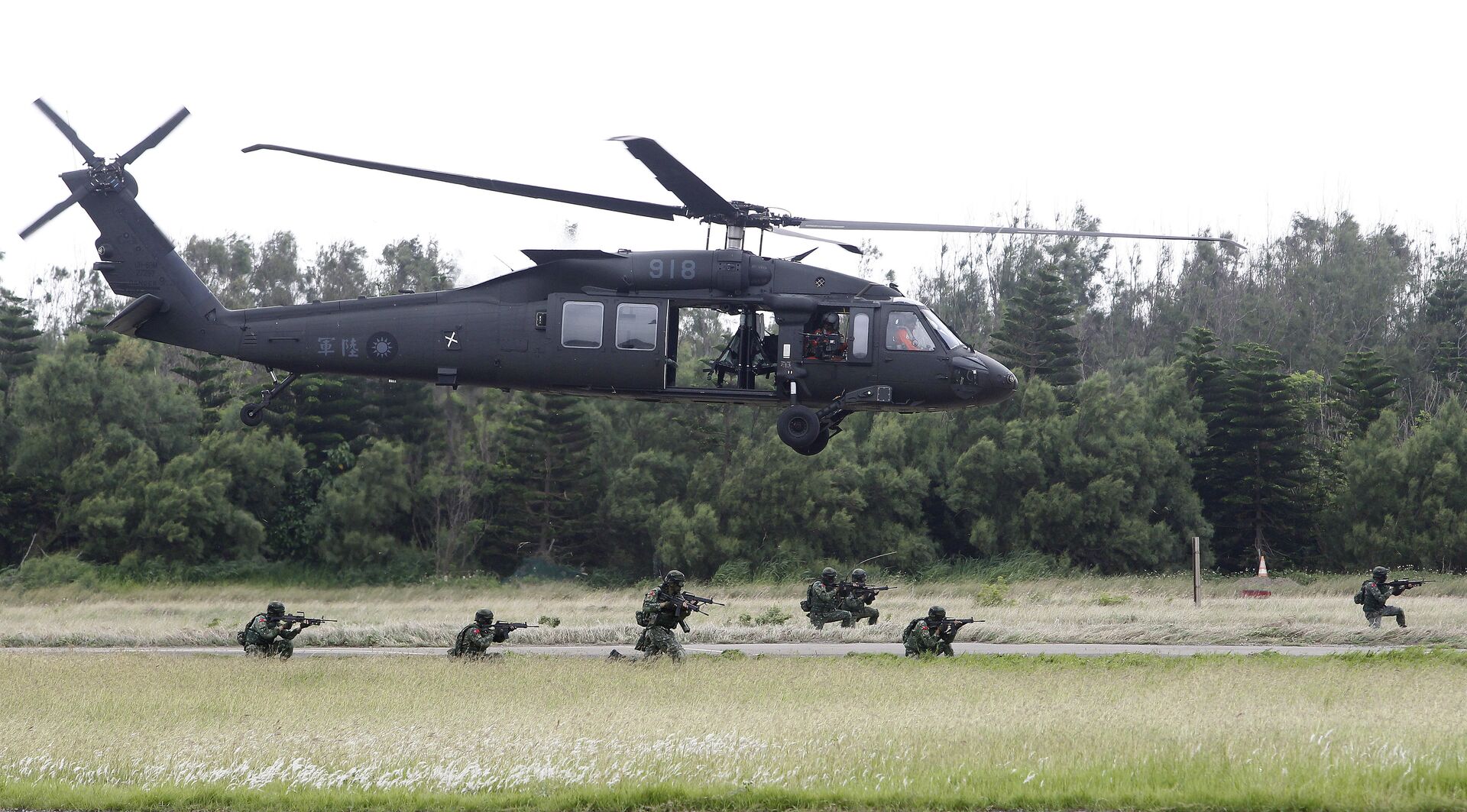 In attempts to reorganize its war efforts amid alleged military intimidation from China, Taiwan has reaffirmed its plan to establish a new reserve mobilization agency to oversee reform of its reserve force. Currently, the low-numbered and poorly-trained reserve only includes volunteer police and firefighters.

In order to expand and increase training, the country will need to readjust amendments to its Civil Defense Act, which was established by the Chinese Ministry of Interior and forbids the recruitment of active military personnel or those receiving military training.

Taiwan’s reserve force plans to start a trial for the new volunteer policy in 2022. By next February, they plan to provide more combat-ready training for reservists. According to the defense ministry’s proposed schedule, the aim is that by 2024, the initiative will be launched in earnest.

According to Newsweek, Taiwan plans to launch one of its largest military drills, the annual Han Kuang exercise, on Friday. This will include a phase one computer simulation of a full-scale Chinese invasion, which Taiwan’s armed forces will train to repel for a week. Phase two of the drill is scheduled for mid-July.

The standing force numbers in Taiwan are now about 185,000, with availability for another 260,000. However, a booming population stands 23 million strong, and can possibly provide an unknown element of power during a potential conflict.