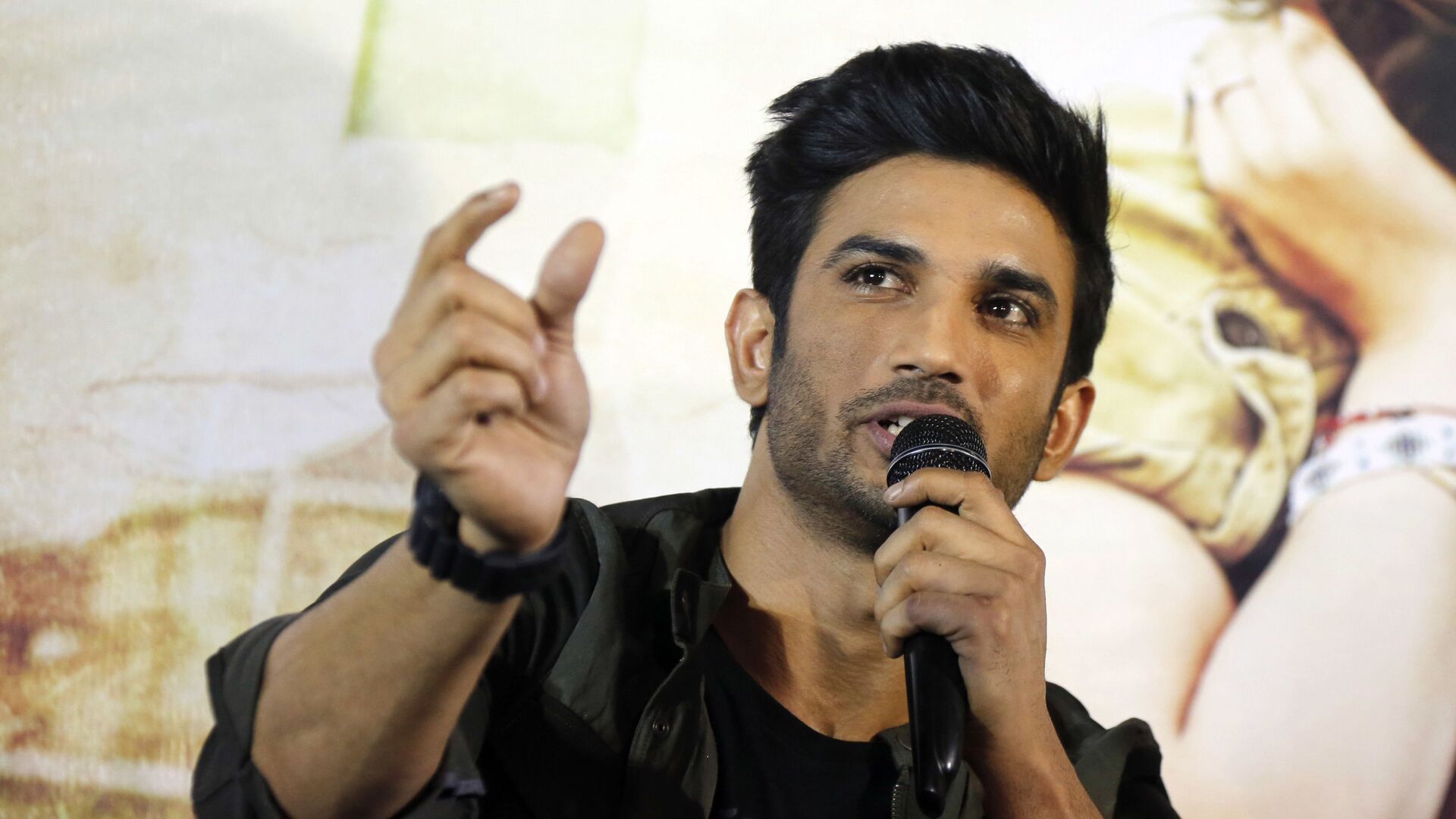 Advitya Bahl
All materialsWrite to the author
On 14 June, 2020 Bollywood actor Sushant Singh Rajput was found hanging from a ceiling fan in his Mumbai apartment. Three federal agencies including the anti drug unit are investigating the case from different angles.

The Delhi High Court on Tuesday issued a notice to the makers of various proposed and upcoming films about the life of late Bollywood actor Sushant Singh Rajput in response to his father's plea against anyone using his son's name or likeness in movies.

The court, led by Justice Manoj Kumar Ohri, has asked the relevant filmmakers to respond to K.K. Singh's plea by May 24.

The father has demanded that the court stop certain filmmakers and anyone else from using his son’s ”name, caricature, lifestyle, or likeness in their forthcoming project/films in any manner whatsoever.”

"The defendants [filmmakers], taking advantage of this situation, have been trying to cash in on this opportunity for ulterior motives. Thus, Plaintiff [Singh] has apprehension that various plays, movies, web series, books, interviews or other material may be published which would harm the reputation of the son of the plaintiff and his family," the plea reads.

The document adds that Singh is seeking damages of INR 20 million ($265,000) from the filmmakers for “loss of reputation, mental trauma, and harassment” to his family.

The films affected include "Nyay: The Justice"; "Suicide or Murder"; "A Star Was Lost"; "Shashank"; and an unnamed crowd-funded film.

"In case a movie, web series, book or any other content of similar nature is allowed to be published or broadcasted, it would affect the right of the victim and deceased for a free and fair trial as it may cause prejudice to them,” the plea continues.

Sushant's father accused them of taking money from his son's accounts and for playing a possible role in abetting the actor’s suicide.

Following the complaint in Bihar state, Chakraborty approached India's Apex Court requesting to transfer the case to the Mumbai Police in Maharashtra state.

Sushant originally hailed from Bihar but he lived in Mumbai after becoming a Bollywood actor – he also committed suicide in the city.

However, following the recommendations of Bihar state's government on the request of the actor’s father, the case was handed over to the federal Central Bureau of Investigation (CBI) by the Supreme Court on 19 August last year.

During the ED probe, evidence of possessing, purchasing, and using cannabis in the case were found, after which the Narcotics Control Bureau (NCB) also became involved.

Several top celebrities have also been questioned by the NCB in the case.