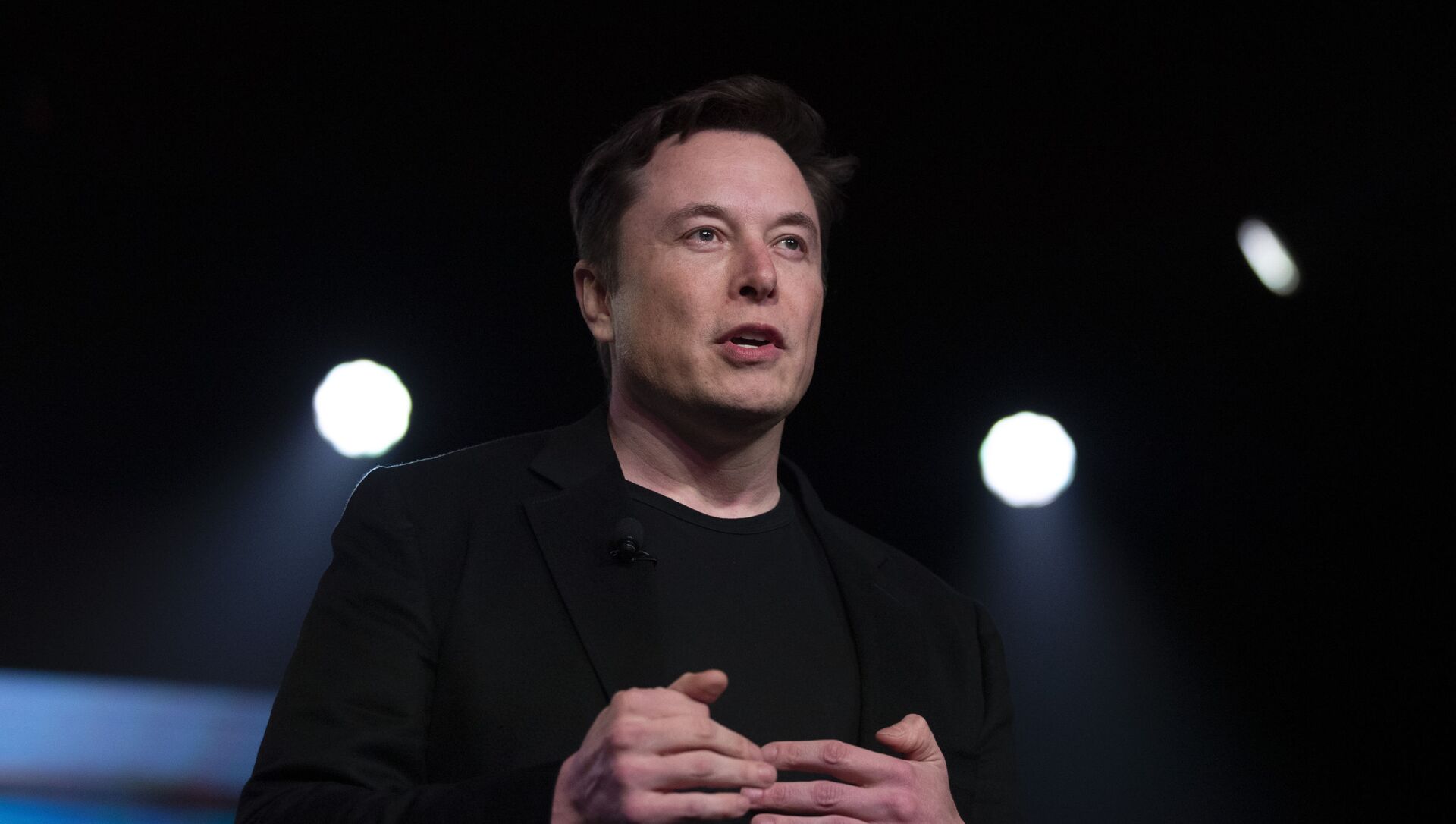 WASHINGTON (Sputnik) - Tesla CEO Elon Musk says his company’s autopilot driving systems were not involved in the fatal car crash in Spring, Texas that killed two men inside the vehicle.

"Data logs recovered so far show Autopilot was not enabled & this car did not purchase FSD [Full Self-Driving]. Moreover, standard Autopilot would require lane lines to turn on, which this street did not have", Musk said in a Twitter comment on the recent Wall Street Journal report on the crash.

The Wall Street Journal said on Sunday citing authorities that the Tesla Model S sedan that veered off the road, crashed into a tree and burst into flames on Saturday night north of Houston was operating without anyone in the driver’s seat.

"Our preliminary investigation is determining - but it’s not complete yet - that there was no one at the wheel of that vehicle," Harris County Precinct 4 Constable Mark Herman told the newspaper. "We’re almost 99.9% sure," he said.

Harris claimed that one of the two men in the Tesla vehicle was in the front passenger’s seat, while the other one was in the back seat when the electric car crashed while traveling at high speed.

Autopiloted Tesla Car With 'No One' Driving Crashes in Texas Leaving Two Men Dead - Report
The victims have not been identified yet. It took emergency services several hours to extinguish the fire resulting from the crash, which is now being investigated by the National Highway Traffic Safety Administration and the National Transportation Safety Board.

According to investigators, it is still unclear whether the Tesla driver-assistance system was enabled at the time of the fatal accident. Tesla’s driving manuals say that the Autopilot and FSD should only be used with "active supervision."