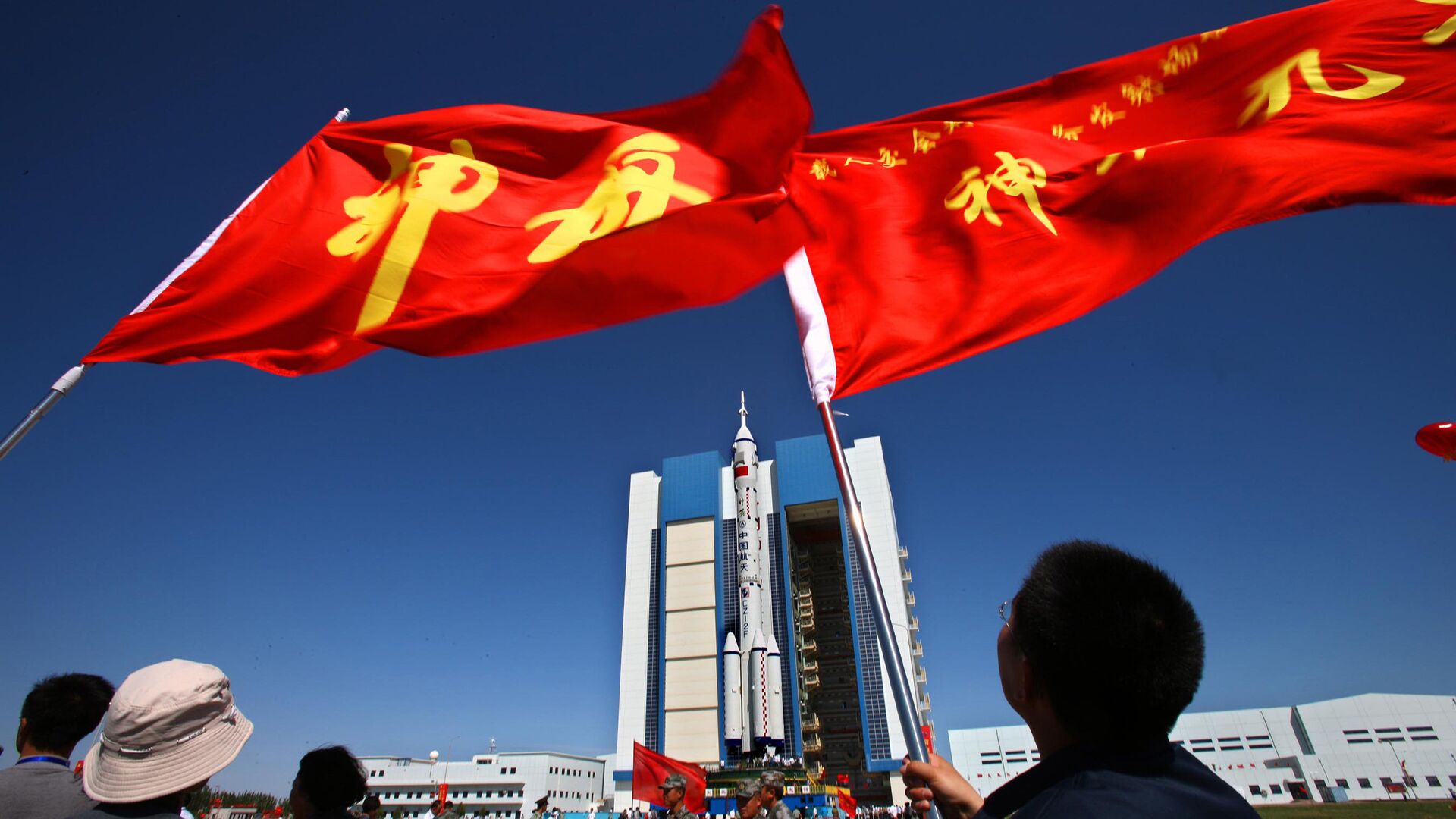 © AFP 2023
Subscribe
International
India
Africa
WASHINGTON (Sputnik) - China now has 400 satellites in orbit, second only in number to the United States and it is projected to have at least one thousand of them deployed by the end of this decade, Space Command chief Army General James Dickinson said in congressional testimony on Tuesday.

"Back in 2010 they had 70 satellites in orbit: Today they have 400," Dickinson told the US Senate Armed Services Committee. He further projected that Beijing would have deployed "about 1,000" satellites in earth orbit by 2030.

"Operated collectively, these capabilities provide their military with the ability to globally command and control their forces, enhance their situational awareness, as well as enable them to monitor, track, and target adversary forces. China also has multiple ground-based laser systems of varying power levels that could blind or damage satellite," Dickinson said.

China is developing a broad complement of jamming and cyberspace capabilities, directed energy weapons, on-orbit capabilities, and ground-based anti-satellite missiles and its ISR satellites are capable of providing electro-optical and synthetic aperture radar imagery, as well as electronic intelligence and signals intelligence data, he added.