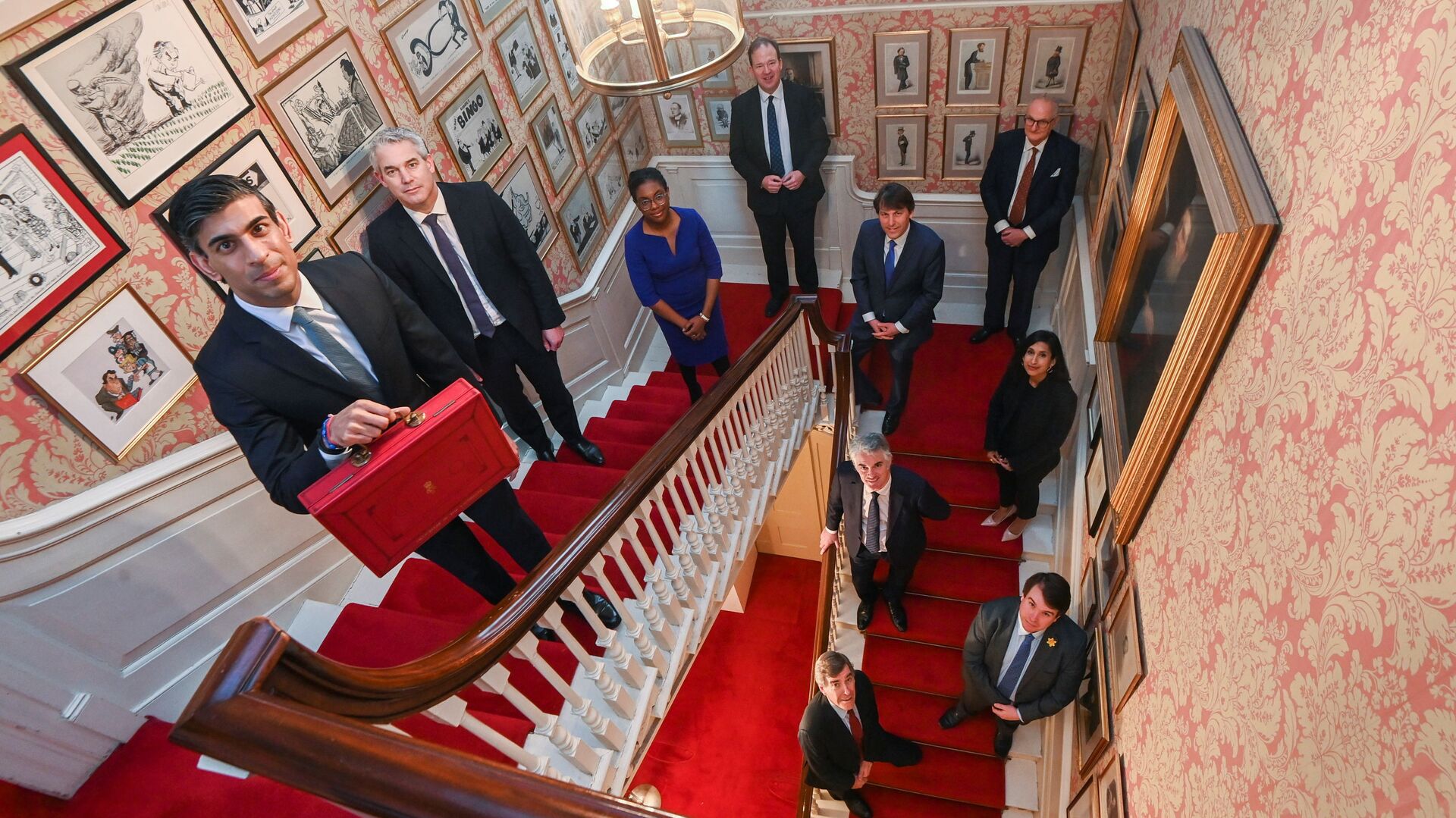 The news comes as numerous government struggle with challenges caused by the meteoric rise of global cryptocurrencies, including bitcoin, Ethereum and many others.

The United Kingdom has requested to explore options for a new "Britcoin", or Central Bank Digital Currency (CBDC) backed by the Bank of England (BoE), UK Chancellor of the Exchequer Rishi Sunak said at an event on Monday.

According to Reuters, the central bank-backed digital currency would allow businesses and consumers to have accounts with the BoE and avoid third parties when making purchases or payments.

"We're launching a new taskforce between the Treasury and the Bank of England to coordinate exploratory work on a potential central bank digital currency (CBDC)", Sunak said at the UK Fintech Week conference.

The sovereign cryptocurrency would not replace physical money or bank accounts, the BoE said in a statement outlining the bank's role in creating the CBDC.

BoE governor Andrew Bailey previously slammed cryptocurrencies such as bitcoin as an unstable and inefficient currency for transactions, and said it was unsuitable as a currency and risky for investors.

The news comes as global economies such as China, a major leader in cryptocurrencies, has begun testing its state-backed cryptocurrency across the mainland.

Science & Tech
Who's a GOOD BOI? Dogecoin 'Flies To The Moon' With 91 Percent Gains, Shaking Cryptocurrency Markets
The European Central Bank said last week it would look into a digital Euro to back cash but added it would not launch for several years.

Numerous cryptocurrencies such as bitcoin, Dogecoin, Ethereum and others skyrocketed this month, with Dogecoin increasing 91 percent in a single day and bitcoin reaching $65,000 a coin on 14 April.

The conference also discussed measures to tackle post-Brexit investment and competition in London, namely to surpass New York as the world's global capital of finance.

"Our vision is for a more open, greener, and more technologically advanced financial services sector. The UK is already known for being at the forefront of innovation, but we need to go further", he said in a statement.

Government measures to boost fintech in the nation's capital would "push the boundaries of digital finance" and move the country forward to "cement the UK's position as the world's pre-eminent financial centre", he concluded.