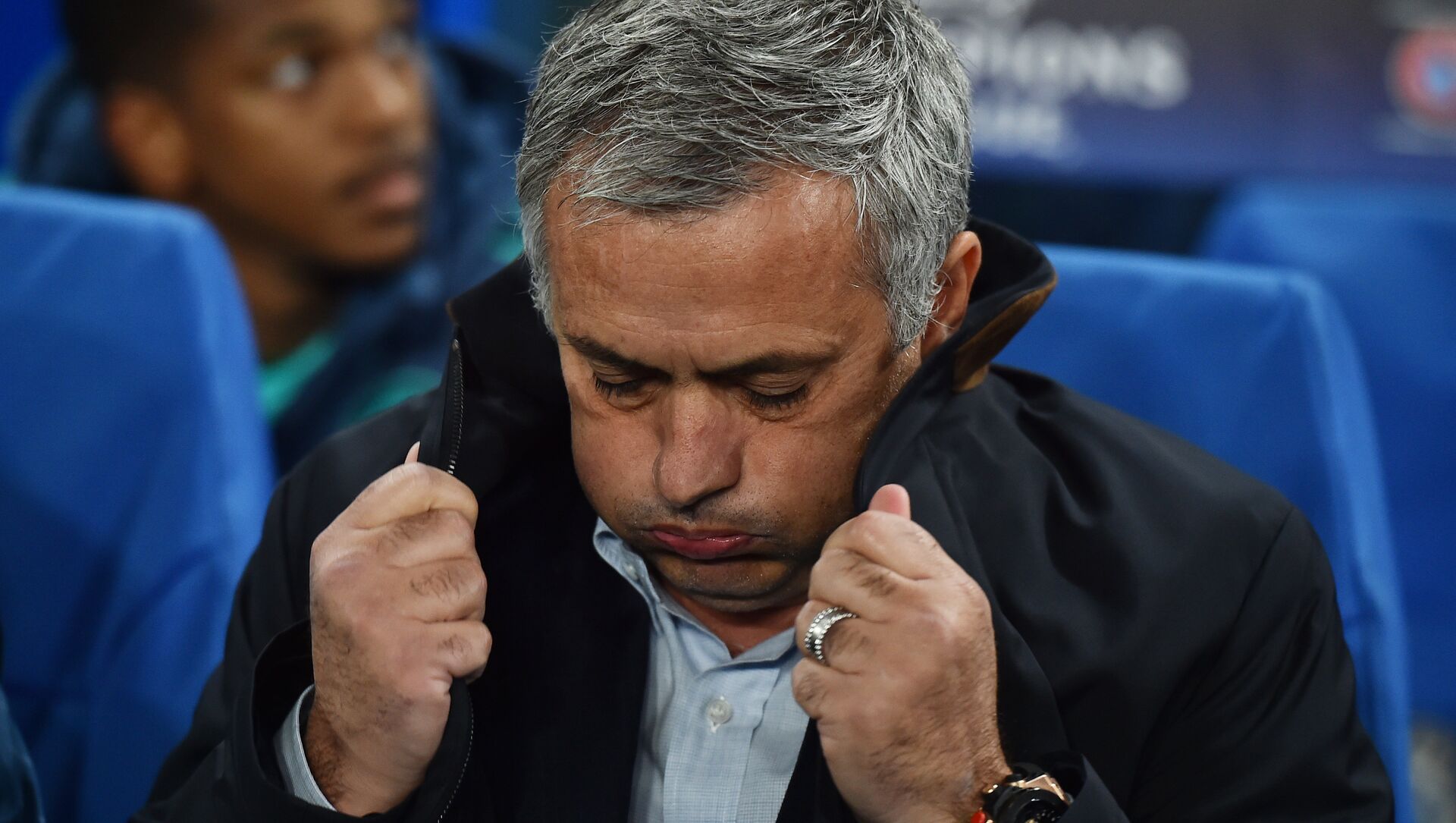 © AFP 2023 / BEN STANSALL
Subscribe
International
India
Africa
Max Gorbachev
All materialsWrite to the author
The Portuguese manager took the helm at the Spurs in November of 2019, but led the club to sixth place in the Premier League and failed to win any trophies that season. This year, the Spurs had a good start, but later stumbled, failing to win games against their rivals in the so-called Big Six.

Tottenham manager Jose Mourinho has been sacked by the club. His last game with Spurs was against Everton and ended with a 2-2 draw. The news comes several hours after Tottenham announced it would join other English Premier League clubs – Arsenal, Chelsea, Liverpool, Manchester City, Manchester United – in forming a new football tournament called the European Super League.

Former Spurs player Ryan Mason will coach the team until the end of the season,Tottenham said in a statement.

The club is currently ranked seventh and has little chance of qualifying for the UEFA Champions League next year. The sacking comes four days before the Spurs are to take on Manchester City in the final of the Carabao Cup, also known as the EFL Cup.

The renowned Portuguese manager was brought in to strengthen the club following its successful performance in the Champions League in the 2018/2019 season. However, it seems that under his leadership, the club did not improve. The Spurs were on top of the Premier League table last November, but struggled to maintain consistent performance throughout the season.

It is likely that the the club’s recent loss against Dynamo Zagreb in the Europa League was the final straw – the club won the home game 2-0, but suffered a shocking 3-0 defeat in Zagreb.

In addition, there were reports that Tottenham’s bosses were unhappy with Mourinho’s constant criticism of players in public.